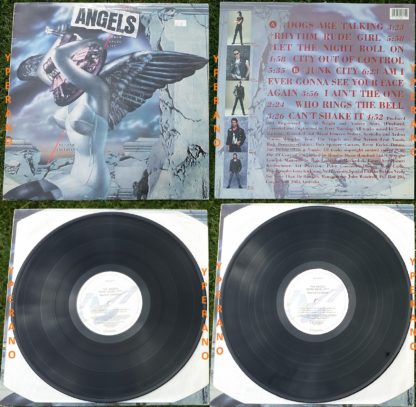 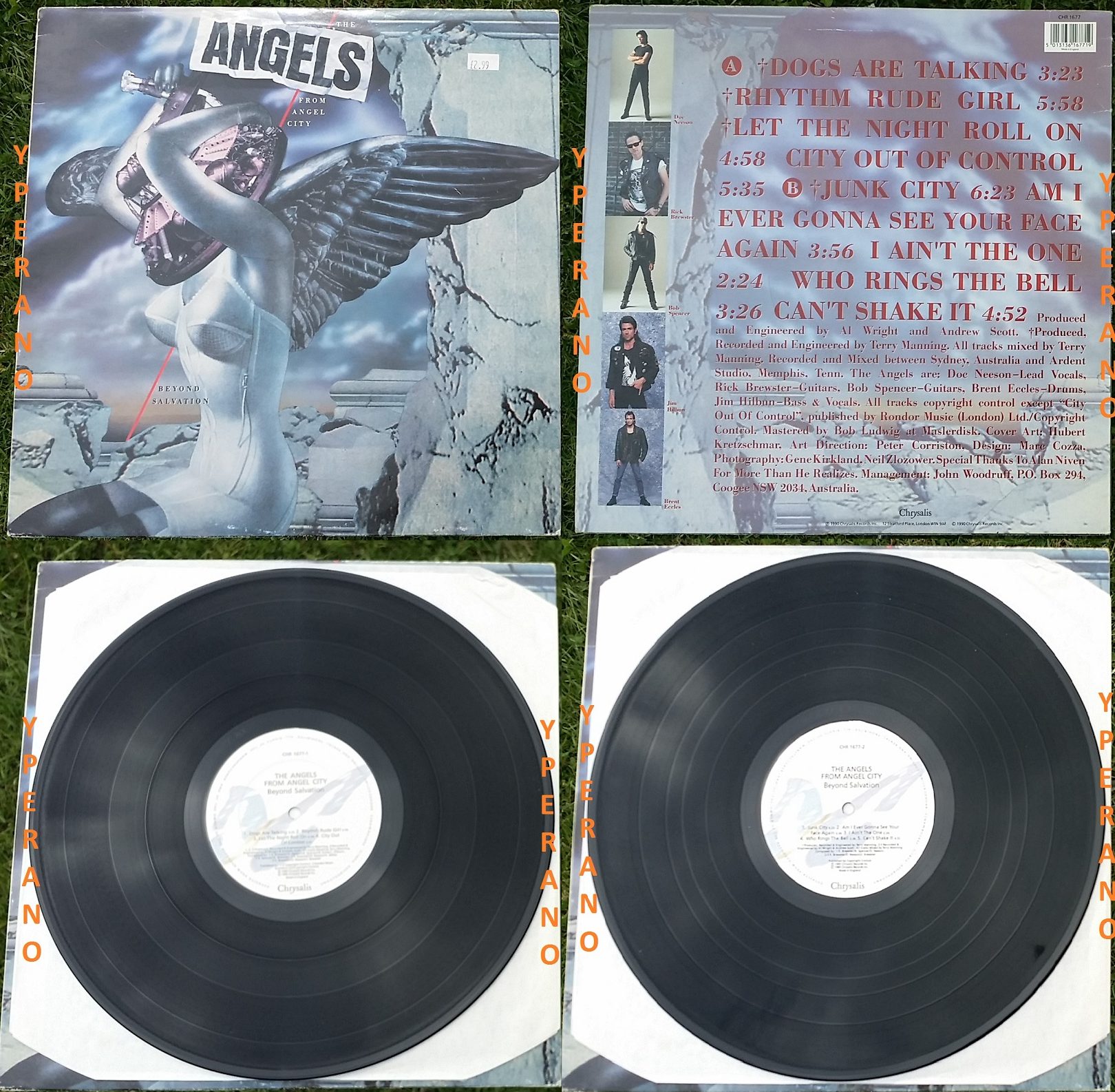 Beyond Salvation is a 1989 album by the Australian hard rock band The Angels, released under the band name “The Angels from Angel City”.
The Angels are a hard rock band that formed in Adelaide, Australia in 1970. The band later relocated from Adelaide to Sydney and enjoyed huge local success until well into the 1990s. For the purposes of international release, their records were released under the names Angel City and later The Angels From Angel City. On 12 September 2006, The Angels were featured on a postage stamp for Australia Post as part of their Australian Rock Posters.

One of the best albums in their catalogue. Beyond Salvation went straight to #1 on the charts when it was released in 1990, and spawned 5 hit singles, among them “Let The Night Roll On” and the now-classic “Dogs Are Talking”. I highly recommend it.

Greatest Hits You’ve Never Heard
The Angels are one of the best bar bands you’ve probably never seen. They’re a bit like AC/DC with literary aspirations if you can imagine that. (Bon Scott was instrumental in getting them their first record deal.) They picked a bad time to make an entrance though. Their first album, “Face to Face” came out in 1978. It was huge in Australia but faced problems in the US. They had to change their name to Angel City to avoid legal issues with hair metal band Angel. Their pub rock debut was issued in between the punk rock of the late 70’s and the synth pop of the 80’s. The band also wound up releasing markedly different versions of their albums in the US and Australia. I got this because I liked the vinyl version.   It’s a solid hour of hard driving Aussie rock. I prefer their earlier material, but I’ve never heard a bad album from these guys, whatever they’re called. In fact, this release is a greatest hits album so it’s not a bad place to start. Sadly, lead singer Doc Neeson died of cancer in June 2014. If you like your rock straight, no chaser, you’ll like the Angels.

Be the first to review “The ANGELS FROM THE ANGEL CITY: Beyond Salvation LP 1989. Australian Gods. Dirty HARD ROCK. Check videos” Cancel reply 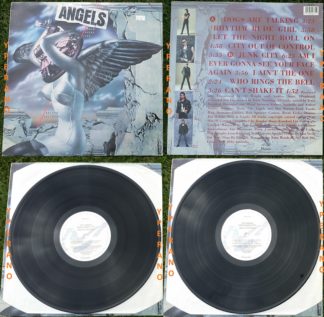