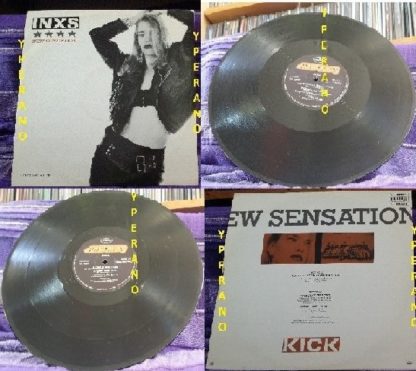 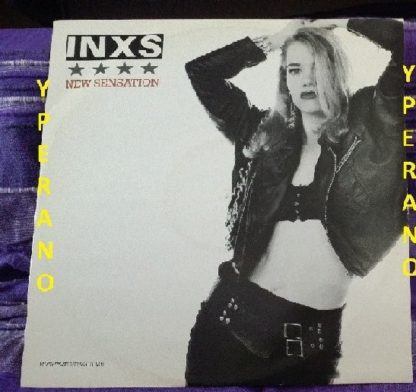 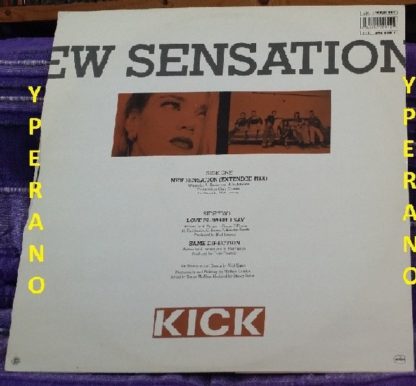 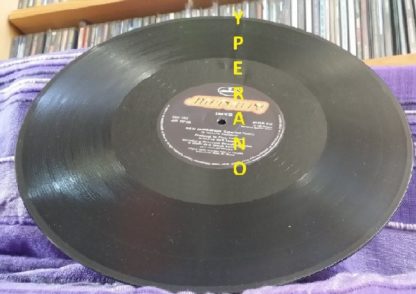 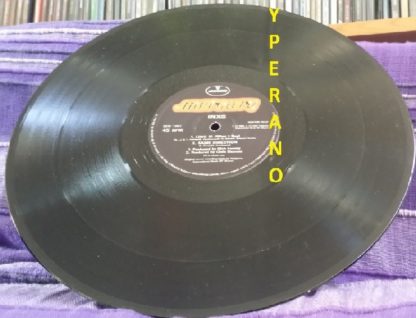 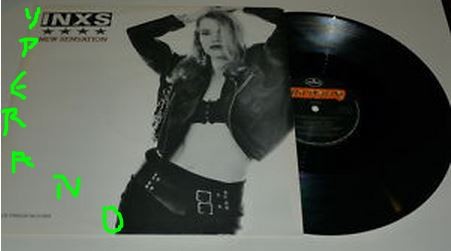 “New Sensation” is a song by the Australian rock group INXS. It was the third single from their 1987 album Kick. The music was written by Andrew Farriss and the lyrics by Michael Hutchence. The song reached #3 on the Billboard Hot 100 in the United States, #9 in Australia, #25 in the UK, and #8 on the Mainstream Rock Tracks in the US.
The song features a signature Kirk Pengilly sax solo and lyrics about a partying lifestyle. The first line “Live, baby, live”, was later referenced in the title of the bands’ 1991 release Live Baby Live. The track is notable as being the first track to be performed at the London Astoria, and it was later covered by Welsh band The Automatic at the final performance at the venue in 2009.
The song was used in a commercial for SeaWorld in 1996-1997, shortly before Michael Hutchences death.
At the 2010 AFL Grand Final, J.D. Fortune with INXS performed the song, along with Suicide Blonde. 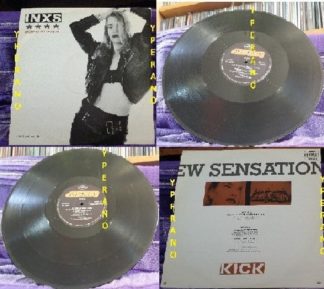