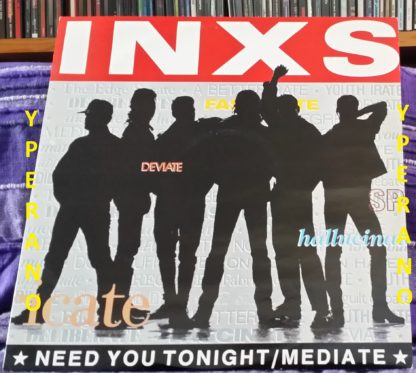 “Need You Tonight” is the fourth song on INXSs 1987 album Kick as well as the first single from the album released worldwide. It is the only INXS single to reach #1 on the Billboard Hot 100. It also achieved their highest charting position in the United Kingdom, where the song reached number two on the UK Singles Chart, however this peak was only reached after a re-release of the single in November 1988. On its first run on the UK Charts in October 1987, it stalled at No. 58. While it would arguably become the bands signature song, it was one of the last songs recorded for the album.

Background:
In INXSs official autobiography, INXS: Story to Story, Andrew Farriss said that the famous riff to the song appeared suddenly in his head while waiting for a cab to go to the airport to fly to Hong Kong. He asked the cab driver to wait a couple of minutes while he grabbed something from his motel room. In fact, he went up to record the riff and came back down an hour later with a tape to a very annoyed driver. This riff was later described as sounding like a cross between Keith Richards and Prince.
The song is a much more electronic track than most of the bands material before or after, combining sequencers with regular drum tracks and a number of tracks of layered guitars. To approximate the sound on the recorded track, the band often utilizes click tracks for a frequent synthesizer chord as well as rim shots heard throughout the song.
On the Kick album, the song is linked to the next song, entitled either “Mediate” or “Meditate” depending on the pressing of the album. On some compilations, the two tunes appear together and on others, only “Need You Tonight” appears (rarely, if ever, has “Mediate” appeared on its own).

Music video:
The music video combined live action and different kinds of animation. Directed by Richard Lowenstein, the video was actually “Need You Tonight / Mediate”, as it combined two songs from the album. Lowenstein claimed that the particular visual effects in “Need You Tonight” were created by cutting up 35mm film and photocopying the individual frames, before re-layering those images over the original footage.
For “Mediate”, it segues into a tribute to Bob Dylans “Subterranean Homesick Blues”. The members flip cue cards with words from the song; the last one displays the words “Sax Solo,” at which point Kirk Pengilly starts a saxophone solo. Beneath the lyric “a special date” in the “Mediate” portion of the video, the cue card shown reads “9-8-1945” which in Australian date format is 9 August 1945, the date which the atomic bomb was dropped on Nagasaki, Japan.
The video won five MTV Video Music Awards including Video of The Year and was ranked at number twenty-one on MTVs countdown of the 100 greatest videos of all time. 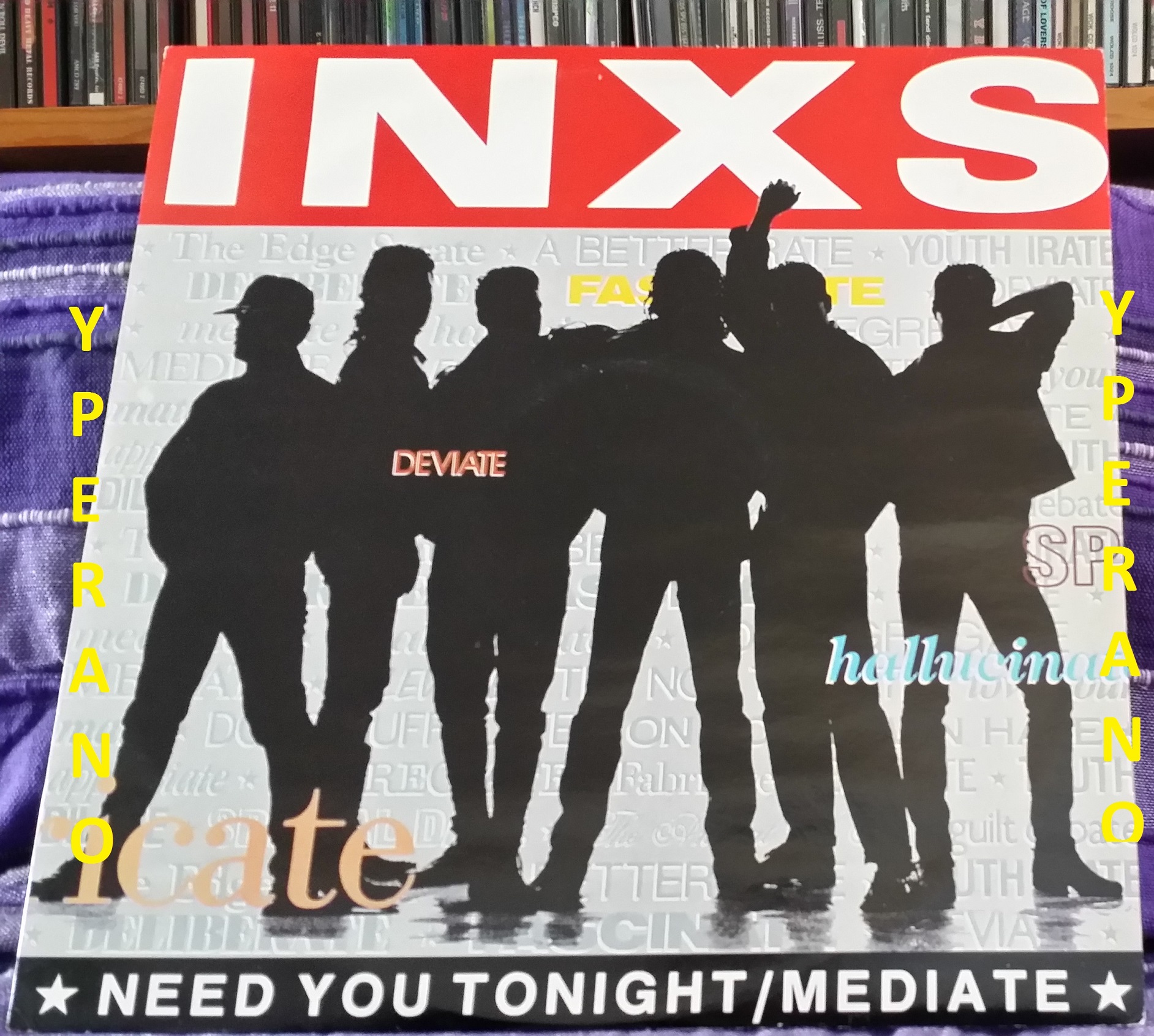 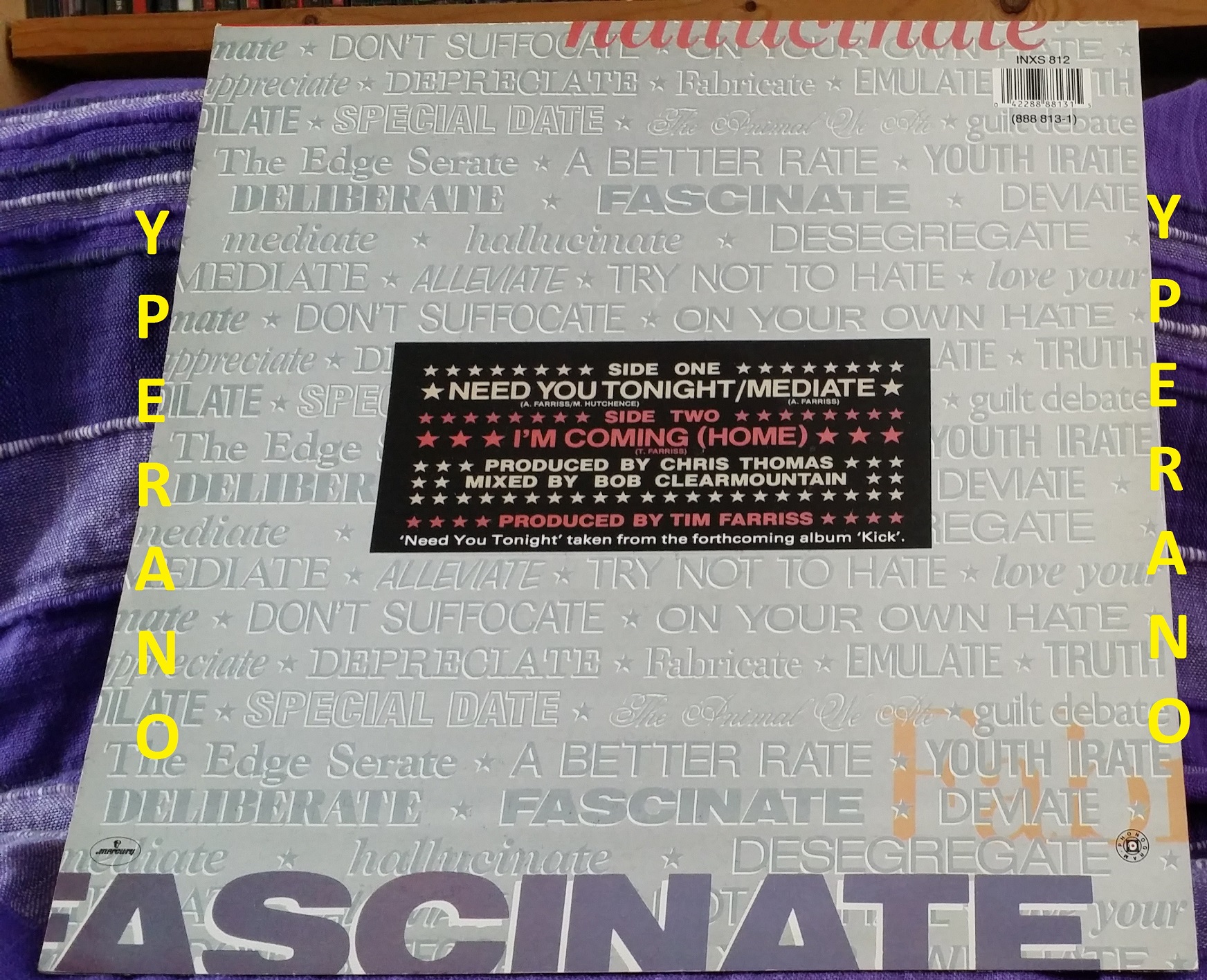 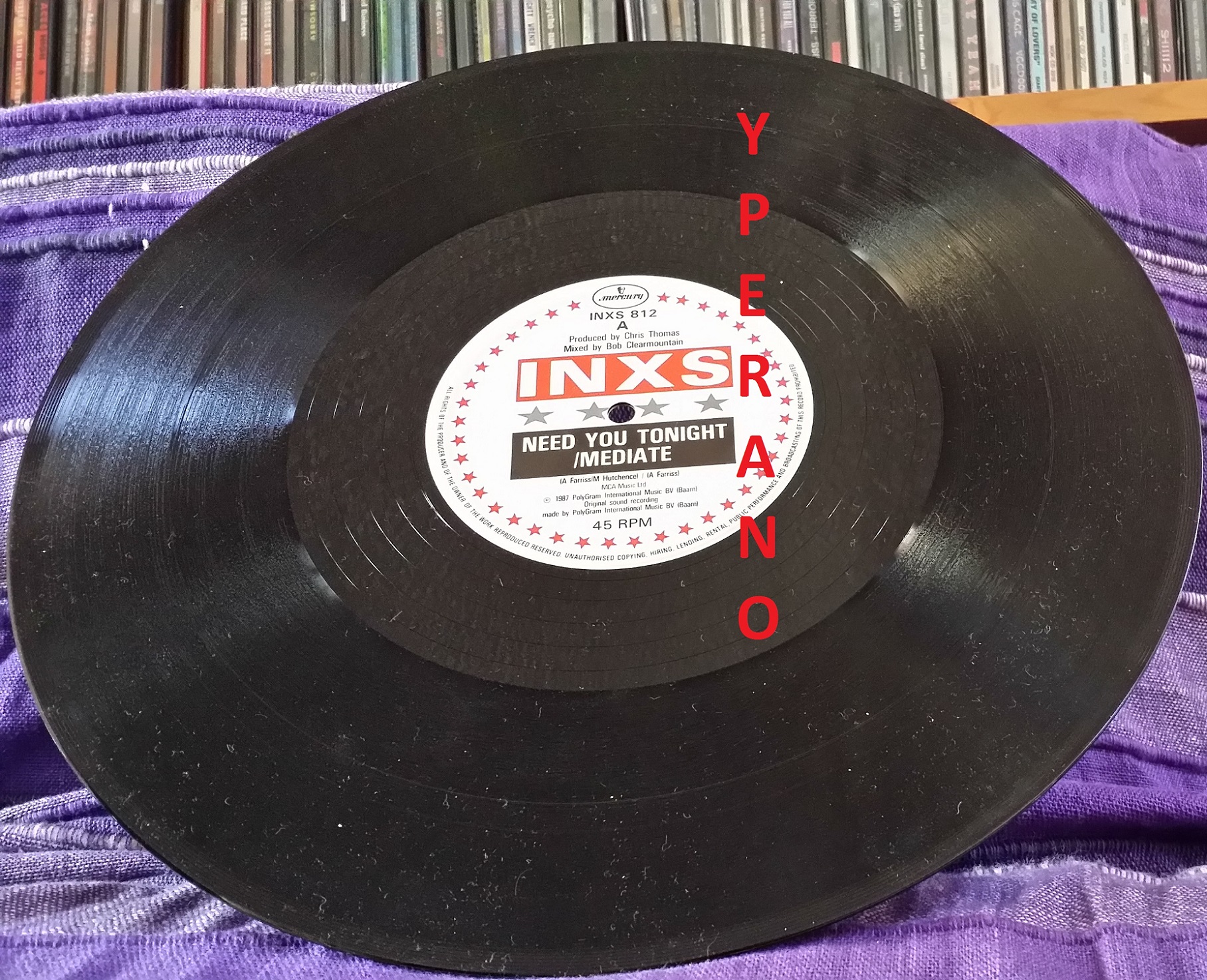 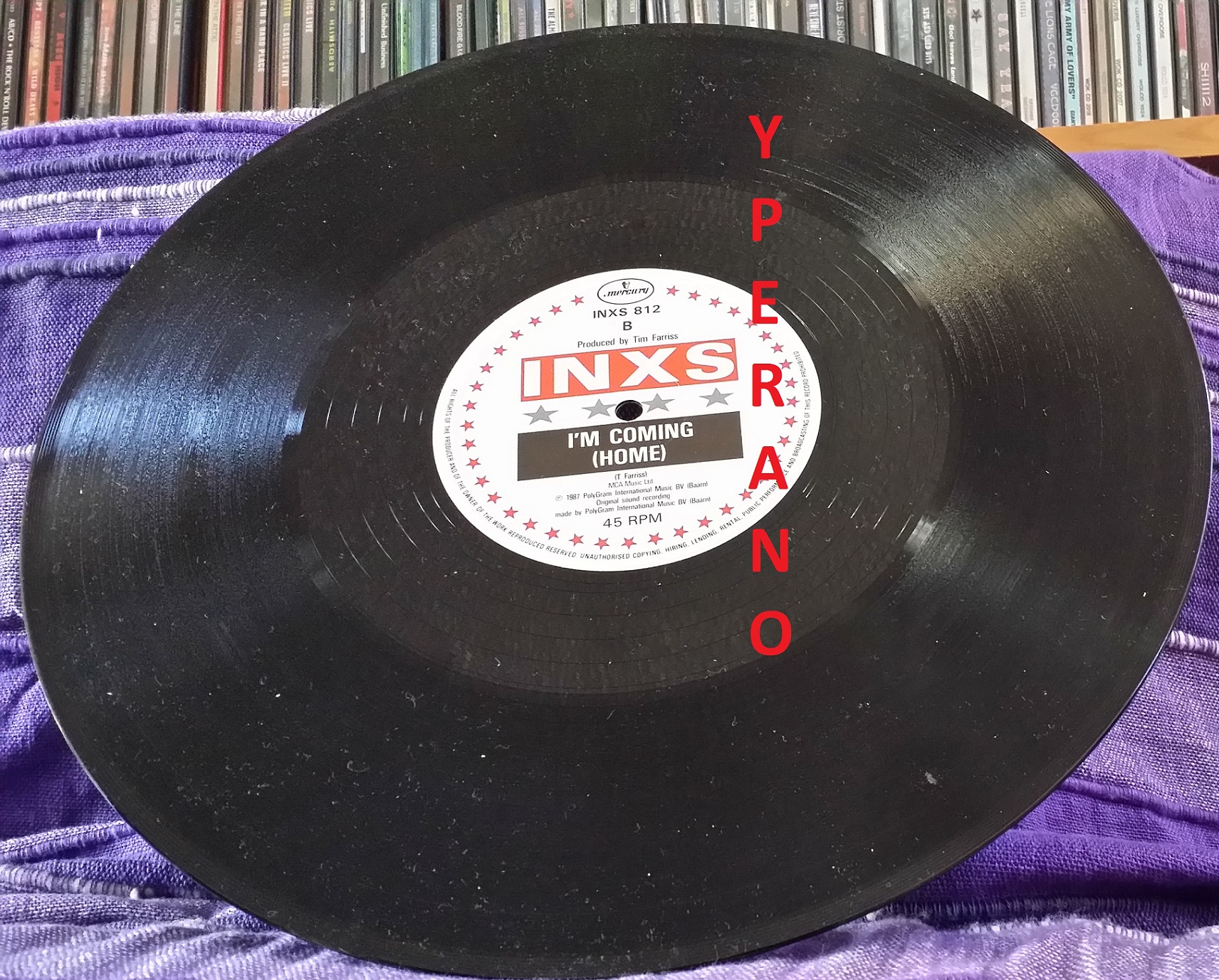 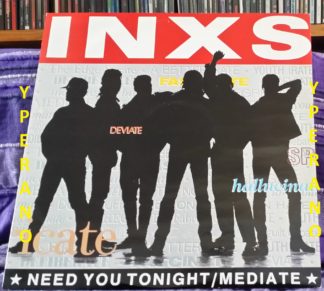