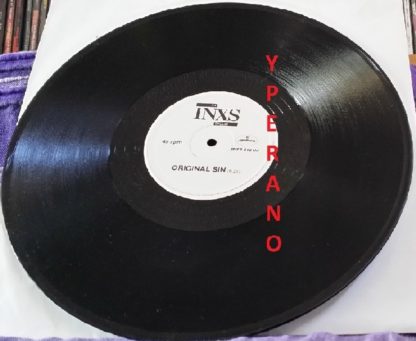 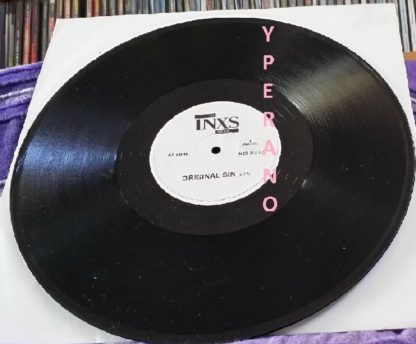 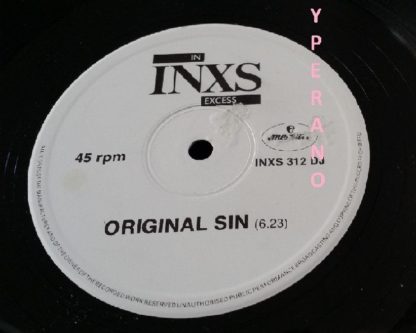 “Original Sin” is a song by Australian rock group INXS, released as the first single from the band’s fourth album, The Swing. It was written by Michael Hutchence and Andrew Farriss, and produced by Nile Rodgers. It was released as a single in the US in December 1983, where it reached No. 58 on the Billboard Hot 100 in 1984. In Australia, it reached No. 1 in 1984, and became an international hit during that year. Daryl Hall sings the chorus with Hutchence. During an interview in Australia, Hall said Nile Rodgers called him and asked him to sing on the song. Rodgers had participated in remixing the single “Adult Education” for Hall & Oates the previous year. The music video was directed by Yasuhiko Yamamoto and was filmed in Japan. It features INXS singing on motorbikes as a fairground is set up and taken down around them. In 2010, INXS rerecorded “Original Sin” with American vocalist Rob Thomas and Cuban female rapper DJ Yalediys as a dance single. It is featured in the 2010 INXS tribute album Original Sin. In February 2014, after the Seven Network airing of INXS: Never Tear Us Apart mini-series, “Original Sin” charted again in Australia via download sales. It peaked at no. 61 on the ARIA Singles Chart.

A young Michael Hutchence serves up a slice of hot Aussie nostalgia. 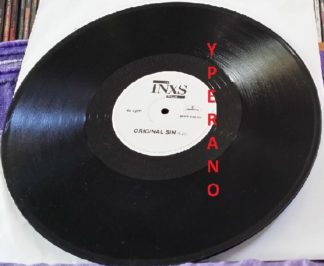