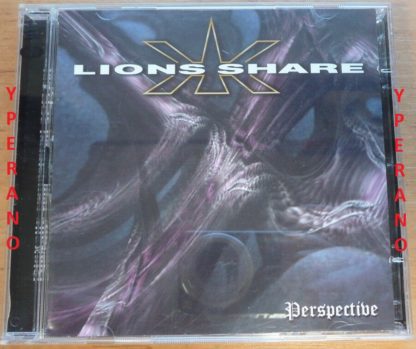 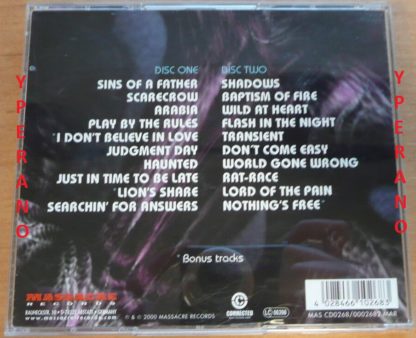 these guys are pure talent. the riffs are similar to old Saigon Kick but with a more power metal feel. the singer is a dead ringer or sound alike to nocturnal rites vocalist he can really sing. This album has more hooks than a tackle box. This is very catchy power metal with some slower heavy crunchy type riffing and a nice keyboard sound similar to the keyboards you would hear on the Judas Priest painkiller album,like the keyboards on the amazing touch of evil, these guys actually do a cover of priests touch of evil on their awesome 3rd album fall from grace.this is killer music that once you hear it you are hooked, this stuff is hard to take out of your cd player once you put it in. metal fans check lions share out & spread the word. I highly recommend this to all metal fans.

Lion’s Share are a heavy metal band, formed in Sundsvall, Sweden in 1987 and later relocated to Stockholm, by guitarist Lars Chriss and keyboardist Kay Backlund. The band has since experienced multiple line-up changes, with Lars Chriss the only constant presence in the band through the years. Some of the past members are now or have been featured in bands such as King Diamond, HammerFall, Treat, Sorcerer, Therion, Glenn Hughes, Treat, Sorcerer, The Poodles, 220 Volt. 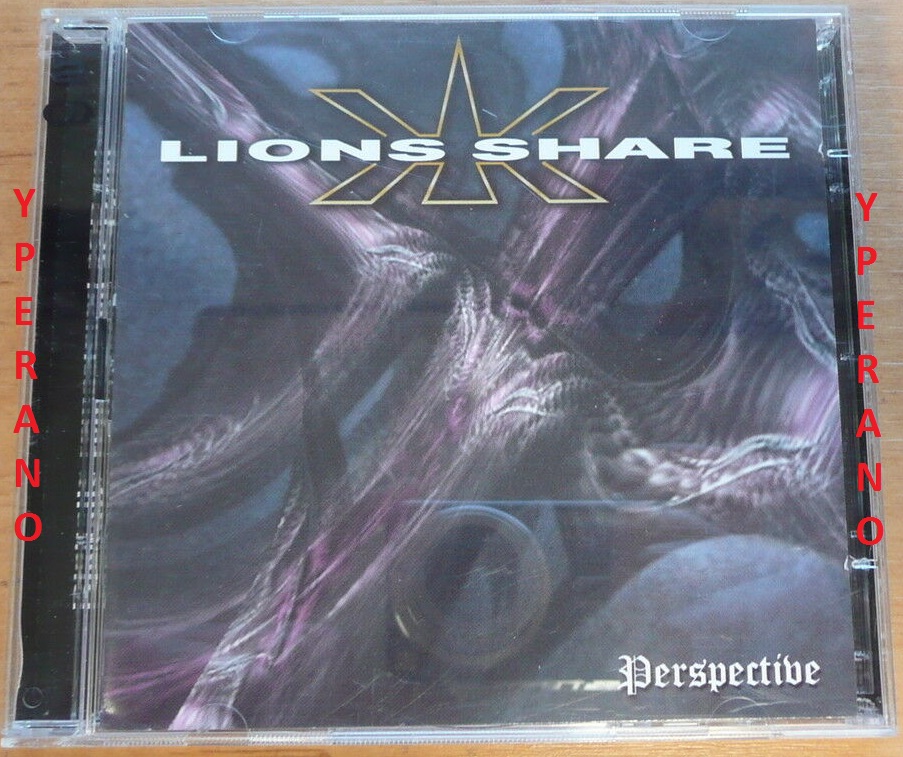 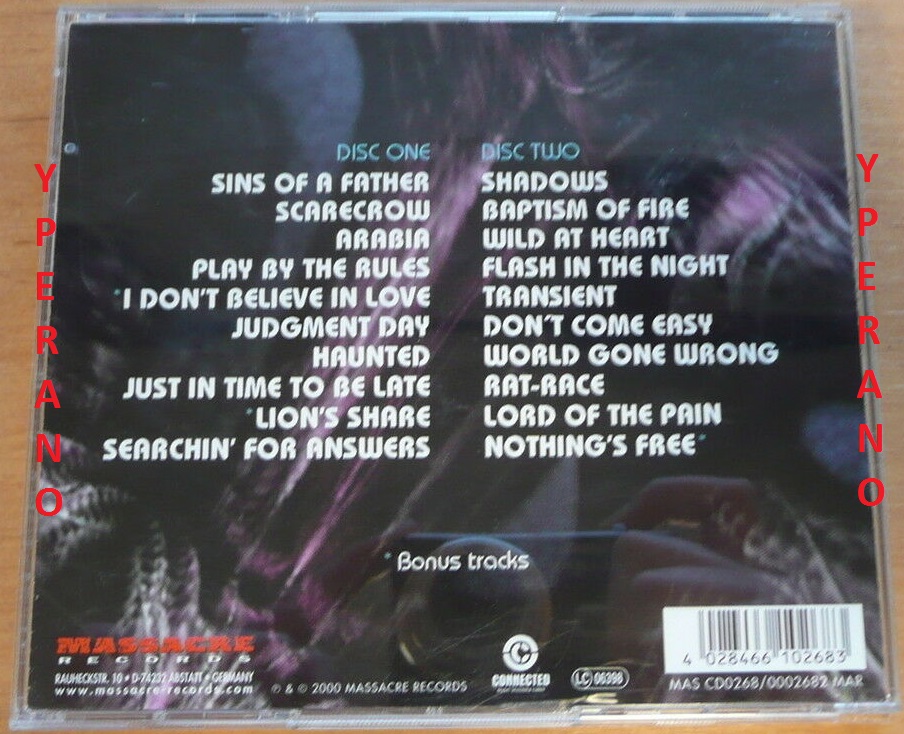 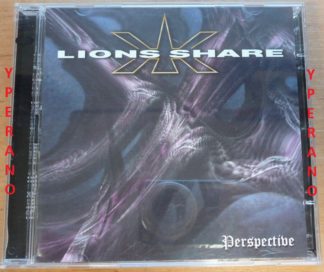