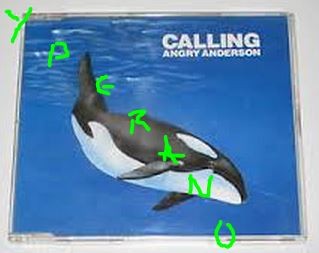 Gary Stephen “Angry” Anderson AM (born 5 August 1947) is an Australian rock singer-songwriter, television presenter-reporter, actor, and political activist. He is the lead vocalist with the hard rock band Rose Tattoo since 1976 but is also recognised for his acting roles and charity work. Rose Tattoos most popular single on the Australian Kent Music Report Singles Chart was “Bad Boy for Love” from 1977, which peaked at No. 19. In 1987, his uncharacteristic ballad, “Suddenly”, reached number two in Australia after it was used as a wedding theme for an episode of the popular TV soap opera, Neighbours. In November 1988 it peaked at number three on the UK Singles Chart after the episode was aired there. On Australia Day (26 January) 1993, Anderson was made a Member of the Order of Australia for his role as a youth advocate. According to rock music historian, Ian McFarlane, “over the course of a lengthy career, [the] gravel-throated vocalist … has gone from attention-grabbing, rock’n’roll bad boy to all-round Australian media star”. On 16 August 2006, Rose Tattoo were inducted into the Australian Recording Industry Association (ARIA) Hall of Fame. 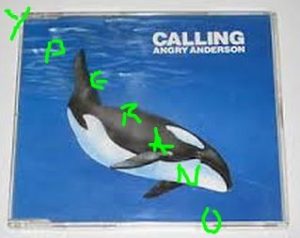