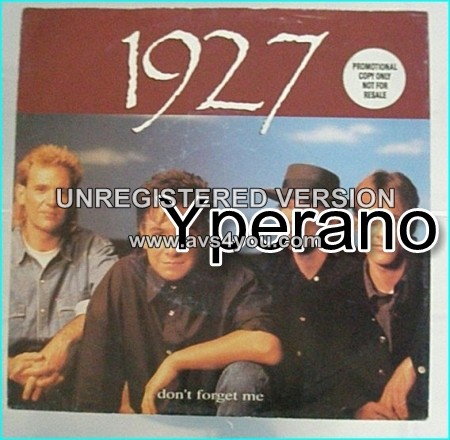 “This was my first big-budget “Oz Rock” music video with a three day shoot, and a huge crew out in the middle of the Australian outback. It has all the classic Oz Rock cliches – deserts, sunsets, band playing their electric keyboards and instruments in the middle of nowhere, and lots of rock god posing on rocks etc. I remember the band asking if they could do anything else apart from pointing at the horizon. I couldn’t really think of anything for them to do at the time apart from walking and pointing, so you’ll notice the band doing… a lot of walking and pointing ! We actually shot this in Broken Hill and Silverton in and around the very same locations and stretches of road that were used in MAD MAX 2 : THE ROAD WARRIOR. In fact the DOP for this clip was none other than future Oscar winning cinematographer Andrew Lesnie (THE LORD OF THE RINGS), who was also a 2nd unit cameraman on MAD MAX 2. He already knew all the best angles and locations, making my job pretty easy. Being a huge fan of all the Mad Max films, it was a nerdy thrill to be shooting on the same hallowed ground. Another interesting bit of trivia is that this clip was edited by Craig Wood who went on to cut THE MEXICAN, THE RING, and THE PIRATES OF THE CARIBBEAN films. “ 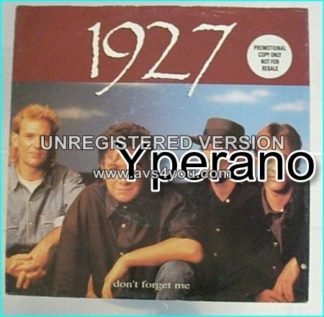