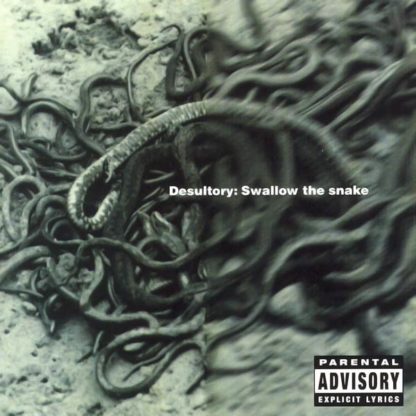 DESULTORY began as a rather ENTOMBED-like band but had enough individuality and song-writing ability to carry themselves proudly and release two very good albums. Now the band abandoned their Death/Thrash roots and released material that scarcely resembles anything they’ve done previously. They went for a more Death-n-Roll style.

Songs:
1.Mushroom Smile
2.The Bitter Man
3.Before Today, Beyond Tomorrow
4.Swallow The Snake
5.In My Veins
6.Blizzard In My Blood
7.Zone Traveller
8.Beneath
9.King Of The Valley And The Western Sky
10.Nothing Dies
11.Silent Suffering
Recorded at Sunlight Studio, Produced by Tomas Skogsberg.

this album was one of death ‘n rolls greatest moments. if you like later entombed or dismembers massive killing capacity album, this should be an absolute no-brainer. if you like those bands’ earlier stuff, desultorys bitterness and into eternity should be no-brainers as well. furthermore, the price is an absolute steal for the quality of music you’d be getting. can’t say enough good things about this album. 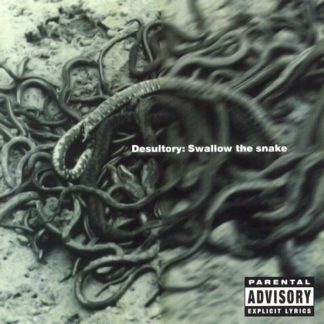