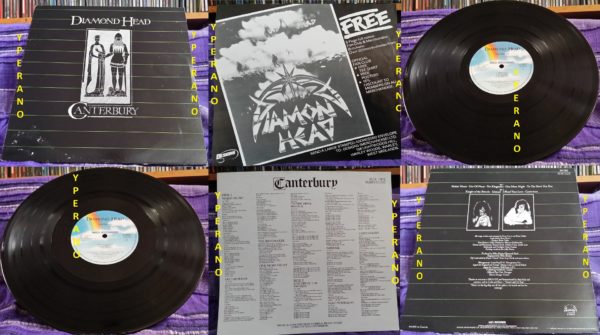 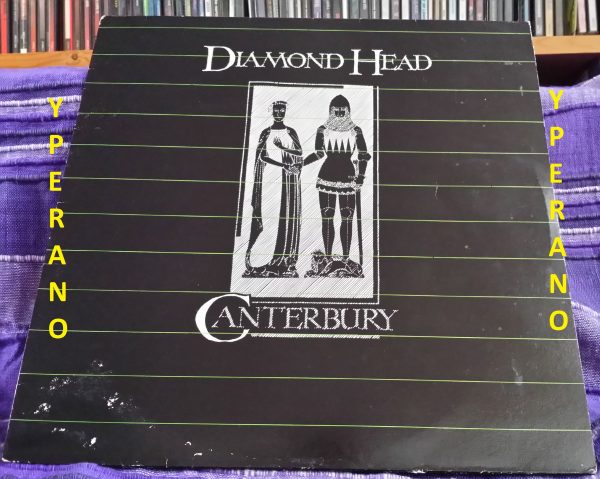 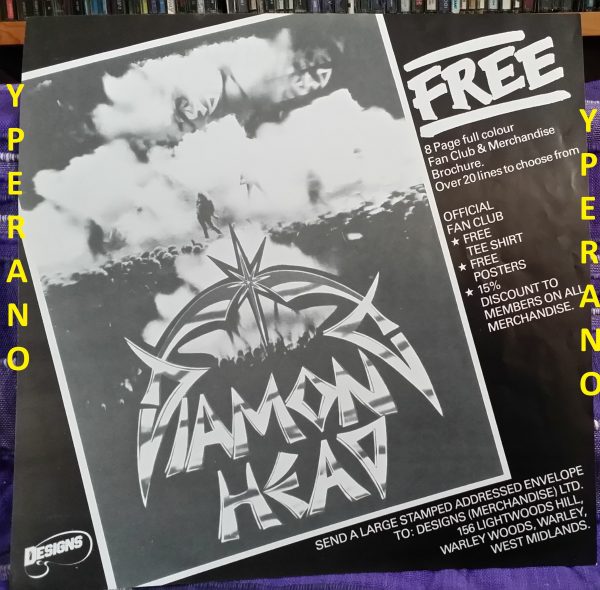 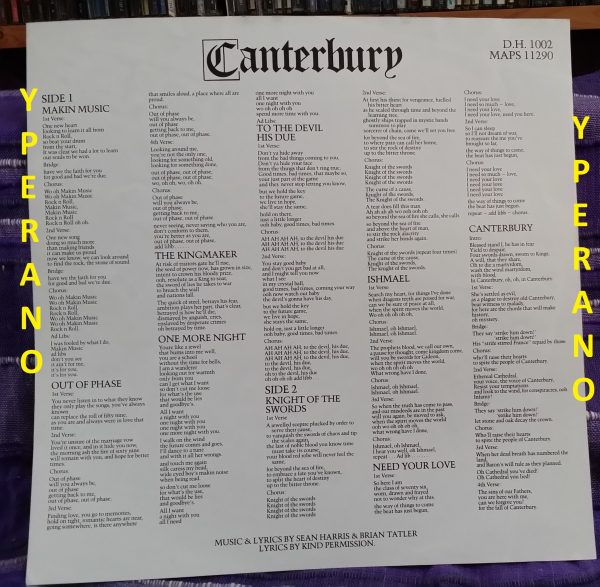 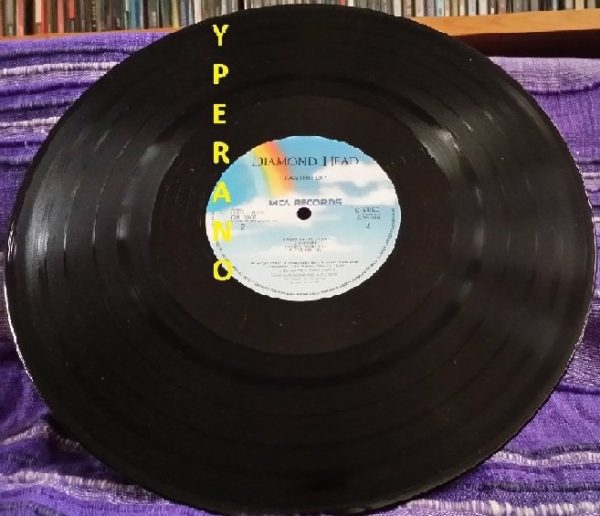 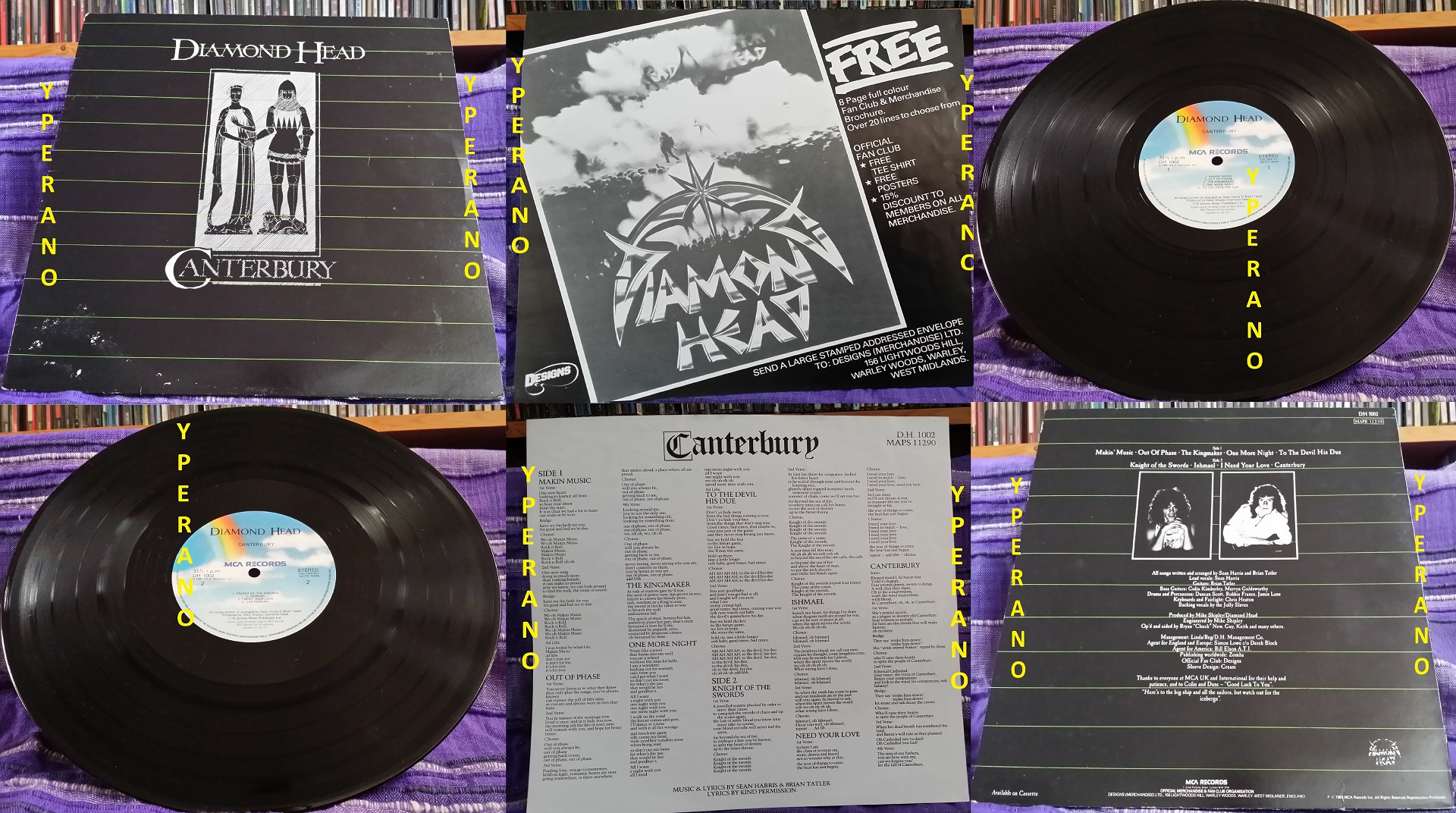 Check all songs (below playlists):

Check all songs (above playlists):

5.0 out of 5 stars Ahead of its time,
When this album was first released I remember being somewhat disappointed because it was such a huge departure from their earlier material. Unusually for a rock album the obligatory guitar solos were largely absent and for a teenage metal fan who loved the guitar this was difficult to accept. The band weren’t helped by thousands of the albums jumping due to a production fault. The band wanted to expand their musical horizons and consequently didn’t want to release two albums in the same style and while this was artistically admirable it was commercial suicide. Although I didn’t understand it at the time, I now realise that musically Diamond Head were so talented they had moved on at an astonishing pace and fans like me just couldn’t keep up. For a rock album of the time it is highly unusual and it would take nearly ten years for the rest of the world to catch up. As a more mature listener I can now view Canterbury for the colossal achievement it was. Its difficult to pick a high point on the album because its all so astonishingly good. Given the rather formulaic approach of most bands even now it is refreshing to find such diversity and innovation in one place. As far as I am aware, To The Devil His Due is the only track that was an established part of the live set prior to the release of the album and was probably only included because it was such a favourite with the fans and had not previously been released. Ishmael has a distinctly eastern flavour to it and still makes the hair on the back of my neck stand up. For those Diamond Head fans who originally dismissed the album, like me, I strongly urge you to revisit it and discover the musical treasure that it is. Everyone raves about the White Label album (as do I) but this offering is so radically different they are just poles apart and it is unfair to compare them. You certainly don’t need to be a metal fan to enjoy it and I would have no hesitation about recommending it to anyone with even an ounce of musical appreciation. Sadly the band paid the price of their innovation and were dropped by their record label due to the short term commercial failure of the project, not realising the talent that was being wasted. The band themselves did nothing wrong, we just weren’t ready for them at the time.

5.0 out of 5 stars Futuristic Heavy Metal,
This was Diamond Head`s final album before their original split. After two albums of classic Heavy Metal they took a sharp left turn. With this LP they introduced many new ideas into their music. The result is a very diverse collection of music whether it`s epics like “The Kingmaker” or the Zepplein-esque “Knight of the swords”, from pop rockers “One more night” and “I need your love” to the exotic “Ishmael” and “Canturbury”, it covers a lot of ground in forty minutes. It`s easy to see why it didn`t catch on at the time, it`s very diverse and Diamond Head tried to make a transition that a band would make in six albums in one go. However, it`s a fantastic album and well worth picking up.

5.0 out of 5 stars This was always a classic – its just that no one knew…,
Diamond Head found nothing but indifference to this wonderful Work. Yes, capital ‘W’ Work because this was a major piece of innovative music that confounded us at the time, such that most couldn’t follow them. Refusing to rehash Borrowed Time and the White Album, although using the weird imaginings of Moorcock fantasy had been intertwined in both previous efforts, they embraced pop-rock, historical musings, and the epic, all in a flawless blend. Sean’s vocals were haunting and passionate, Brian’s guitar an effortless backdrop and, when needed, a searing lead; who cared that Duncan Scott and Colin Kimberley were gone (although many did not forgive), what mattered was the electricity between Sean and Brian. This is a surprising and essential Diamond Head work for any fan. Brit-rocks greatest band on the should have made it list’.