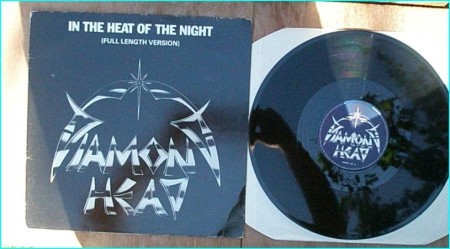 Be the first to review “DIAMOND HEAD: In The Heat Of The Night 12″ w. Play it loud (Rare 1982) Check video” Cancel reply 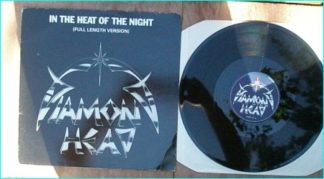