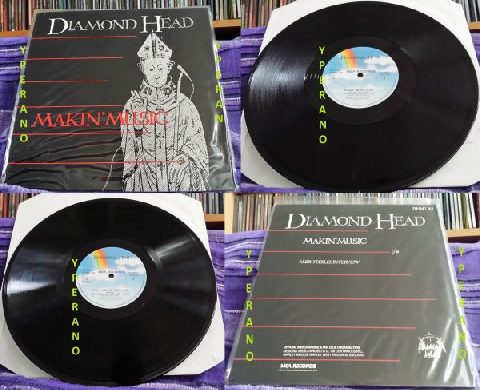 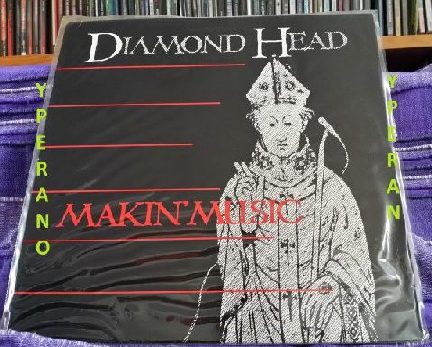 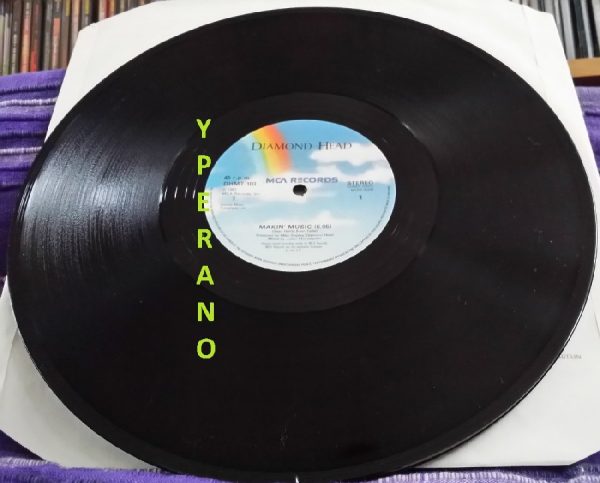 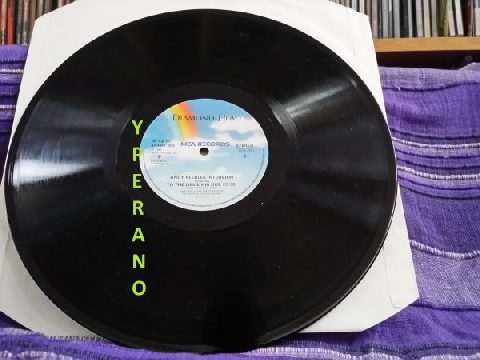 B    Andy Peebles Interview Including To The Devil His Due  13:05  (EXTENDED, double in size than the 7″ version) 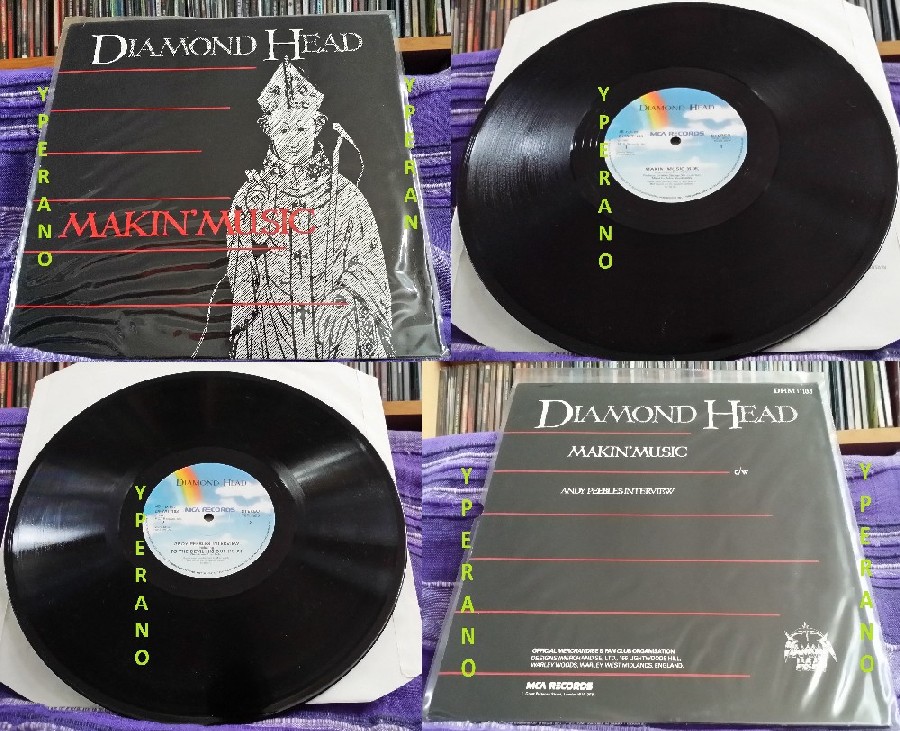 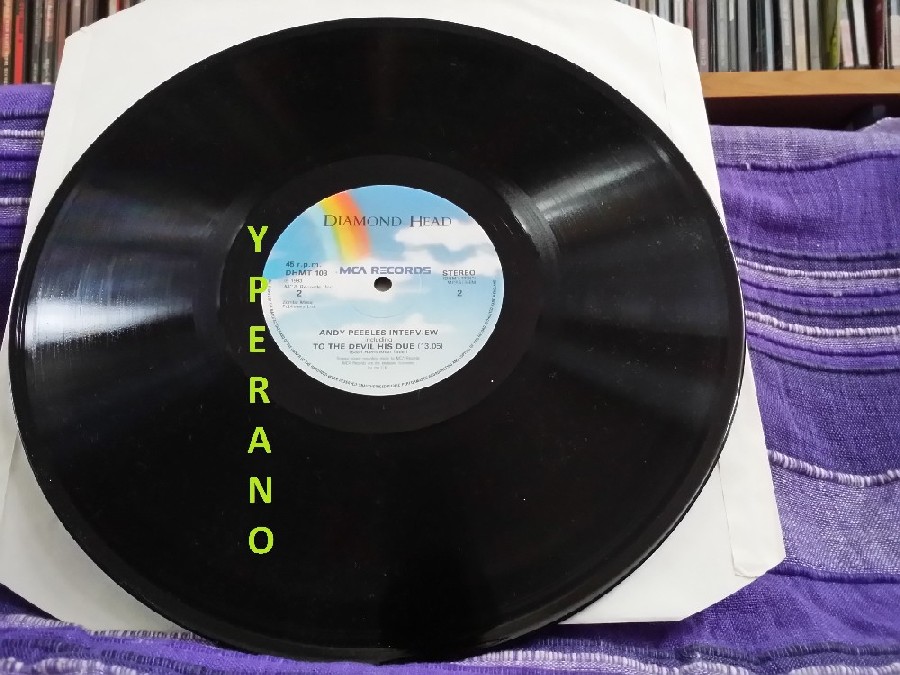 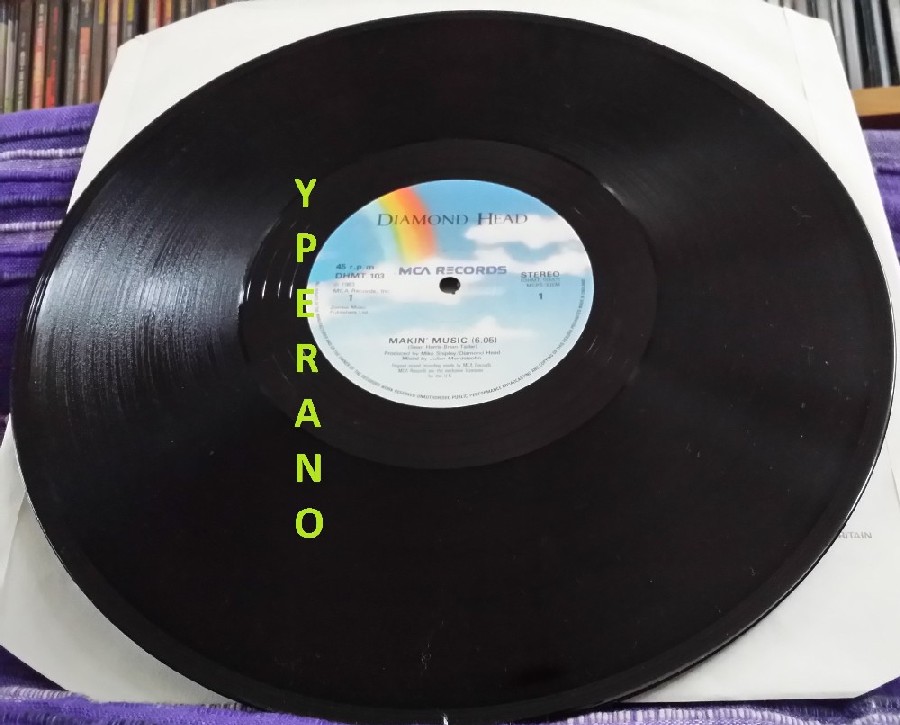 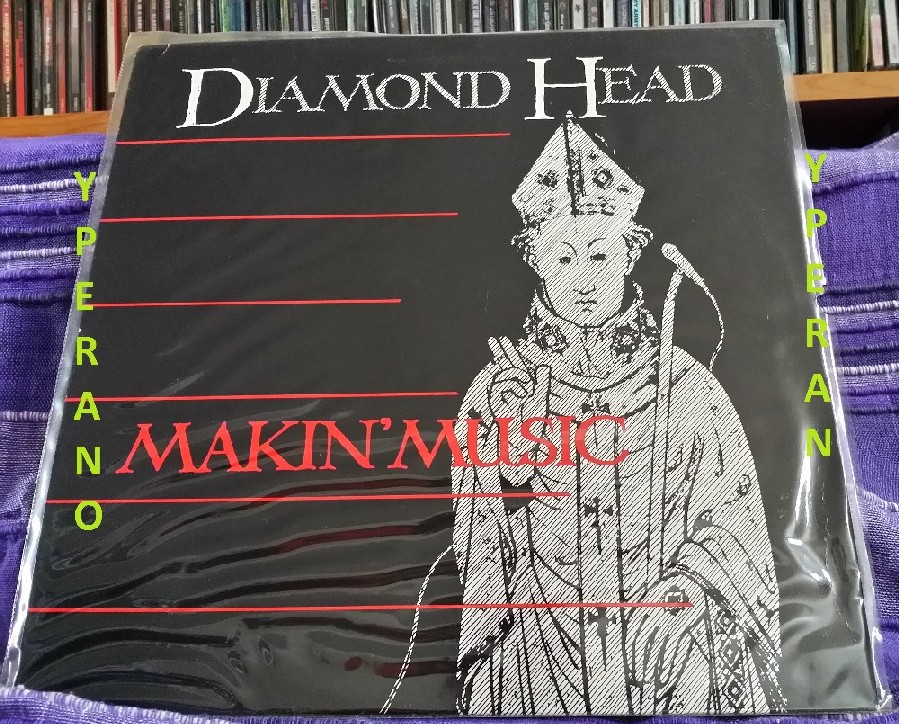