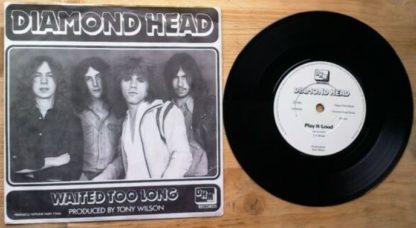 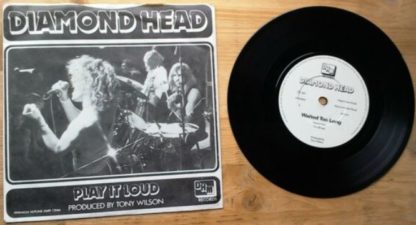 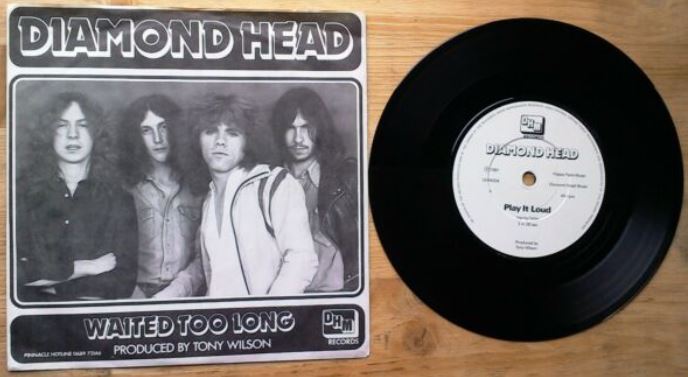 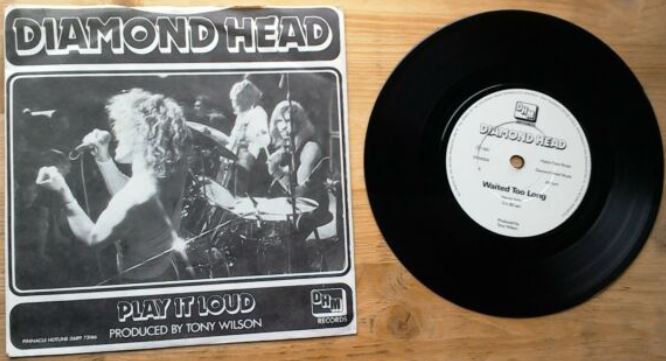 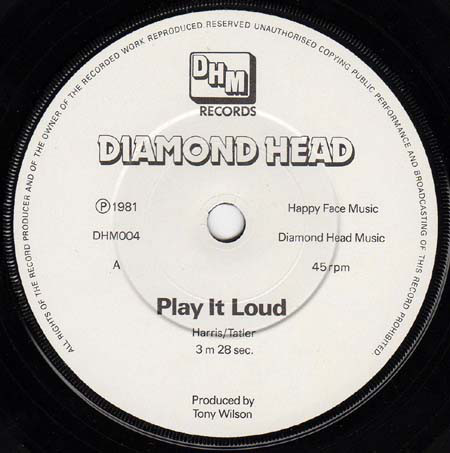 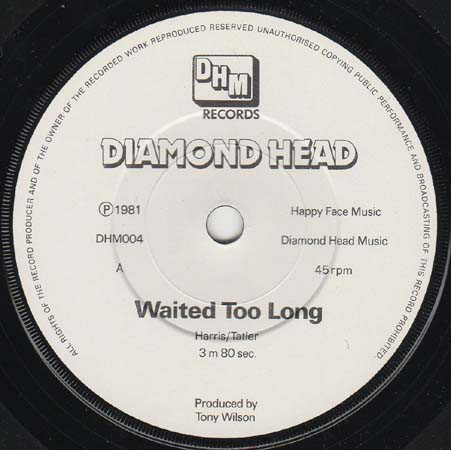 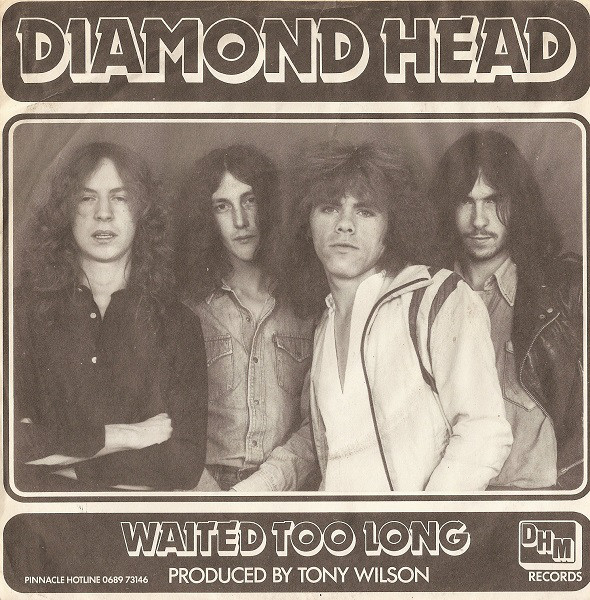 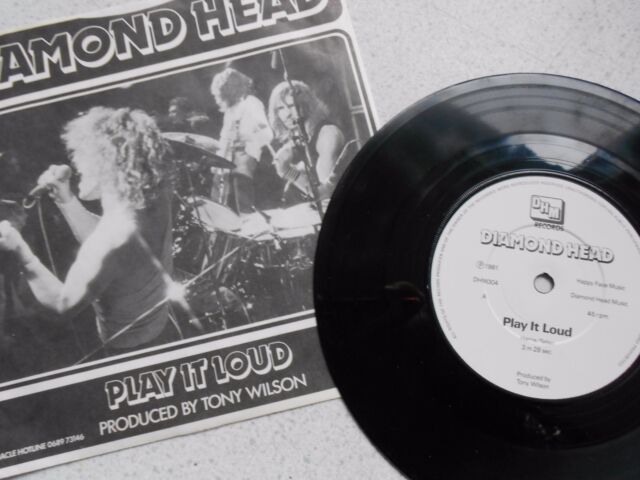 Wow Diamond Head is such an amazing British metal band. Waited Too Long is all about having feelings for a girl but you don’t act on them.

Be the first to review “DIAMOND HEAD: Play it Loud + Waited Too Long 7″ Rare 1981 single released on the band’s own label. Check audio” Cancel reply

You're viewing: DIAMOND HEAD: Play it Loud + Waited Too Long 7″ Rare 1981 single released on the band’s own label. Check audio £9.99
Add to basket