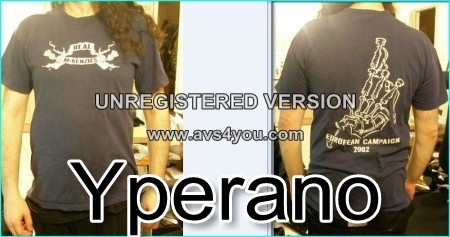 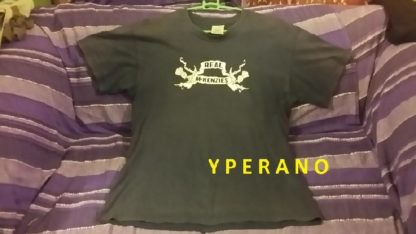 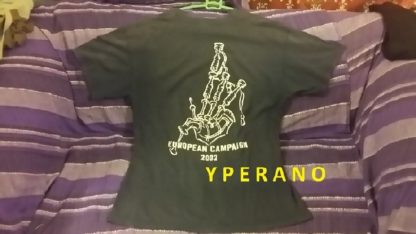 BLUE colour shirt (even though it looks black in the photos)

The Real McKenzies is a Canadian Celtic punk band founded in 1992 and based in Vancouver, British Columbia. They are one of the founders of the Celtic punk movement. In addition to writing and performing original music, Real McKenzies perform traditional Scottish songs, giving them a new punk-influenced sound. They have shared stages with many other bands including Rancid, Shane MacGowan, DragStrip Riot, NOFX, Flogging Molly, Xcrosscheckx, The Misfits, Metallica, Voodoo Glow Skulls.

Metalheads – even more than any other kinds of music fans – find it especially important to let friends and strangers know what they’re into. Band apparel can serve as a password of sorts at concerts (e.g. “Is this guy alright? …Yep, he’s wearing an uber-cool  shirt.”), and some items are cool enough to inspire passersby to check out the band without any further recommendation. It’s no wonder that band merchandise has been a huge part of the music industry since rock and roll, Hard Rock & Heavy Metal began. 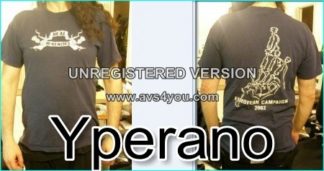