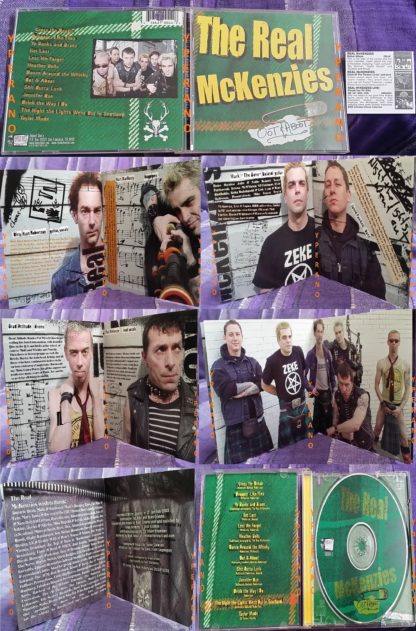 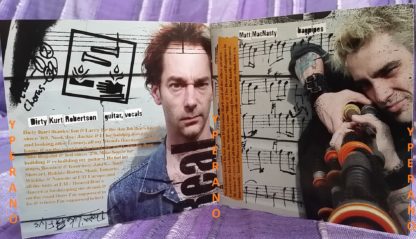 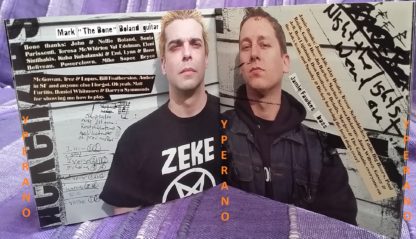 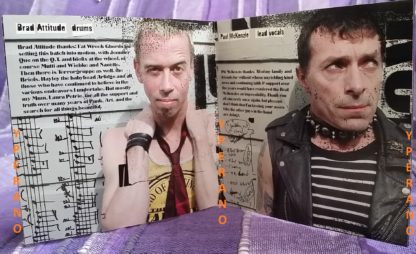 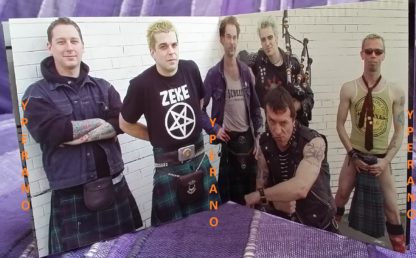 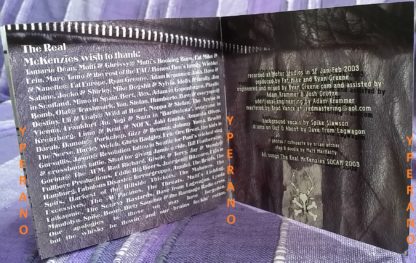 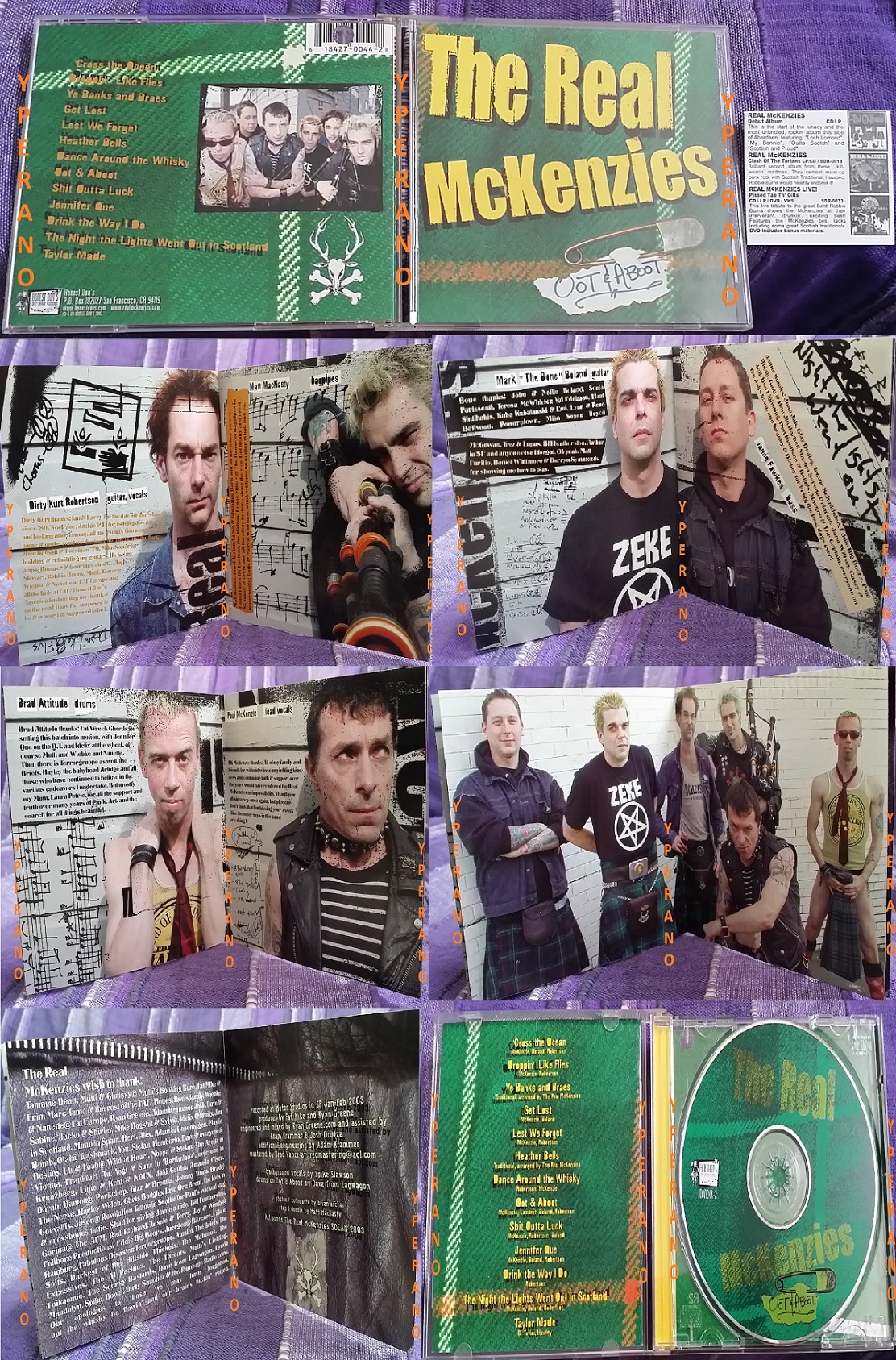 The Real McKenzies is a North American Celtic punk band founded in 1992 and based in Vancouver, British Columbia.
In addition to writing and performing original music, Real McKenzies perform traditional Scottish songs, giving them a new punk-influenced sound.

Oot & Aboot is the fourth album by the band Real McKenzies, released in 2003.

Track listing:
“Cross the Ocean”
“Droppin’ Like Flies”
“Ye Banks and Braes”
“Get Lost”
“Lest We Forget”
“Heather Bells”
“Dance Around the Whisky”
“Oot & Aboot”
“Shit Outta Luck”
“Jennifer Que”
“Drink the Way I Do”
“The Night the Lights Went Out in Scotland”
“Taylor Made”

————————————————————-
The Real McKenzies are an amazing band. If you already know and love them as I do, then you certainly won’t be disappointed. This has some great tracks. The studio production with help from Fat Mike (NOFX) and some backing vocals by Spike Slawson (Swingin’ Utters) provide for a more polished product.
If you’re new to this band but love Flogging Molly, Dropkick Murphys, and the Swingin’ Utters, BUY THIS NOW…and go back and buy their first two if you can find them!! And don’t miss them live cuz they put on one of the best club shows you’ll ever see!
————————————————————-
5.0 out of 5 stars Great effort from my faves…….
Let me start by saying this bands music has helped me through the past year of cancer and chemo…. so they will ALWAYS have a special place in my heart. This CD shows a more metallic side of the band while also presenting a stronger effort on almost every front. The song-writing is getting better, Paul’s voice never sounded finer and the liner notes and packaging are more complete (…no lyrics though!). I consider this a great recording and well worth the money (highly recommended!!). Highlights include “Ye Banks & Braes”, “Oot & Aboot”, “Jennifer Que” & “The Night the Lights Went Out in Scotland” (THAT would be a great show opening tune)…. I hope to see them perform someday as they are a legendary live act. Go see them if you ever get the chance!!
————————————————————-
McKenzie and Robertson weren’t minding the store when this album was mixed. The highland pipes got put in the background instead of up front where they belong. Good stuff but not like Loch’d and Loaded where the pipes are the lead guitar. There’s a zillion punk bands- no point in sounding like everyone else. Be different, be Scottish. 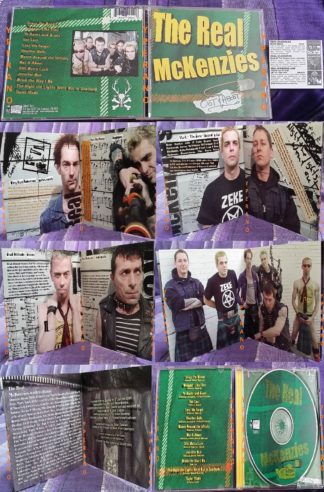