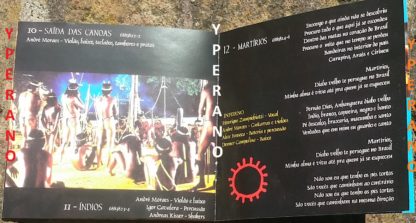 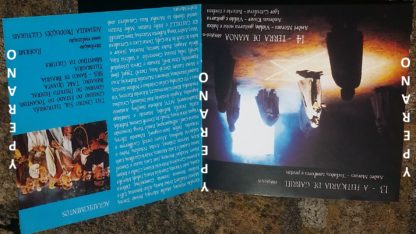 This soundtrack is one of the most beautiful in GLOBAL cinema

5.0 out of 5 stars Well what can I say,
Just recently bought this title from Yperano and am amazed.
It is an excellent album which has Mike Patton (Faith No More) doing some vocals on 1 track but more prominently Igor Cavalera (Sepultura) and Andreas Kisser (Sepultura).

If you are a fan of the instrumental sections of the hugely popular Roots album you will love this as a lot of it seems to be of the same vein.
This album is a definite must for any die hard Seps fan but even if you are a casual listener I think you will enjoy this album.

Buy this album you won’t be disappointed.