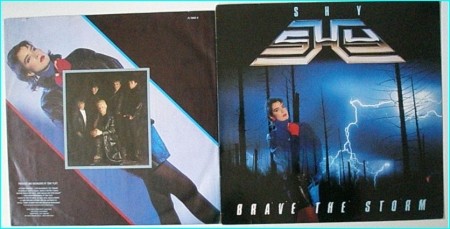 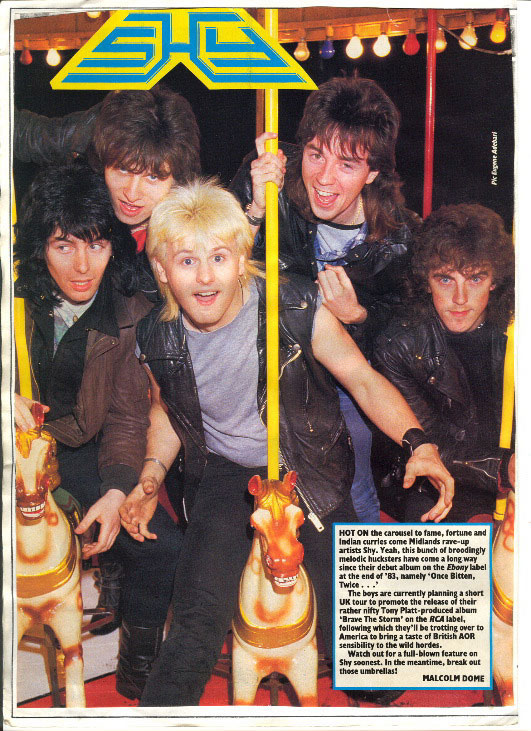 God, this is good!!!
This is such a great 80 album, but just didn’t get the attention that is deserved. Tony Mills has got to be one of the best singers of the 80 rock era. I’m sure some of the notes he can hit are actually new ones that haven’t been discovered yet. The music is thoughtful, and very well constructed, the songs have emotion and are intelligent. The guitar solo in Reflections is one of the most beautiful ever and all the songs will stay in your head for quite a while.
Shy should have been massive in the 80, but for whatever reason, they never really made it big. And this is a real crime against music as they are one of the most musical bands in rock. Please give them a try as you’ll be glad you did. 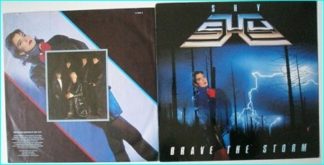