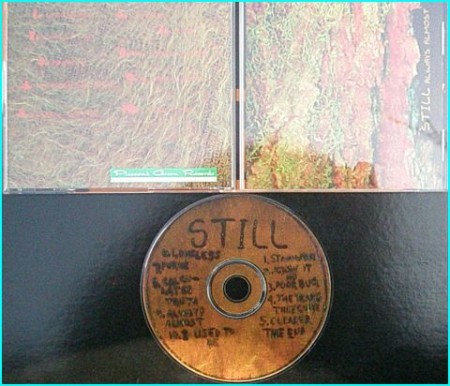 Short-lived side project for 3 members of ECHOLYN: Brett KULL (vocals & guitar), Paul RAMSEY (drums & percussion), and Ray WESTON (bass & vocals). They appeared under the names STILL and ALWAYS ALMOST with one release under each name. Those two releases are of intricate jazz-fusion and progressive rock influences. The musical styles are diverse including flavours of heavy rock, jazz, blues, pop, folk and prog.

STILL’s “”Always Almost”” is mostly hard rock with a little psychedelic edge to it, and at times folk. ALWAYS ALMOST’s “”God Pounds His Nails”” is vastly superior and sounds very much like a full blown ECHOLYN album. It is guitar-oriented with hints of The BEATLES, BIG STAR, LED ZEPPELIN, and JELLYFISH. A must for fans of ECHOLYN and for anyone who wants to widen their own musical horizons.

CHECK all 10 songs of the album in the playlist below:

This band was a side project including 3 Echolyn members focusing more on straight-ahead, melodic rock and not so much prog. They first called themselves “”Still”” but later changed their name to “”Always Almost.””

The band line-up for this show was as follows: 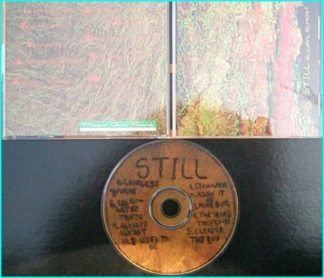