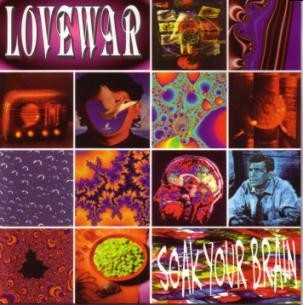 Wow, what a cd! it absolutely rocks!! It is worth a whole lot more than I paid. get this if you like good rock n roll.

I love this kind of Christian music!another awesome release to put together with Guardian and Fear not!! kicks but.

One of the better Christian releases out there !! Rick Armstrong was the bass player in Whitecross for a few years and it seem he has found a new band that is solid as well. These guys should have put out a few more albums together. Solid guitar work is found here. I understand Rick now owns his own recording studio in Midland, Michigan and for those that have never heard of him he is also an excellent drummer and that was his original instrument. 83/100

This is produced by the legendary John & Dino Elefante team. The bands style is a little different, less commercial than most other offerings on the Pakaderm Records label. Neither is it Guardian or The Brave or Fear Not, which are the kind of bands that pop into your brain when see the Elefante name attached to a project.

Wow- that’s pretty high praise! No, seriously- I get what you’re saying- those other Pakaderm bands were all friends of ours and we played on the same bill as they did a few times- always a good time. We weren’t really trying to be avant-garde or anything- we just wrote what we liked, and the E brothers liked it too. Monty from Galactic Cowboys said it suggested a blend of Extreme, Aerosmith, with a few ‘real’ metal moments.

Elegantly produced by the Elephante brothers, however, the Elefante’s don’t have a hand in the song writing. All 10 tracks on offer are of the highest quality. Some similarities with Kings X, Galactic Cowboys fronted by Donnies Vie from Enuff z nuff.. Lyrics are intelligent and avoid the usual Christian A.O.R cliches. 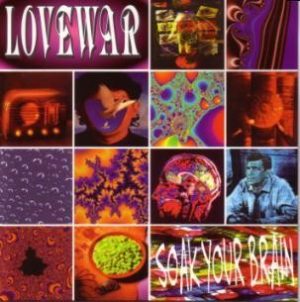