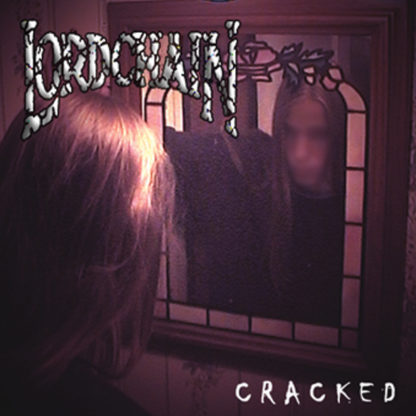 Wow! Lordchain have released a disc that is influenced heavily by the Sam Taylor school of progressive rock and metal. While not as polished as a Sam Taylor produced project, ‘Cracked’ features loads of layered vocals laid on top of heavy, downtuned guitars and meaty riffs, not unlike one would expect from Atomic Opera or especially the Galactic Cowboys. As a matter of fact, Lordchain even cover the Galactic Cowboyss ‘9th of June.’ Quite a surprise for fans of progressive metal and art rock. Though provoking lyrics that focus on Christian issues to boot. What more are you waiting for, why aren’t you ordering your own copy?

Lordchain is a Christian band. Jeff Grady and Kelly Matthews
formed Lordchain in January 1990 under the name Eternity. Over the next 3 1/2 years,
they would release several demo tapes and achieve local and national recognition. With the experimentation of musical styles from light rock to speed metal and thrash, the band settled into more of a straight-ahead groove metal vane when bassist, David Fain joined in the summer of 1993. This lead to the band placing in MTVs Beach House Band Search in 1994. After receiving self produced music videos of original songs from acts worldwide, Eternity placed in the top 50. This certified the band as one of the top independent acts on the planet. In 1996 the name of the band was officially changed to Lordchain. The following year they released their first full length, self titled CD, which featured a rework version of the MTV award winning song “Follow Me.” In 1998 the band regrouped and added Chris Bassham on guitar and vocals. This solidified the band and made it musically stronger than it had ever been. Over the years Lordchian has played with many well known artists such as Tourniquet, Bride, Seraiah. With the dawn of a new millennium, the band has only begun to create some of the greatest hard music the world has ever heard with the greatest message the world needs to hear. Styles and situations may have changed, but one thing hasn’t, Lorchains faith in Jesus Christ

Track 1 “Cracked” has a heavy Metallica feel to it musically and vocally. Track 2 “Memorial”, with its low tuned guitars, has a Doom feel to it. Track 3 “When I Sleep” is a catchy tune where vocalist-Kelly Matthews delivers in a clean register accompanied by some 80’s style groove arrangements. Track 4 “9th Of June” showcases some heavier guitars with the vocals reminding me of the 90’s grunge era at times. Track 5 “As I Am” draws comparisons once more to Metallica. Track 6 “Dead Man’s Bones” is intense taking on more of a Technical Thrash sound in the veins of Tourniquet with its guitar play. Track 7 “Undone” is progressive in nature and takes things down a notch but works things back up to a heavy boil by the latter half. Track 8 “Stare Me Down” is a Doom teaser track with the guitars going in and out of Doom and hard Rock riffs. Track 9 “Diffuse” is a softer track that mixes some Grunge sounding guitars with some 80‘s style guitar play. Track 10 “Lint” is more in keeping with the traditional Lordchain sound complete with heavy guitar work and grit laced vocals.
Lyrics are Christ centered and thought provoking. The following are some lyric excerpts:
“When I Sleep”
You gave Your life
I’ll give You mineWhen I sleep
Your watching over me
When I fall
Your there to catch me
When I weep
You always dry my eyes
​When I pray You heal me 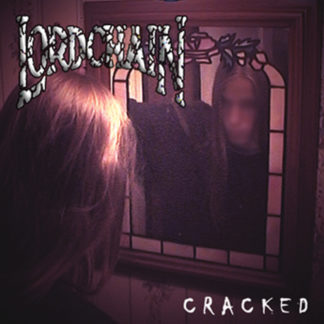