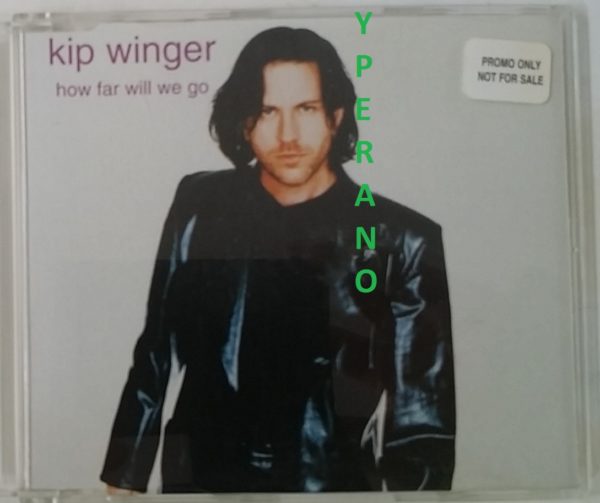 WINGER KIP: How far will we go? CD single US 1997 RARE. Check video

Amazing song. Never got the accolades he deserves for his artistic talents. 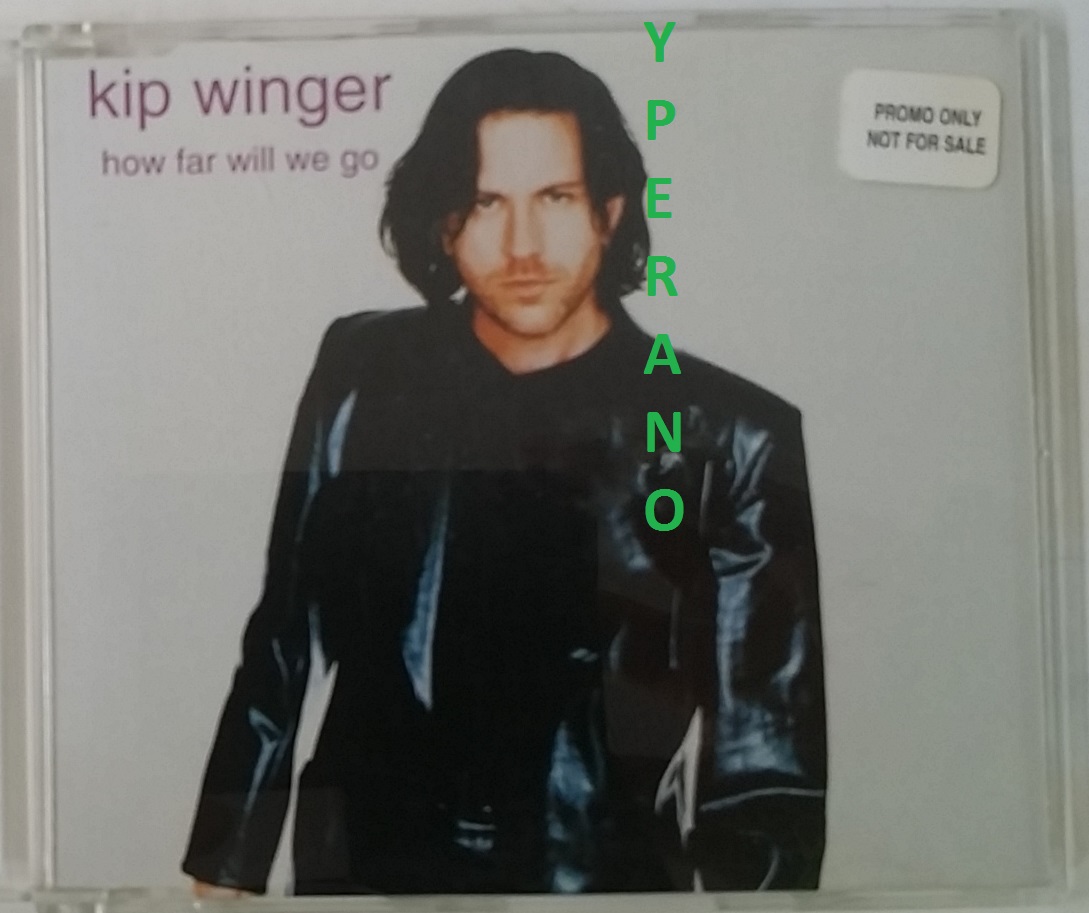