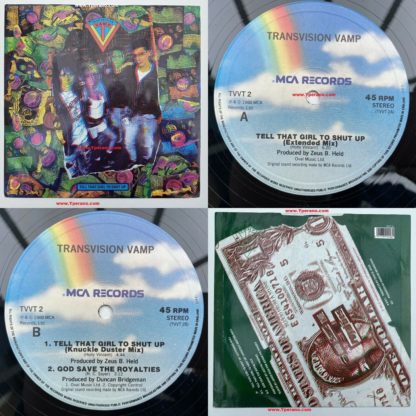 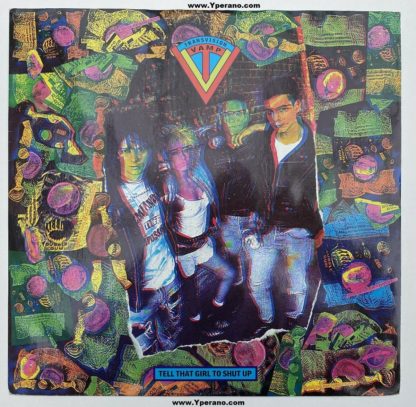 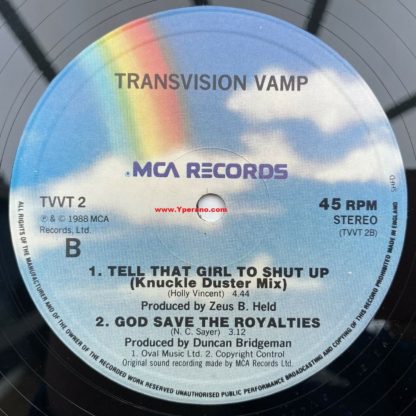 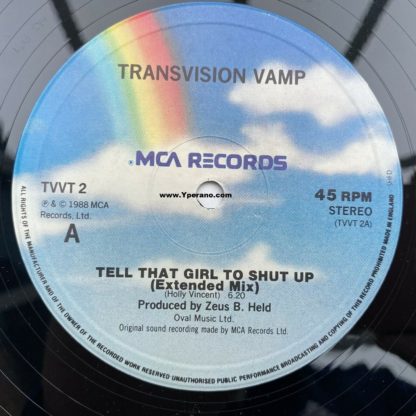 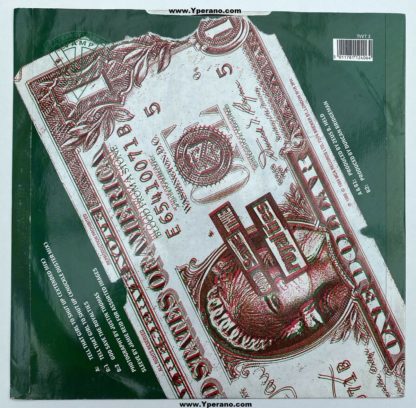 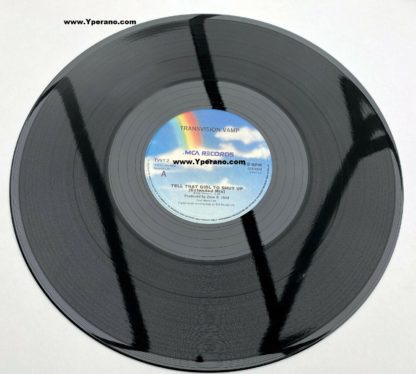 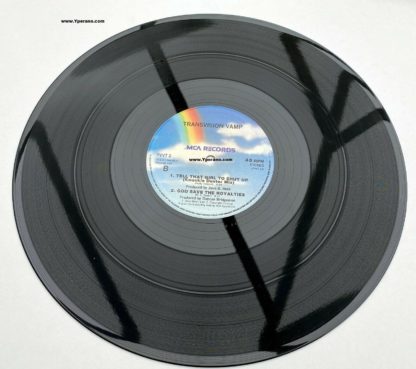 A1 Tell That Girl To Shut Up (Extended Mix)
Producer Zeus B. Held Written-By Holly Vincent*
6:23

Transvision Vamp were a British alternative rock group. Formed in 1986 by Nick Christian Sayer and Wendy James the band enjoyed chart success in the late 1980s.

“Tell That Girl to Shut Up” was the second single from UK pop/rock band Transvision Vamp, released in 1988. It is taken from their debut album Pop Art and was originally recorded by Holly and the Italians and was written by Holly Beth Vincent.
The b-side, “God Save the Royalties” is the Pop Art album track “Psychosonic Cindy”, remixed and in reverse (the title being a pun on saving royalty payments). 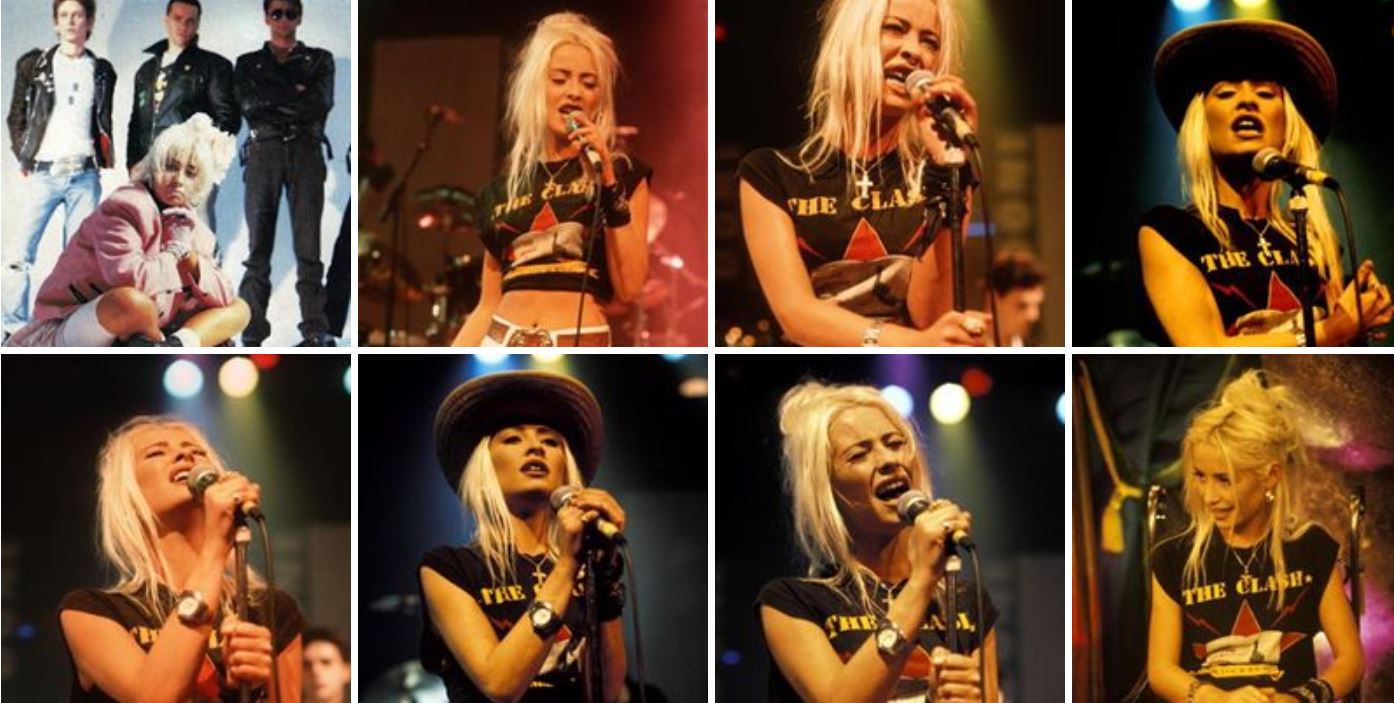 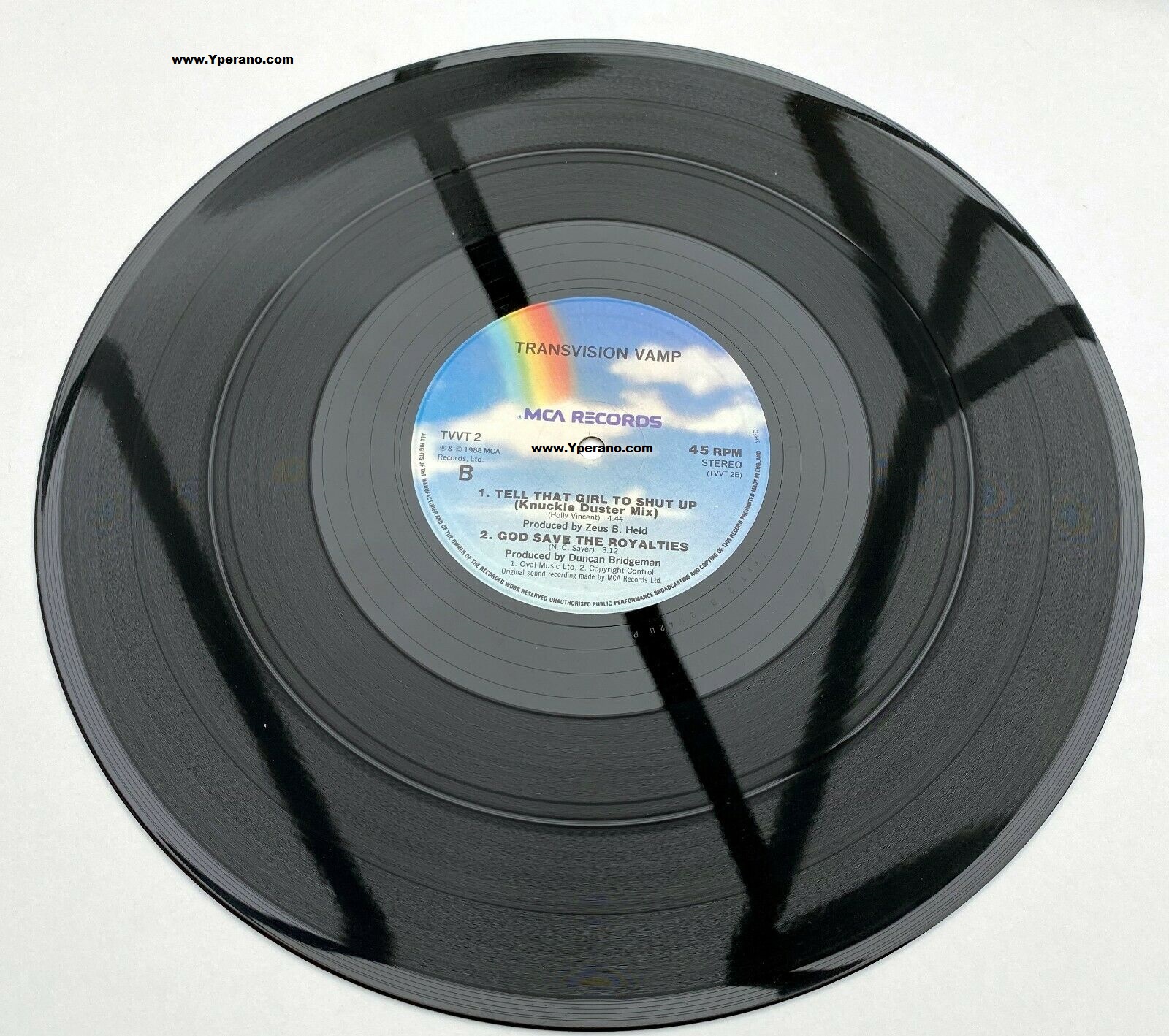 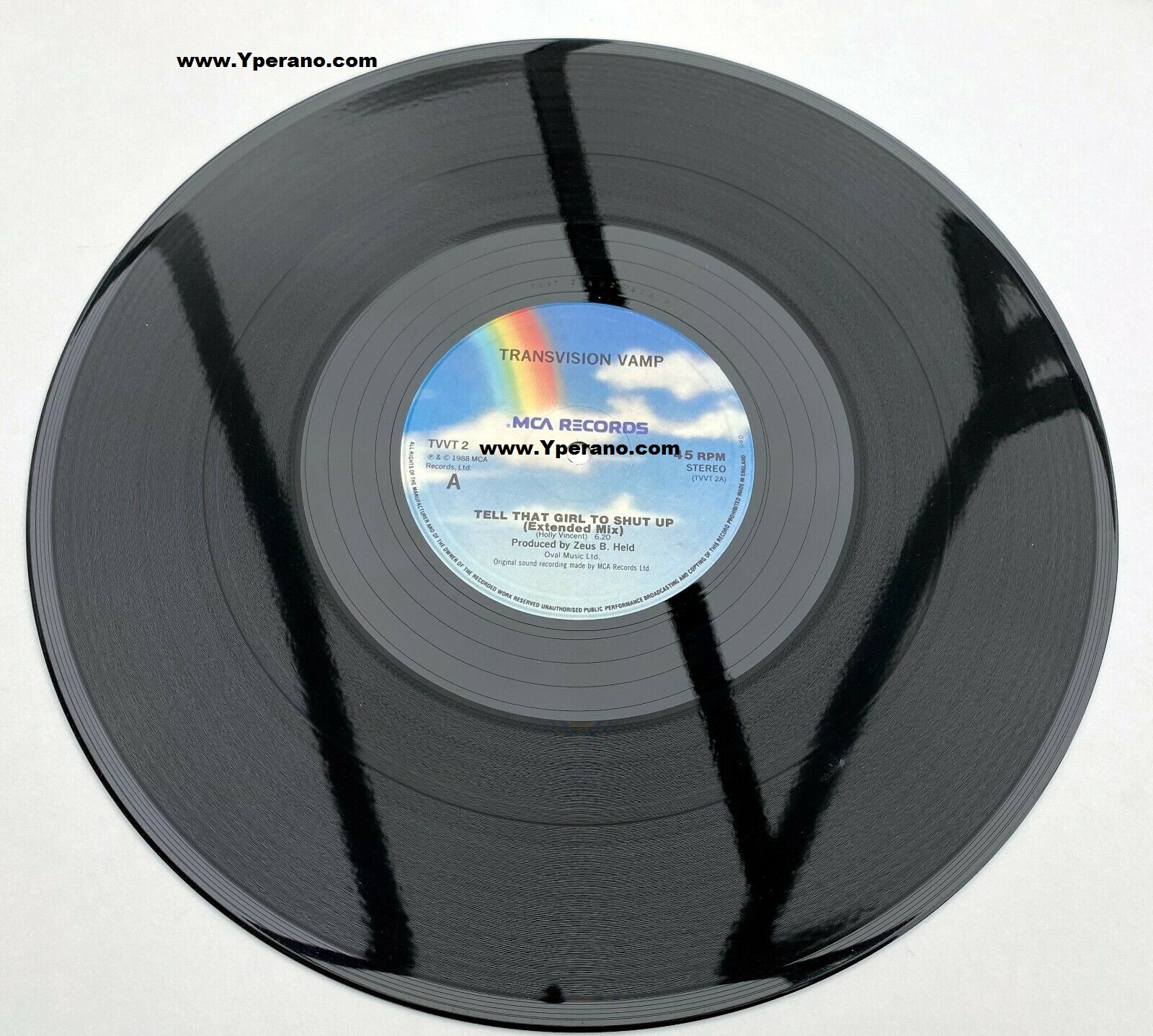 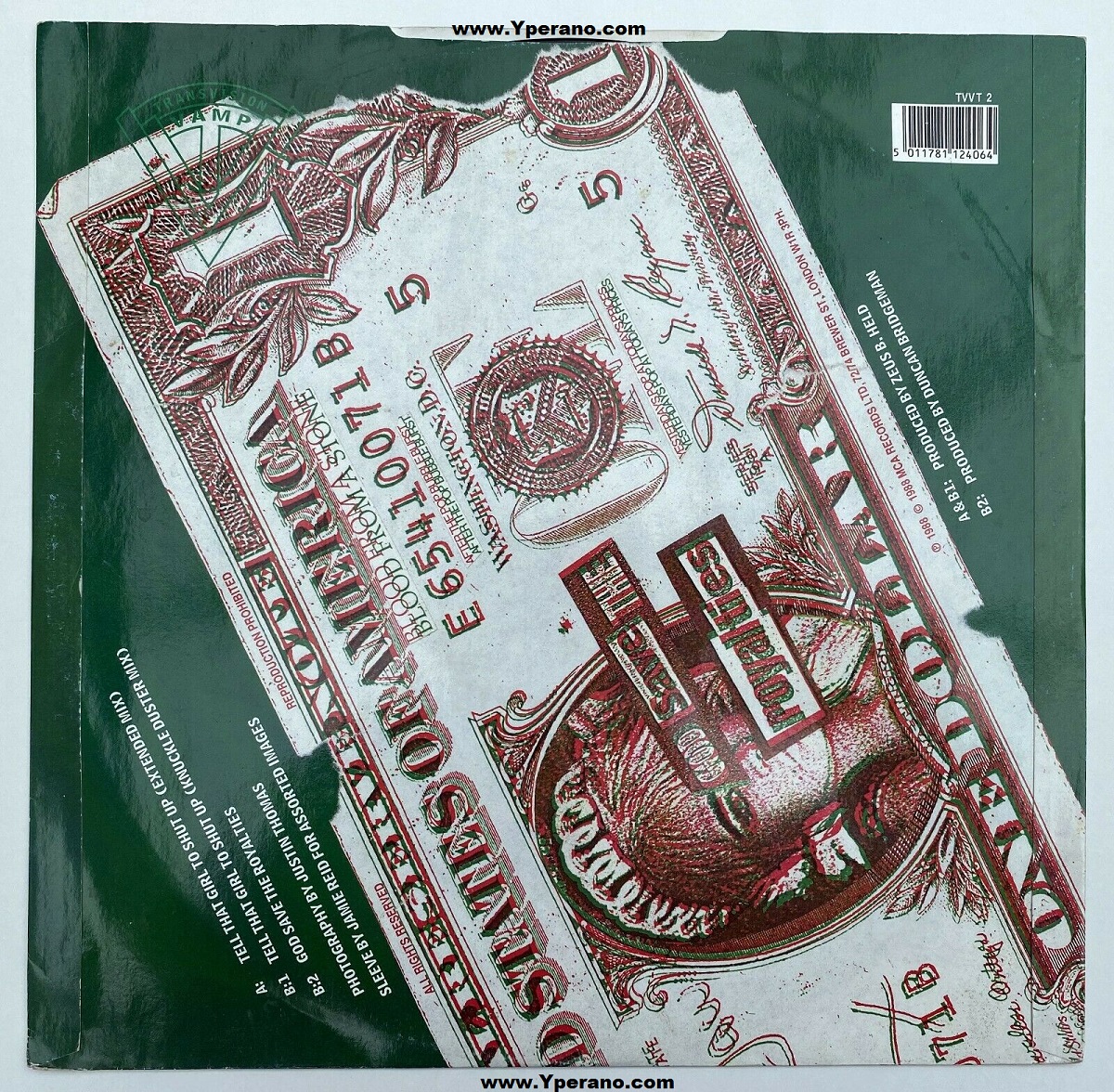 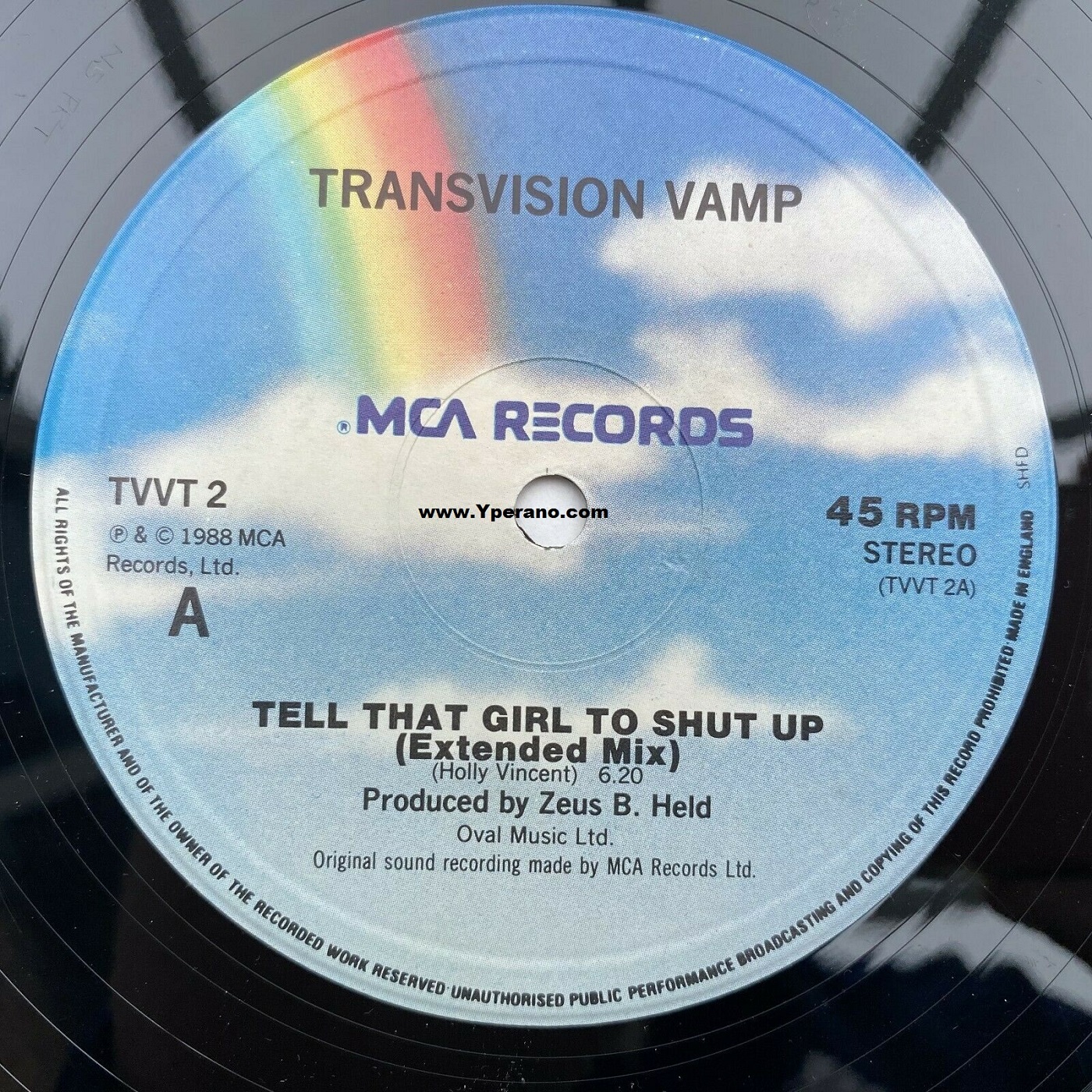 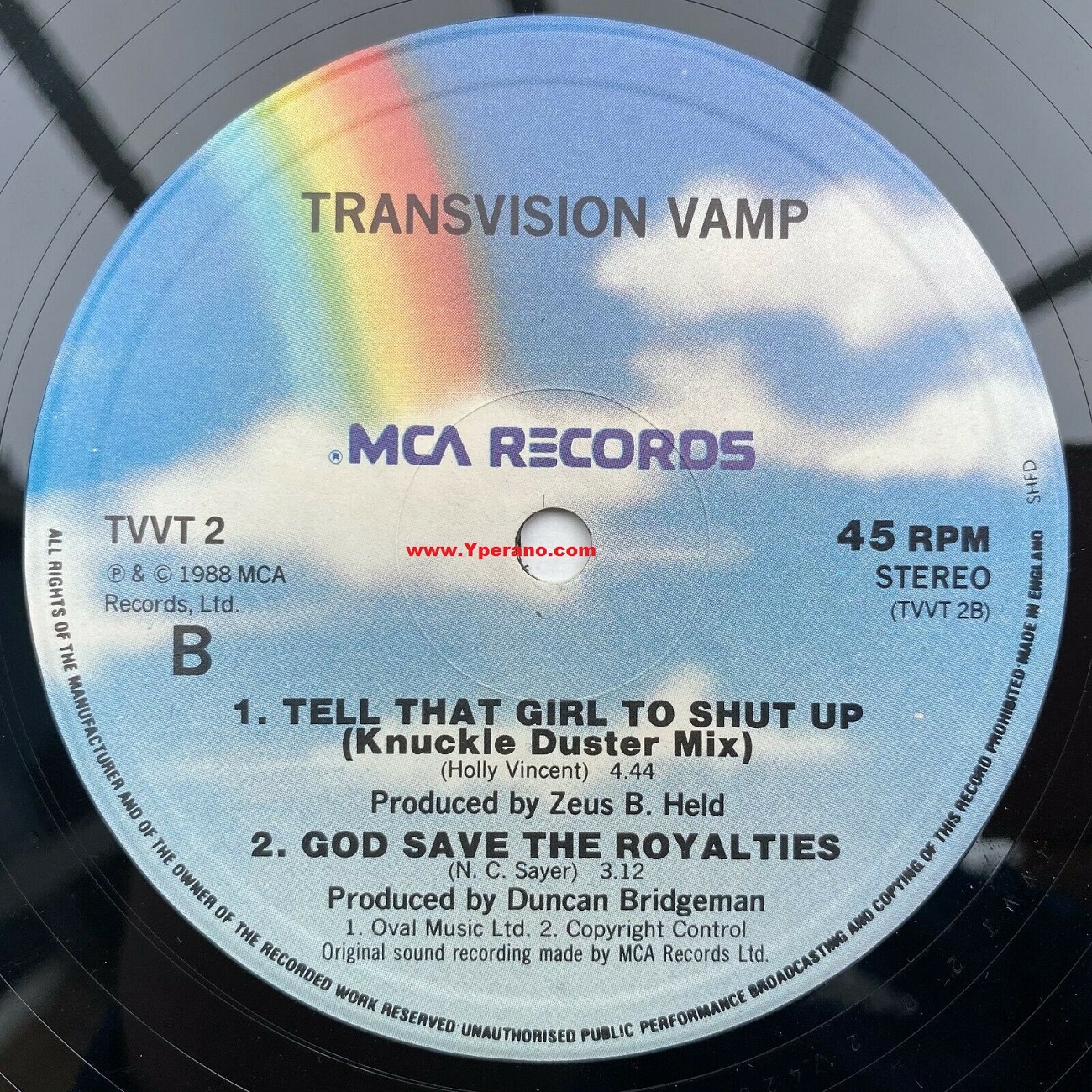 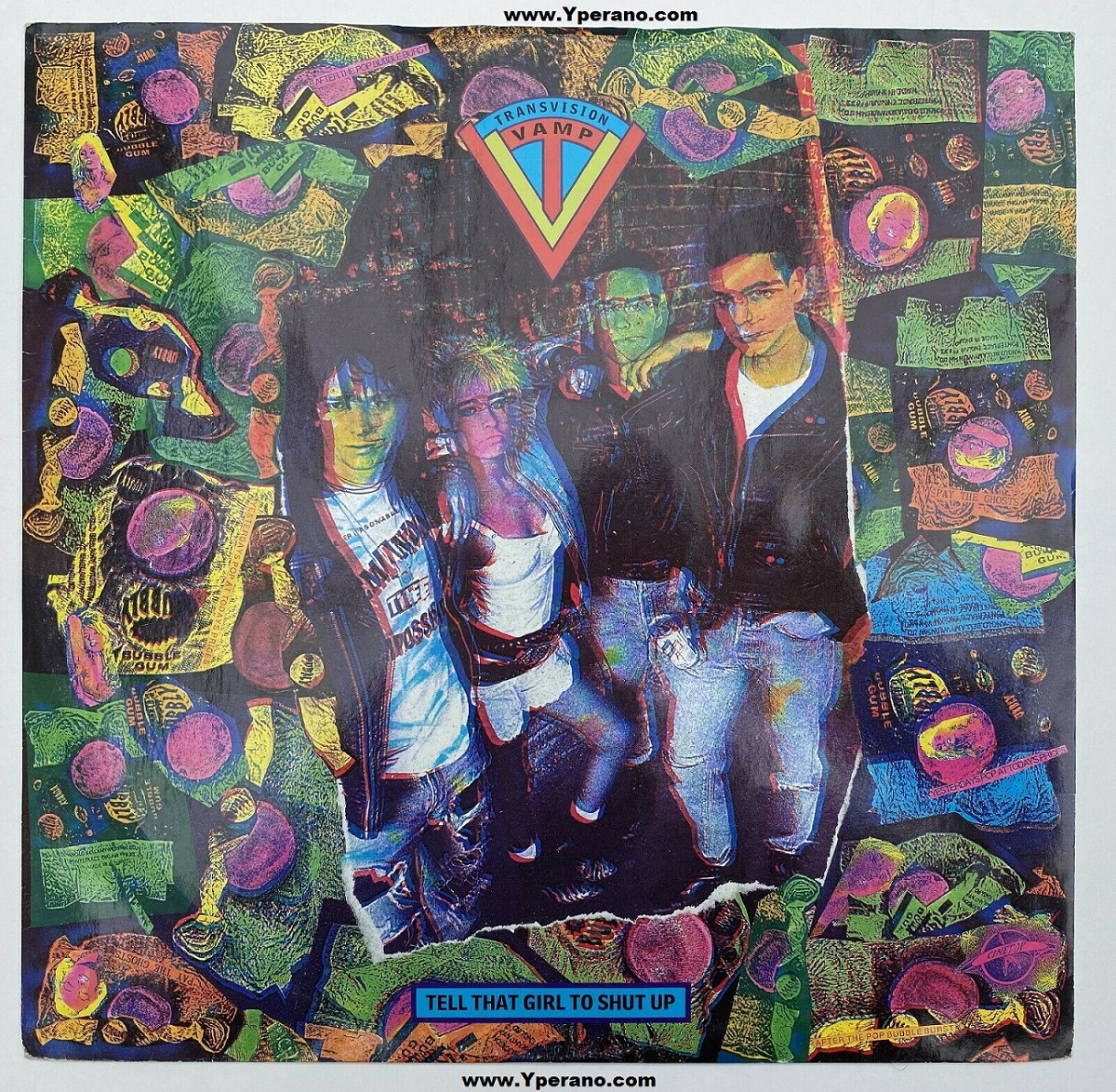 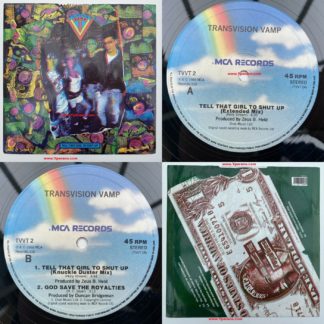