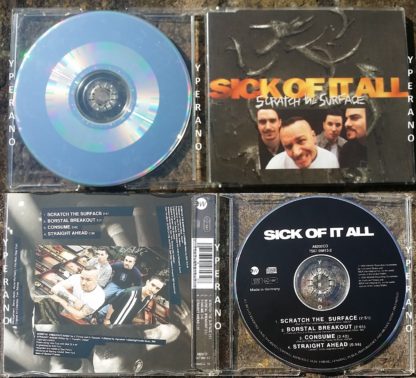 Scratch the Surface not only defined a genre, it heralded the beginning of a growing acceptance of real punk; punk that didn’t have to have fake British accents, California license plates, or gimmicky videos attached to be heard. Sick of it All might never have reached the heights they were destined for, but to this day, Scratch the Surface stands out on the punk-rock road map: a landmark of where punk has been and where it can still go. 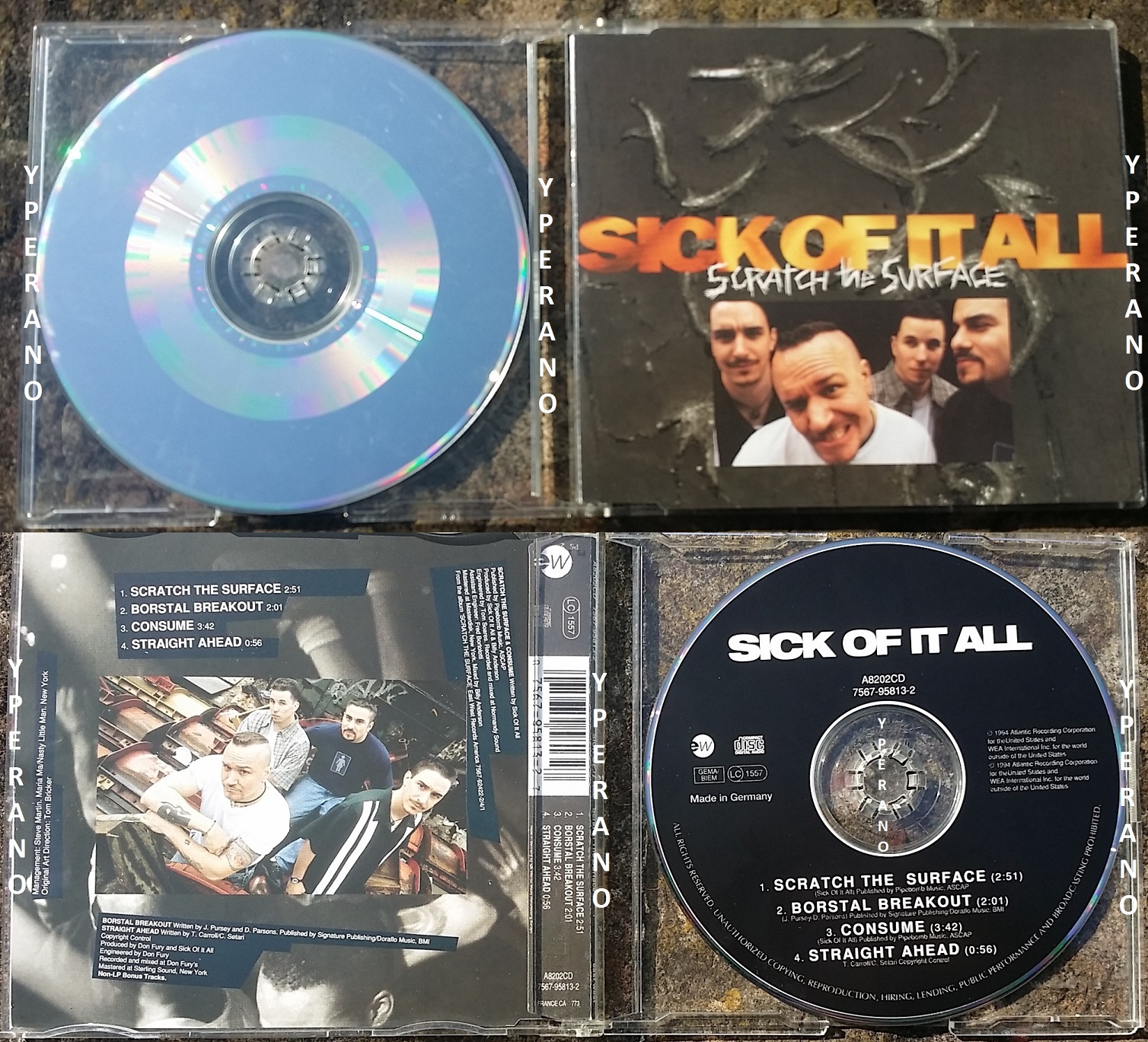 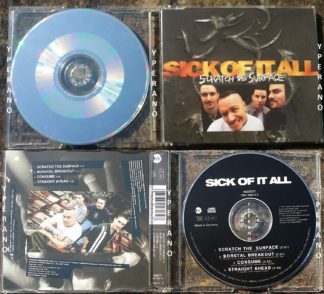