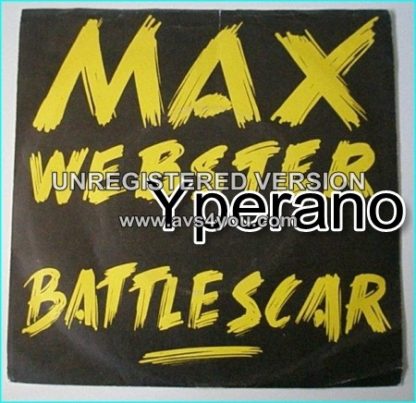 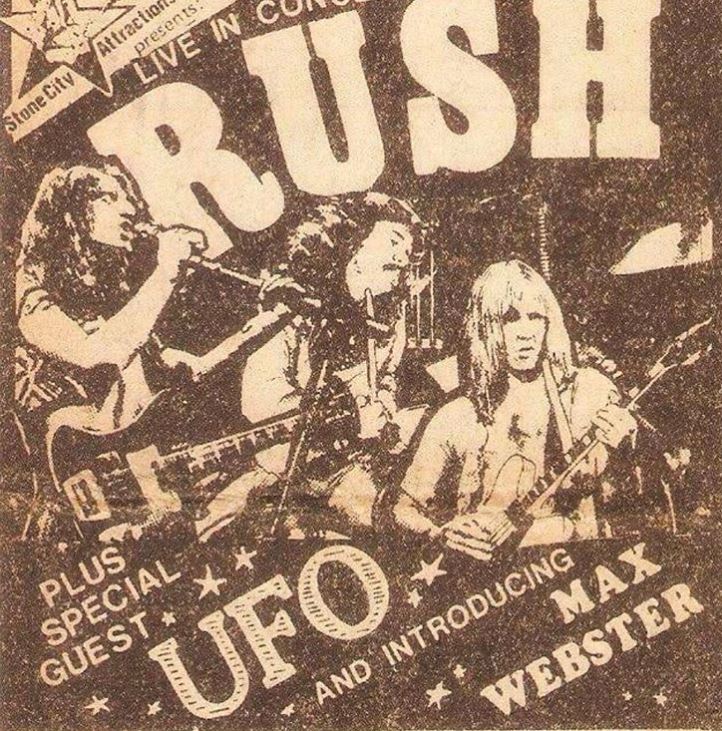 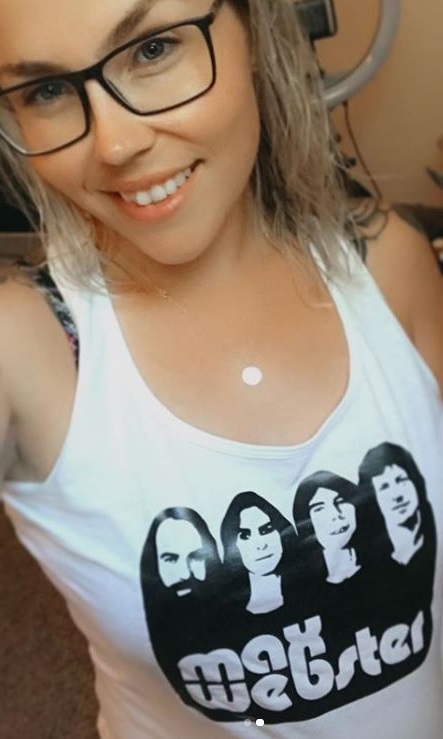 Mega pomp / epic rare 80s single from the Canadian Gods, that used to be in the same label as Rush, and close friend with them. Rye Dubois writes all the lyrics. (He wrote songs for Rush as well). Contains Battle Scar with Geddy Lee the bass player / singer of Rush]

Terry Watkinson [ KEYS ] has left at this point leaving Kim to pretty much run the show. Watkinson does play on the song “Battle Scar” but it wasn’t recorded at the same time as the rest of the album.

“April In Toledo” is a grower. I like the chorus and those earlier words “Shes taking a break from my face.”

RUSH fans will want to hear “Battle Scar” for sure. 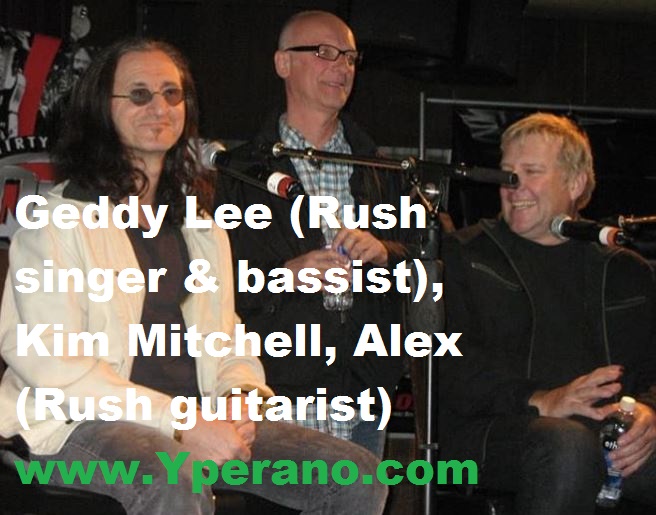 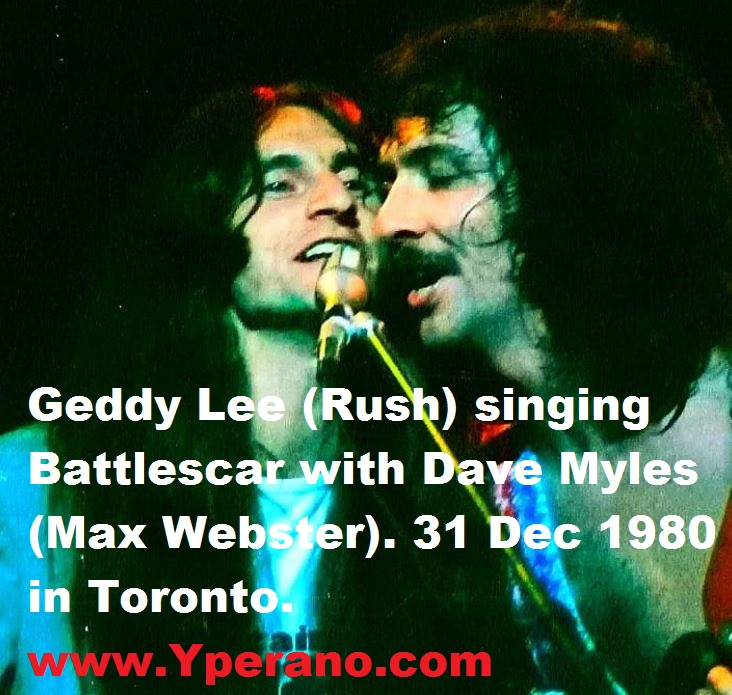 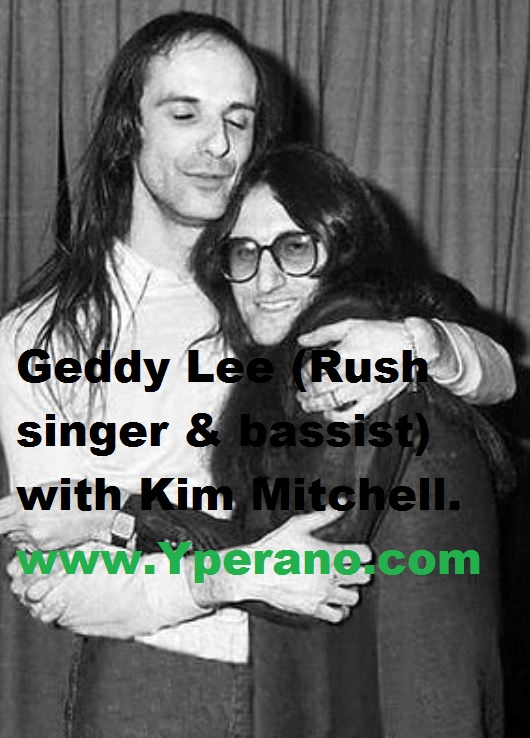 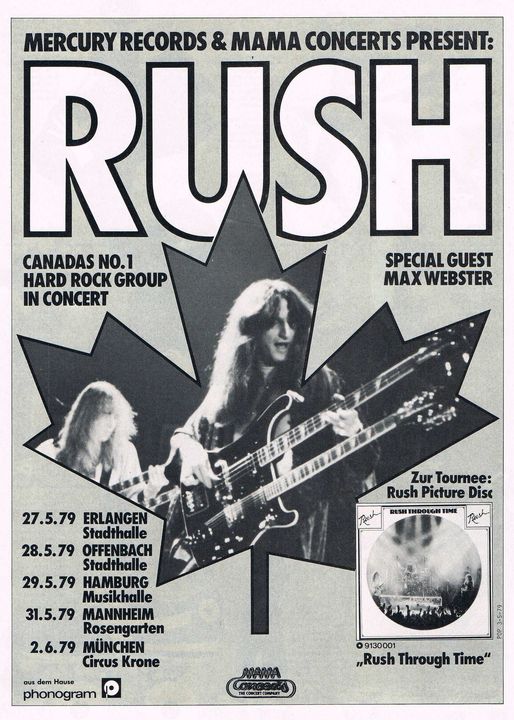 Check those titles for sale: 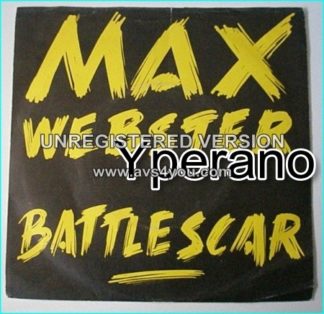