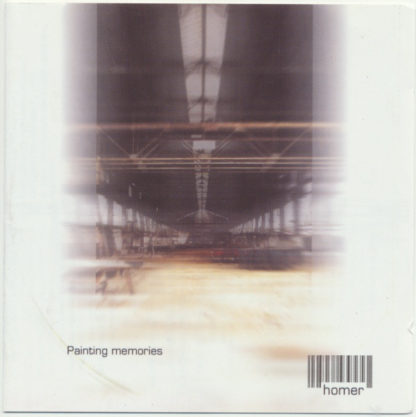 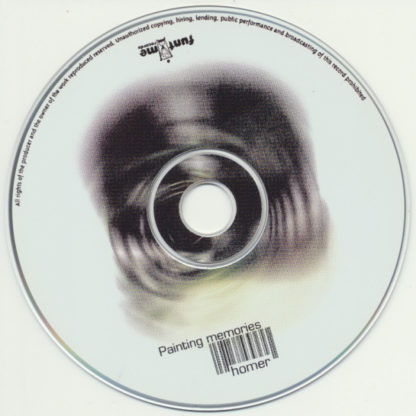 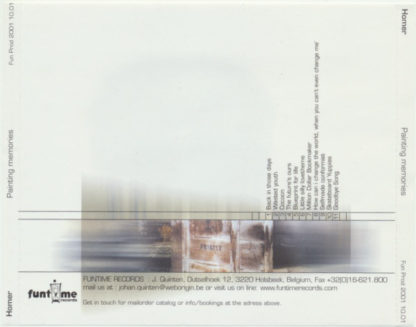 In 1997, some Billy Liar and PN members felt the need to create a new band and so Homer was born. Shortly after they started playing gigs all over Belgium and the north of France. At the end of that very same year, a split cd (A Million Dollar Home run) with Billy Liar was released (first Funtime release ever). This split cd quickly sold out and the Homer boys continued their quest for melancholic punk rock tunes by writing new material and playing live in festivals like Krakrock or Borduurrock. Homer shared stages with bands like Travoltas, Undeclinable, Venerea, Down By Law, No Fun At All, Diesel Boy, Chixdiggit, Liberator and the killer Belgians Janez Detd. to name just a few. The band was also invited to take part of a whole bunch of compilations in and outside of Belgium, like the ‘Punk Parade’ CD (Germany) or ‘Elements’ CD (Belgium). ‘Painting memories’ was released in February 2001

* Back In Those Days
* Wasted Youth
* Cocoon
* The Future’s Ours
* Bleuprint For Life
* Little Silly Lovetheme
* Million Dollar Bookmaker
* How Can I Change The World, When You Can’t Even Change Me’
* Selfmade Conformist
* Skateboard Yuppies
* Goodbye Song

Here's The Action!!! by Homer

Videoclip for "Here's The Action" of our 2009 album Wasteland Reflections…

Supertrip to Portugal some years ago! 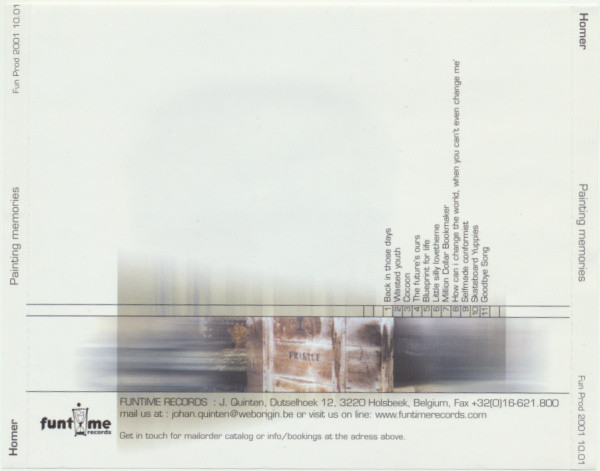 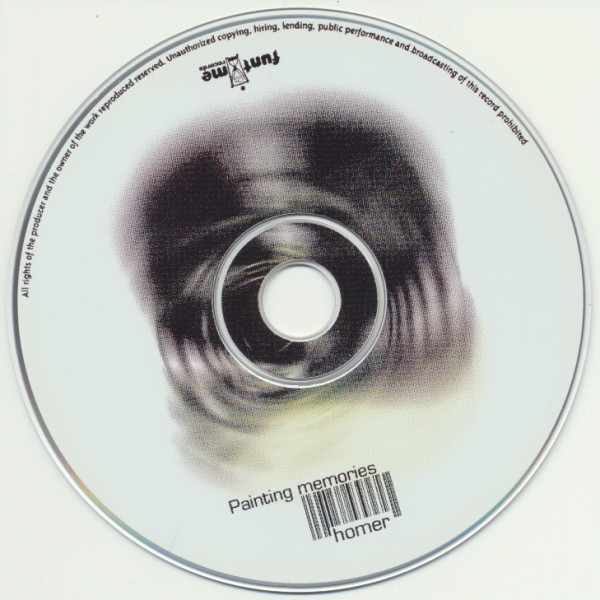 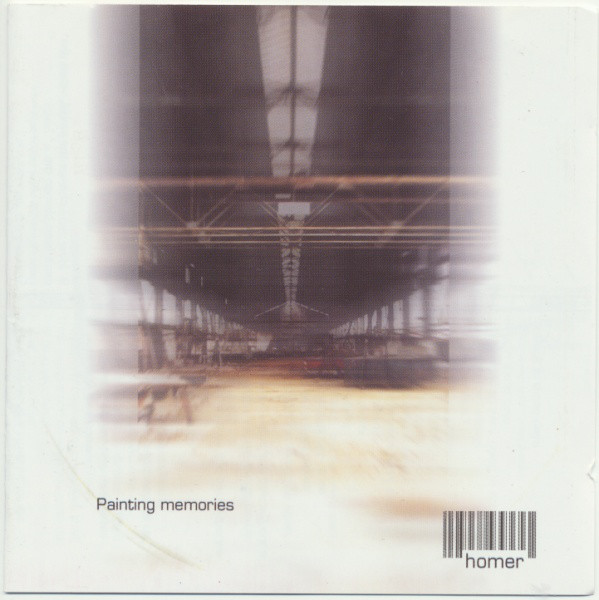 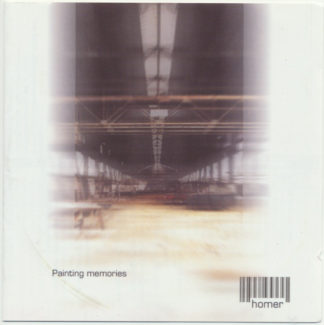