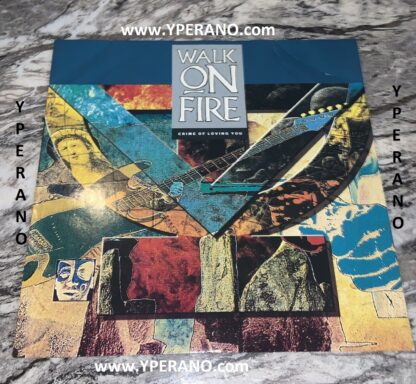 Killer guitar and keyboards! Voice is really good as well!! 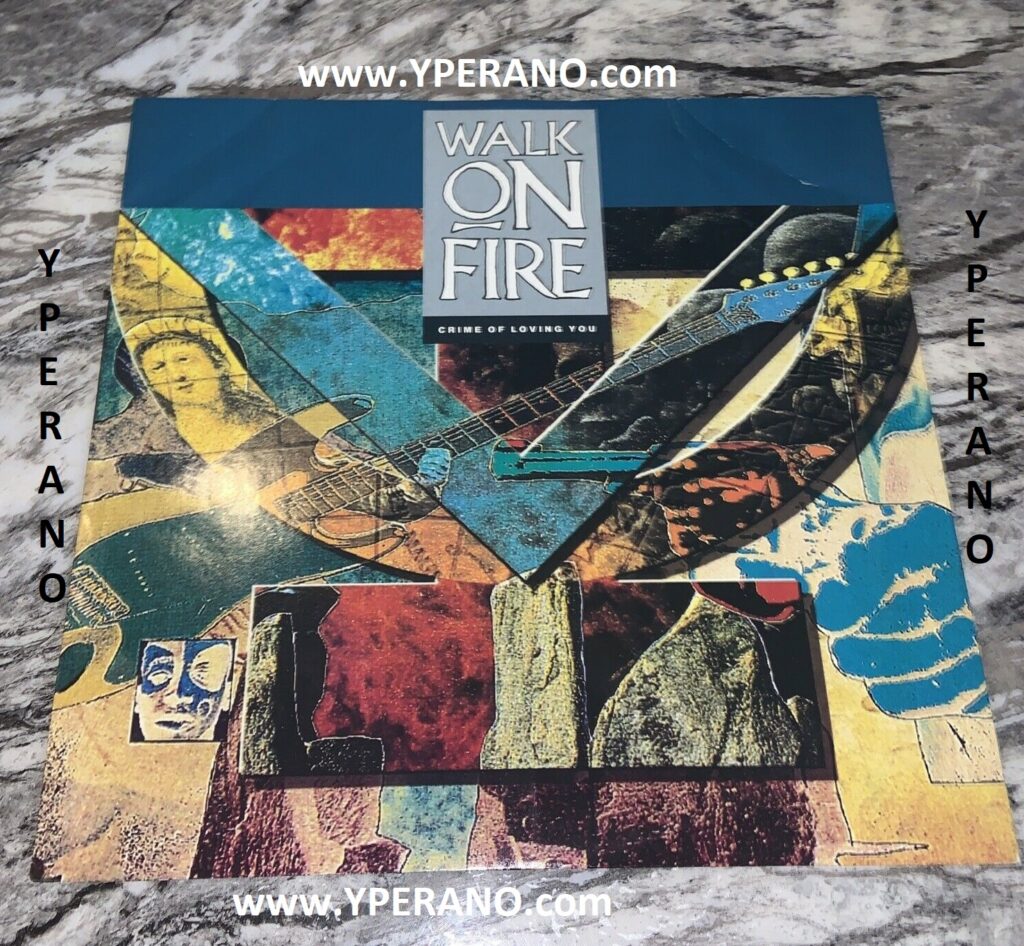 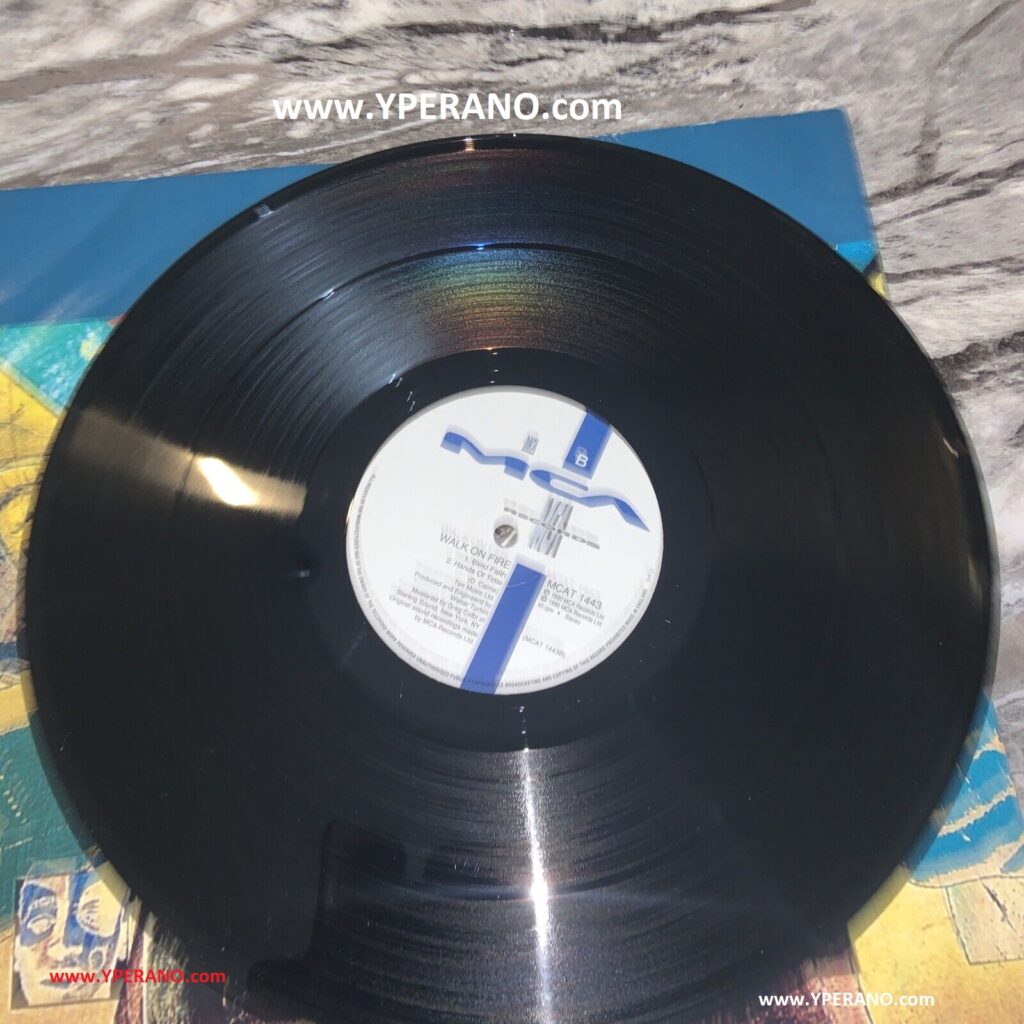 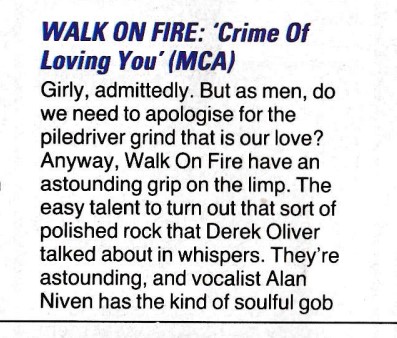 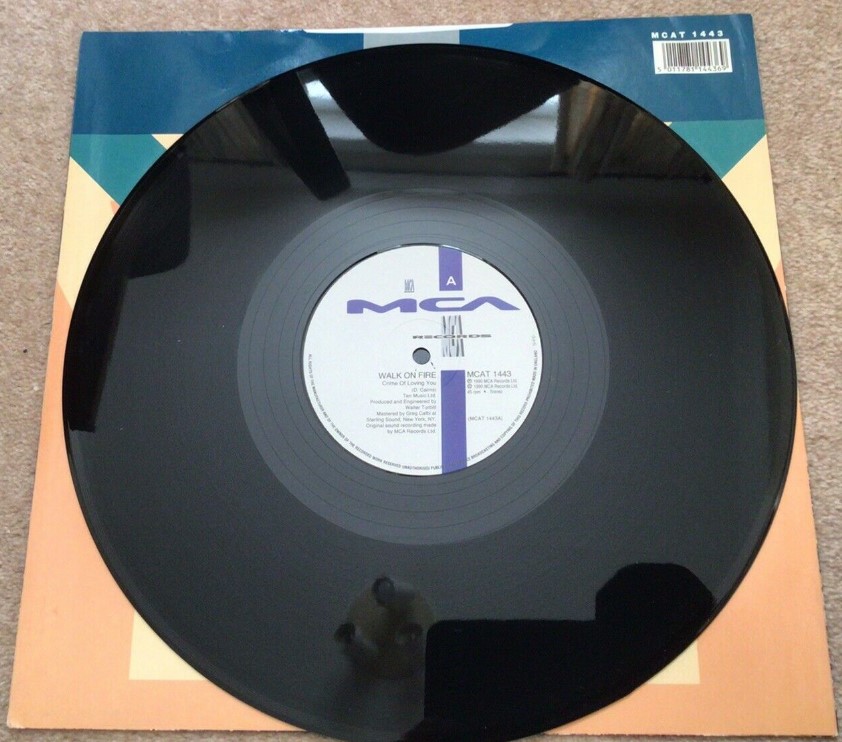 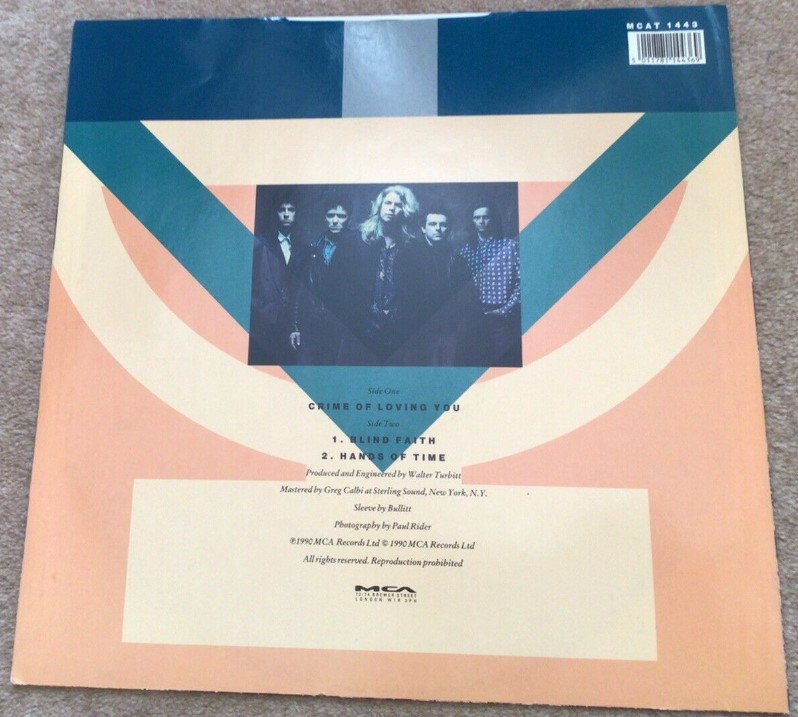 Killer guitar and keyboards! Voice is good as well!!

The style is very similar to Journey/Survivor/Jimi Jamison.

Much underrated vinyl from Walk On Fire, great singer, great songs. This is a fantastic AOR disc – loads of hooks and fantastic keyboards and rockin guitars. Guitarist Mike Caswell was formerly in another great 80 AOR band called ‘Heroes’. Anyways , this ranks right up there with BLVD and YA YA.

Yes, that right: fantastic aor without any doubt!

A much underrated vinyl from a great song writer and artist Dave Cairns. In fact they did tour successfully but the record label went down just before their album was due to be promoted nationally. The quality of the tracks are outstanding and better than much of the crap promoted today. The lyrics and harmonies make this a vinyl to play when you need a lift.

This is good. Like a soft version of the band Strangeways…

Nice music to listen to especially if you’re vacationing on a private island or on a yacht. Overall, a very good record.

I must say that I like this one, maybe because I love Strangeways. A true Aor gem!! 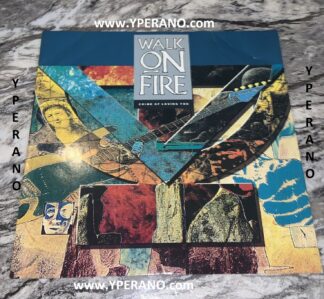