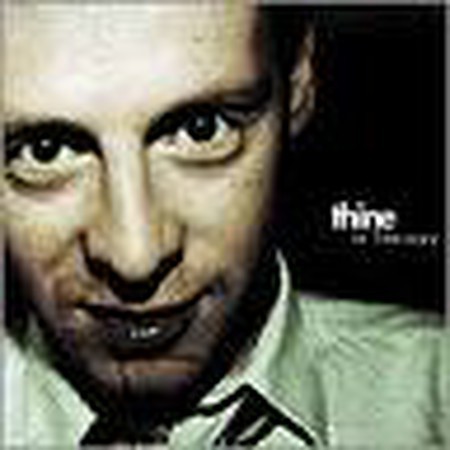 Ethereal yet experimental release ala Anathema, Pink Floyd and some Katatonia. The melancholic vocals are essential for ThineÂ´s sound and also the harmonization that backing vocals do with the main ones (as for example in bands like Alice in Chains). There are distorted guitars but they are used to make arrangements and melancholic melodies that add a lot to the feeling of the songs. Feelings like sadness, despair, sorrow and sensations like beauty, depression and many more are present on this CD. The songs have a lot of hooks for the listener in the choruses and despite the depressive kind of melodies you will find yourself singing the choruses along.

5.0 out of 5 stars Call me the fog weaver…
No one knows who Thine is. The few descriptions have been so vague that one reviewer said that describing them was like “”trying to weave fog””. If you want to know what Thine’s sound essentially is, just imagine two parts ‘Alternative 4’ era Anathema mixed with one part new Katatonia. That will give you an idea of their sound, but not any idea of their genius.
It would be easy to write them off as clones of the afore mentioned bands, but that would be unfair to the band and to yourself. The genius of Thine is their true psychological darkness. ‘Therapy’ is like a suicide note put to music. Every song conveys such depression with such clarity and depth that it’s like listening in on someone confessing to their psychiatrist, just as the album title suggests. ‘Therapy’ is just so sincere, so personal, so real – nothing else feels like it.

Every time I listen to this CD, it draws me in a little more. Every song is memorable while still feeling deep. Every note feels exact and thought out. The pure emotion of this CD is incredible. If you love really dark rock, Thine is one of the best bands in the genre.”

Be the first to review “THINE: In therapy CD PROMO. Anathema, Pink Floyd and some Katatonia. Check all samples.” Cancel reply 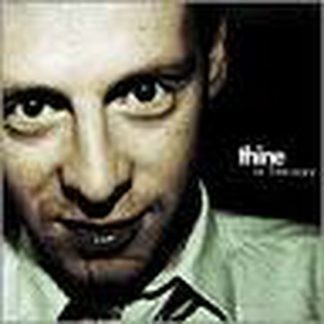 You're viewing: THINE: In therapy CD PROMO. Anathema, Pink Floyd and some Katatonia. Check all samples. £5.00
Add to basket