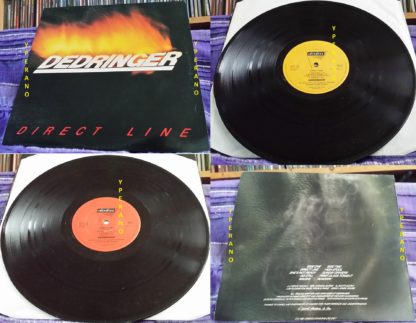 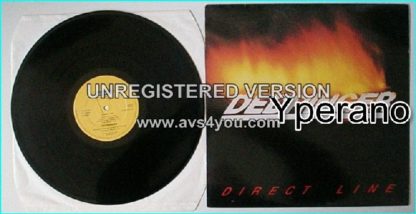 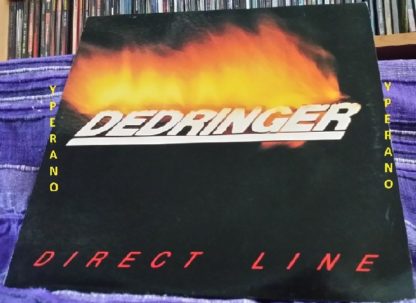 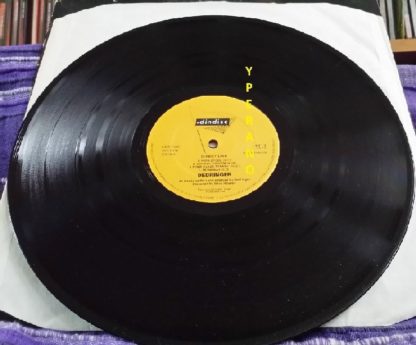 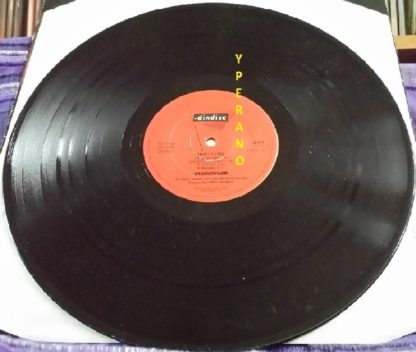 DEDRINGER presented 2nd in this video! Go to the 3:58 this is when the DEDRINGER segment begins: 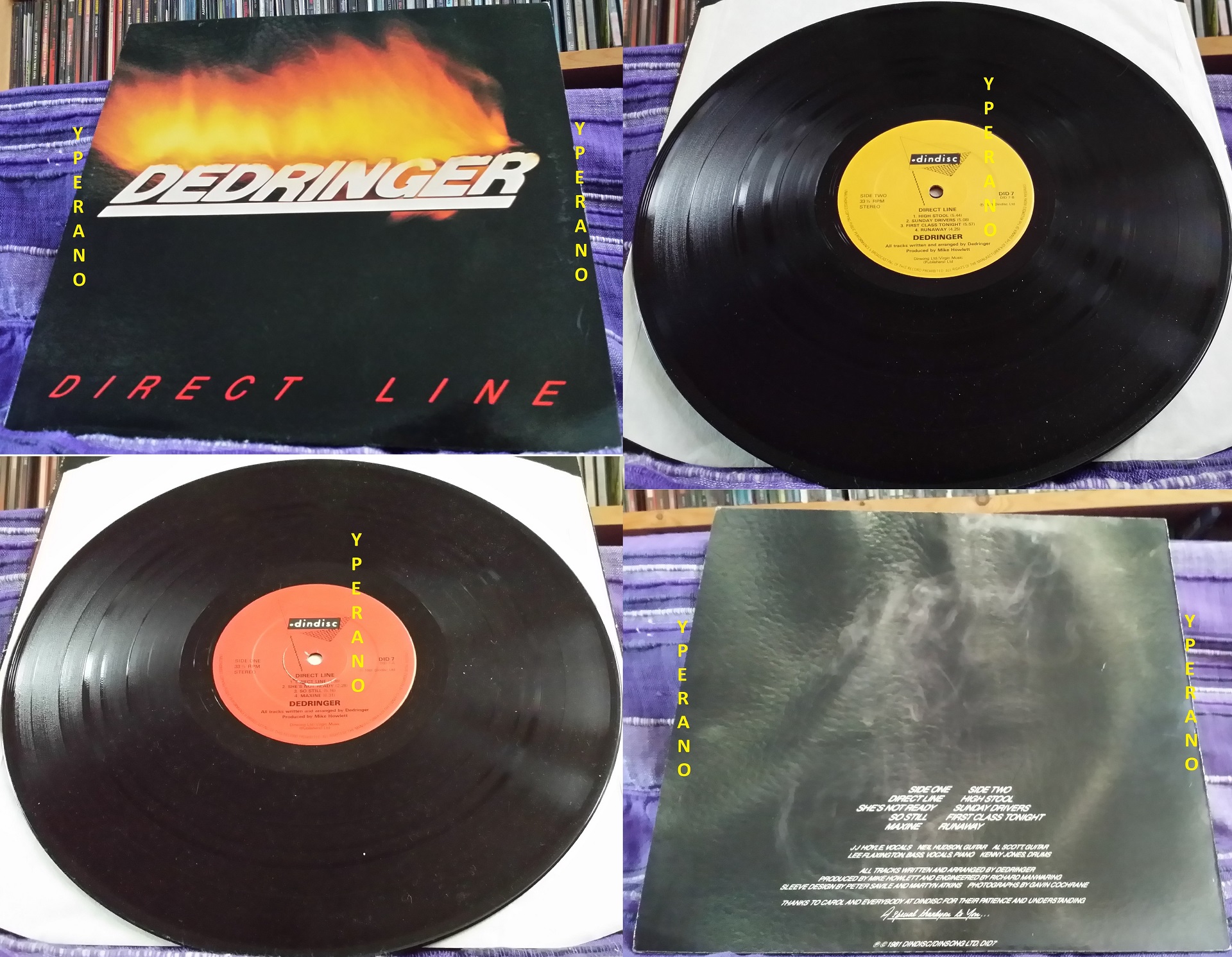 its a case of the fittest surviving and at present that would seem to be those with a repertoire of quality and invention including Dedringer.

In Dedringer’s case its difficult to align them with any particular genre as their influence comes as much from the world of blues and from the Quo, AC/DC, Skynyrd end of the market. Which isn’t to say that this Leeds based quintet is simply a sum of the influences as on Direct Line’ JJ Hoyle (vocals), Lee Flaxmgton (bass), Kenny Jones drums), Neil Hudson and Al Scott (guitars) emerge as a unit of strong identity and purpose. At their sharpest, ‘Ringer refrains have both a strong commercial appeal and a keen sense of dynamics, a blend nicely enhanced by producer Mike Hewlett who successfully highlights the commercial slant of the songs without reducing them to mere FM fodder. And for positive proof just lend an ear to the title track and current single, a high-flying harmonic composition that just about steals the honours as the albums prime moment. Not far behind are so Still The Night’ and ‘First Class Tonight’, an atmospheric duo which show that the careful juxtaposing of light and shade can often create more impact than an unremitting charge.

Also worth listening for, are side two opener ‘High Stool’, a gritty rocker with chiming guitar and bluesy vocals leading the way, and the different but equally enjoyable Sunday Drivers’, a lengthier version or one of last years great forgotten singles.

As for the remaining three tracks well they are in the same class. shes Not Ready’ and ‘Runaway’ add little flesh to a basic boogie backbone whilst ‘Maxine’ is an essentially live number the one where the guitarists lower their heads and battle it out.

I can’t understand why the excellent ‘Innocent Until Proven Guilty’ wasn’t found a place here but may I prompt DinDisc to put it out as the next single? Thank You +++1/2
(Dante Bonutto, Record Mirror, 14/02/81) 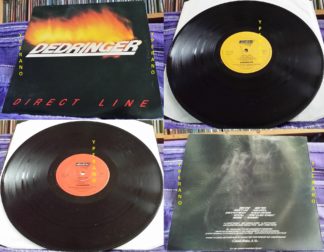