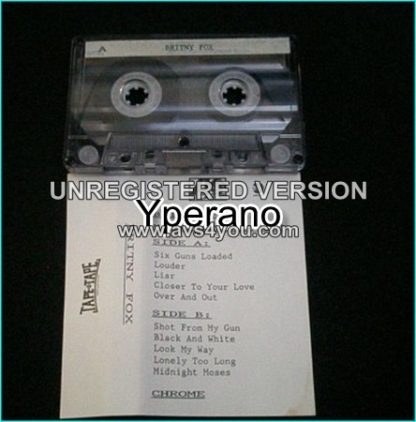 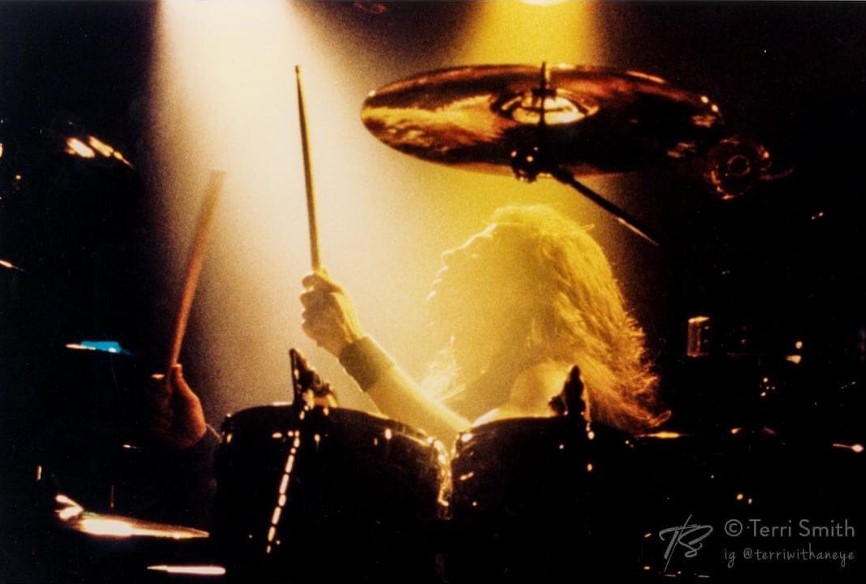 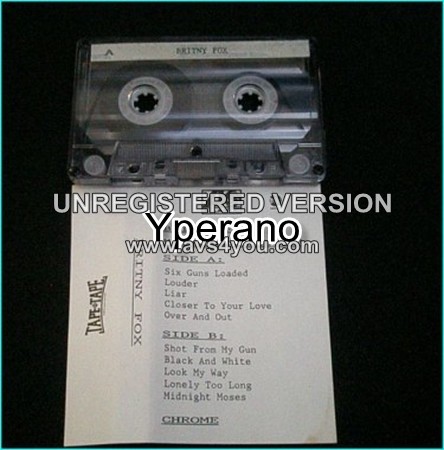 Review:
Bite Down Hard is the third release from Britny Fox, and the first to feature new vocalist Tommy Paris.
Songs such as “”Closer To Your Love””, “”Shot From My Gun”” and “”Look My Way”” highlight this ALBUM. The guitar playing of Michael Kelly Smith is impressive throughout.
Released at the end of the “”hair metal”” era, it didn’t as well commercially as the groups other albums unfortunately. Tommy Paris is a good singer in his own right, but it’s not the same without original vocalist Dizzy Dean Davidson. All in all a fairly good album, it gets one thumb up.
1991’s Bite Down Hard was the third full-length album from Philadelphia-based rockers Britny Fox. This was the band’s first effort following the bitter departure of vocalist Dean Davidson (who formed Blackeyed Susan). Newcomer Tommy Paris joined the band, and the result is probably Britny Fox’s strongest, yet least appreciated album.

With Davidson out of the fold, the band ended up relying less on the kind of gravel-voiced screams he used to provide. Paris could scream when necessary, but he had a strong “”clean”” voice that made the songs on Bite Down Hard go down a lot easier. Ironically, Davidson would drop most of his screaming for the Blackeyed Susan debut Electric Rattlebone, and the result is almost identical to Bite Down Hard. The songs on this album are stronger overall and less gimmicky than the band’s previous work. Leadoff single Six Guns Loaded starts things off with a bang (pardon the pun), and features a guest appearance by Ozzy’s guitarist Zakk Wylde. Other highlights are the mellow, not-quite-a-ballad Over and Out, Look My Way, and Lonely Too Long, which is a single in the Long Way To Love mold.

The third time should have been the charm for Britny Fox, but by 1991 fewer and fewer people were paying attention to the hair metal scene. It would take another 12 years before the band would issue another studio album.

HIS ALBUM ROCKS NOT ONLY IS THERE A NEW SINGER BUT THE MUSIC IS MORE MATURE NOW THEN THERE EARLY STUFF DON’T GET ME WRONG I BE THE FIRST TO SAY THERE AWESOME BETTER THAN SAY’CINDERELLA’ TO WHOM THEY COMPARE LOOKS AND SOUND BUT MY POINT IS THIS RECORD IS AWESOME-LOOK MY WAY IS A LITTLE GENTLE BUT LOUDER SAYS IT ALL-AS DOES SIX GUNS LOADED THIS IS THERE BEST TO DATE !!!!!!!!!!!!!!!!

this album is the best that they ever made. this album should’ve boosted them from underrated to big time rock n roll band

I like their first two releases, but this one is their best by far.

Best Britny fox album. Tommy Paris is better than Dizzy Davison. Looks my way and Louder are my favs. 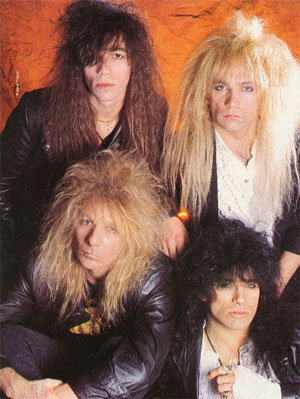 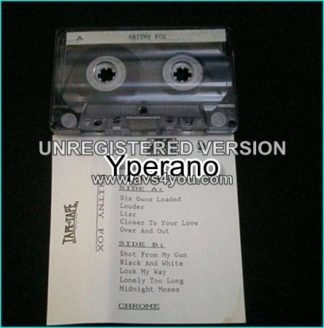