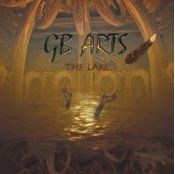 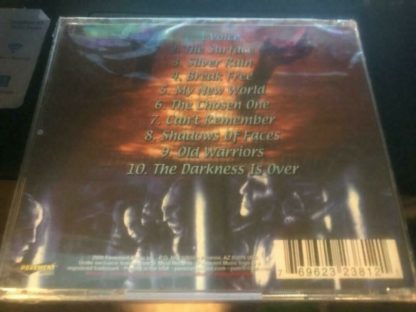 Check all samples: www.allmusic.com/album/the-lake-mw0000588164
concept opus consisting of brilliant prog rock and great lyrics, turns out to be a true highlight. The Lake was produced by Victor Smolski, guitarist with German metal act RAGE. The new GB ARTS album, on which the band were supported by renowned artists like RAGE musicians Peavy Wagner, Victor Smolski and Mike Terrana as well as ANGEL DUST vocalist Dirk Thurisch and former MIND ODYSSEY keyboarder Andreas Dirksmeier, consists of ten tracks. The musical translation of the exciting theme is in line with the story and atmospherically extremely tight, versatile and surprises with numerous arches of tension delivered in an extremely dramatic manner. The opener, THE VOICE turns out to be a melodic power metal number with a melancholy chorus and progressive piano outro. THE SURFACE is new addition Markus Brand’s first chance to show his full vocal potential, and he goes into an exciting duet with Dirk Thurisch on SILVER RAIN. The melodic SHADOWS OF FACES sees Peavy Wagner as guest vocalist. One of the highlights is called MY NEW WORLD, a melancholy ballad with great acoustic guitars and a brilliant keyboard solo, while I CAN’T REMEMBER lives off its modern groove and spectacular solo. The album closes with THE DARKNESS IS OVER, an anthem which all guests on the album join in on. 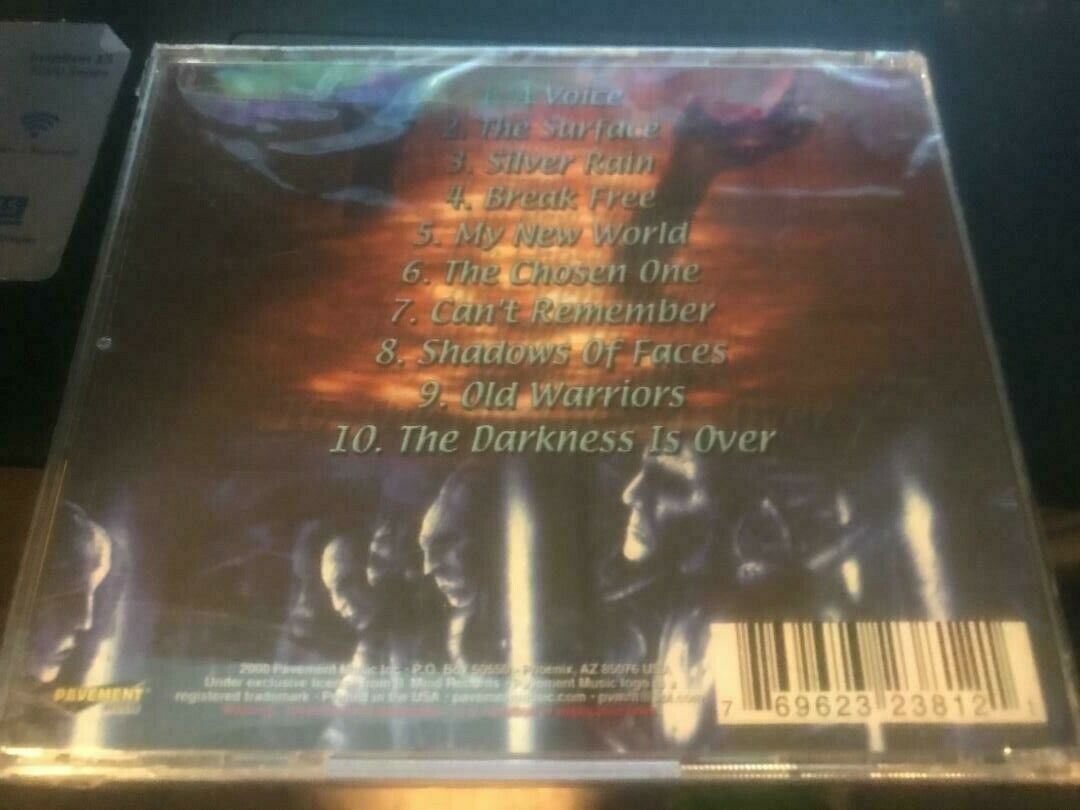