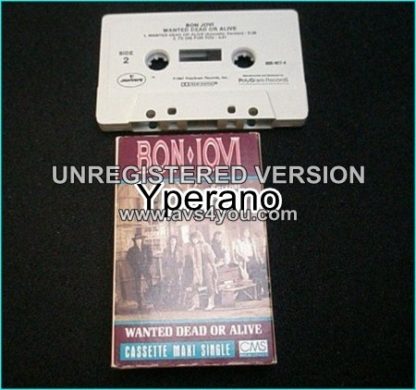 a song from Bon Jovi’s 1986 album Slippery When Wet. The song was written by Jon Bon Jovi and Richie Sambora and was released in 1986 as the album’s third single. During a February 20, 2008 encore performance in Detroit Michigan Jon Bon Jovi told the crowd about running into Bob Seger at a Pistons game. As he introduced his song “”Wanted Dead or Alive””, he said it was inspired by Seger’s “”Turn the Page”” hit and called the song the band’s anthem.  The song peaked at #7 on the Billboard Hot 100 chart and #13 on the Mainstream Rock Tracks chart,  making it the third single from the album to reach the Top 10 of the Hot 100. As a result, Slippery When Wet became the first hard rock album to have 3 top 10 hits on the Billboard Hot 100. [It appears that the song was presented in the 1984 episode of Miami Vice (Season 3, Episode 8 (El Viejo), 1984, Roger Tovar, East Los Angeles California & Falls Church, Virginia).
In 2003 a new version was released on the album This Left Feels Right and this version was also released as a single with a promotional video. Now considered one of the band’s signature songs, it has become known to younger audiences as the theme song for Discovery Channel’s Deadliest Catch TV show.

Background:
The song’s title pays homage to Jon’s admiration for Old West heroes, and how he identifies with them as being hated (wanted dead or alive.) During an interview on Inside the Actors Studio, Jon said he got the inspiration for the song early one morning when he could not sleep while riding in a tour bus. The “”lifestyle of every rock band”” was similar to that of outlaws in that each was, “”a young band of thieves, riding into town, stealing the money, the girls, and the booze before the sun came up.””
Jon Bon Jovi said during a concert in Detroit, Michigan, on February 20, 2008, that the song “”absolutely positively was influenced by [Bob] Seger’s ‘Turn the Page.'”” Bon Jovi performed “”Turn the Page”” during a concert in Toronto, Ontario (Canada) on July 21, 2010. Afterwards, Jon told the audience he remembered listening to this song in 1985 while travelling on a tour bus in the Midwest and telling Richie Sambora, “”We got to write a song like this.”” The following year the duo composed “”Wanted Dead or Alive””.

Promotional use:
The song is used as the opening theme for the US broadcasts of the reality series Deadliest Catch.
The song was also featured on the last episode of Season 3, (“”No Rest for the Wicked””), on The CW series Supernatural when lead characters Sam Winchester and Dean Winchester sing along as they ride, as well as recently featured on Season 4, Episode 12: A View to a Kill of The Vampire Diaries. It was also heard in the 1991 film Harley Davidson and the Marlboro Man. The song is heard at the beginning as the main character, Harley Davidson rides his motorbike in the night streets. The song is heard in the scene in Scooby-Doo 2 Monsters Unleashed when Fred is preparing to ride an Indian motorcycle into a jousting battle with the Black Knight. The song is featured in the expansion pack for Grand Theft Auto IV, entitled Grand Theft Auto IV: The Lost & Damned on the radio station Liberty Rock Radio. The song was made available to download for use in the Rock Band 3 music gaming platform in both Basic rhythm, and PRO mode notable for taking advantage of the integration of a real guitar / bass guitar, and standard MIDI-compatible electronic drum kits / keyboards in addition to three-part harmony or backup vocals.

Music video:
The video for the song is black and white and features footage from the band’s massive 1986-1987 world tour, including shots from Chicago’s UIC Pavilion, Rochester, Minnesota’s Mayo Civic Center, Denver, Colorado’s McNichols Arena, Pittsburgh, PA F. Pitt Tunnel and Pittsburgh Skyline, Oklahoma City, Huntington, WV, and other venues. The video captures the life-on-the-road feeling, with several shots of the exhausted band members.[7] The audio for the video uses the short (edited) version of the song.
In Bon Jovi’s Slippery When Wet Special Edition, Jon and Richie perform the acoustic version of “”Wanted Dead Or Alive”” live, and before singing they mention they wrote the song in Richie’s mother’s basement a year ago (1985 or 1986) and Richie says “”Mom this is for you”” and Jon thanks her by saying “”Thanks for Richie’s mom for not doing the laundry the day we wrote this song, it’s called Wanted Dead or Alive””. In this version, Richie and Jon take turns singing during the second and the last verse. The guitar solo is performed on one of Sambora’s trademark multi-necked 12 string Ovation guitars, rather than switching to an electric guitar for the solo and last verse of the song.” 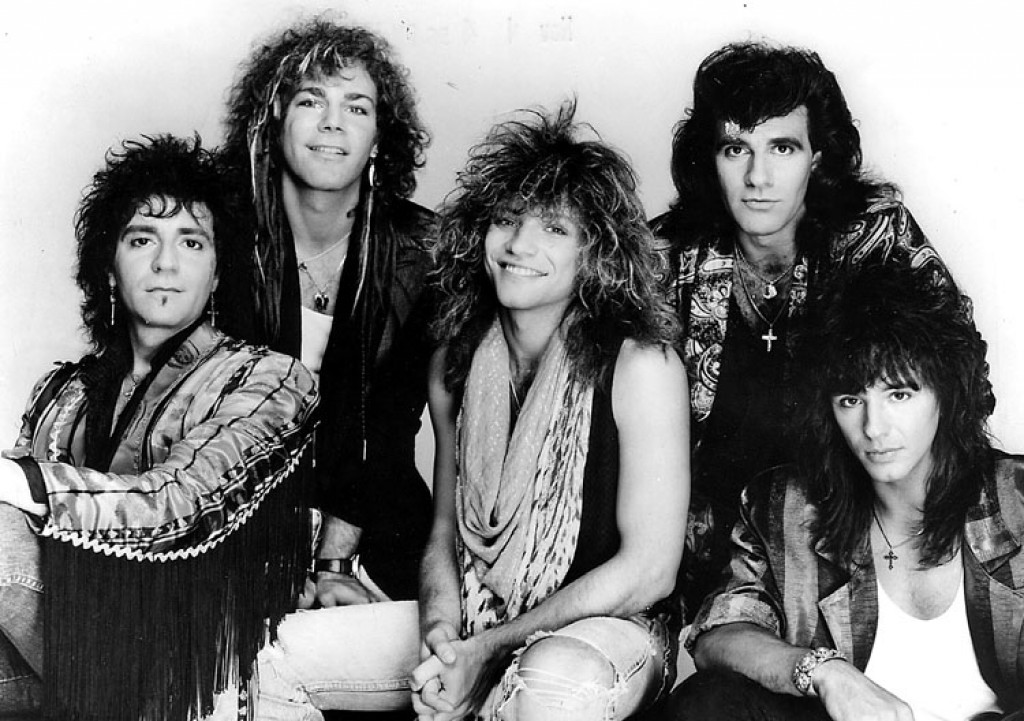 Ritchie SAMBORA: Stranger In this Town CD UK. The Bon Jovi guitarist. Check all videos Stranger in This Town, Ballad of Youth, One Light Burning

Jon BON JOVI: Blaze of Glory + You really got me now 7″ Check video

BON JOVI: keep the faith 7″ + I Wish Everyday Could Be Like Christmas. 1992 Check videos. 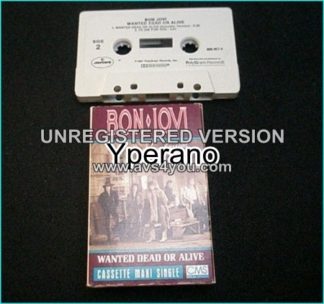