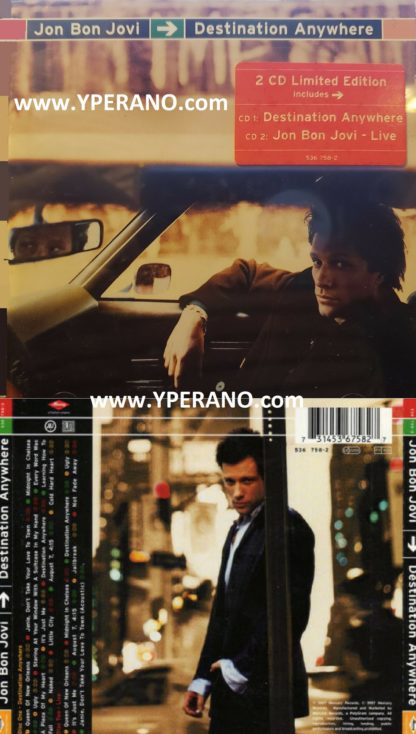 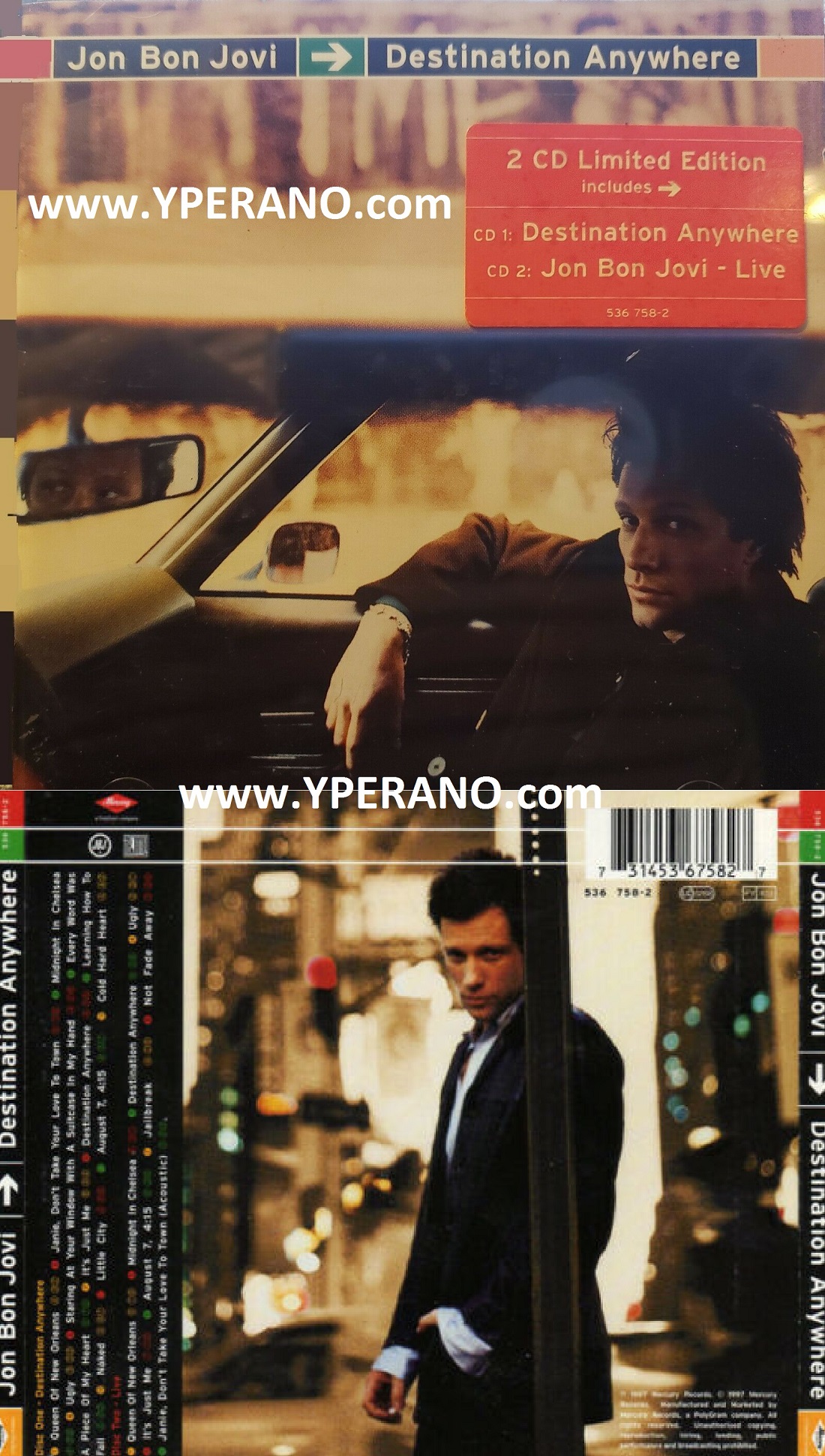 JON BON JOVI: Destination Anywhere [Very rare sold out- limited edition 22-track 2-CD set
including 9-track Live bonus CD with songs (recorded in front of the London crowd at the Forum) like Midnight In Chelsea, Destination Anywhere, Jailbreak (Thin Lizzy Cover), Ugly, Not Fade Away, Janie, Don’t Take Your Love To Town
CD 1:
1. Queen Of New Orleans
2. Janie, Don’t Take Your Love To Town
3. Midnight In Chelsea
4. Ugly
5. Staring At Your Window With A Suitcase In My Hand
6. Every Word Was A Piece Of My Heart
7. It’s Just Me
8. Destination Anywhere
9. Learning How To Fall
10. Naked
11. Little City
12. August 7, 4:15
13. Cold Hard Heart

Destination Anywhere is Jon Bon Jovi‘s second solo studio album released June 17, 1997 and features music from the film Destination Anywhere released in the same year. The album follows his successful 1990 soundtrack Blaze of Glory, from the film Young Guns II. The production is quite different from the classic rock norm that is a staple of past Bon Jovi albums, with drum loops, female backing vocals and Jon Bon Jovi himself singing in a lower register in most of the tracks. Only one of his longtime bandmates, David Bryan, contributed to the album, though Desmond Child, co-writer of hits such as “Livin’ on a Prayer“, plays the tuba in the song “Ugly” and is also one of the producers.

The album charted at #31 on The Billboard 200, #6 on the Top Canadian albums chart  and #2 on the UK Albums Chart.  The first single “Midnight in Chelsea” was Bon Jovi’s highest-charting solo single in the UK, reaching #4 on the UK Singles Chart. Also charting in the UK was the second single “Queen of New Orleans” at #10 and the third single “Janie, Don’t Take Your Love to Town” at #13.  The fourth single “Ugly” charted in some European countries but not in the UK. “Staring at Your Window with a Suitcase in My Hand” was released as a promo single.

Allmusic critic Stephen Thomas Erlewine described it as “a fine example of late-’90s mainstream pop” and “a breakthrough for Bon Jovi, because it is the first time he sounds like he’s come to terms with adulthood.” Nevertheless, he criticized the presence of fillers on the record.  Chuck Eddy of Entertainment Weekly wrote: “Almost every track on Destination Anywhere could be faster, shorter, and less world-weary, but Bon Jovi’s melodies feel indelible nonetheless.”

Destination Anywhere: The Film (also released in 1997) was produced and incorporated music and concepts from the album. The film stars Jon Bon Jovi and Demi Moore as a young couple struggling with alcoholism and the death of their young child. The film debuted on both MTV and VH1 in 1997 and also stars Kevin Bacon, Whoopi Goldberg and Annabella Sciorra. Directed by Mark Pellington, the film was released on DVD on April 11, 2005, and contains the film, Destination Anywhere, the EPK for the album, and five promotional videos for the singles of the album. The track “It’s Just Me” also features in full during the film. 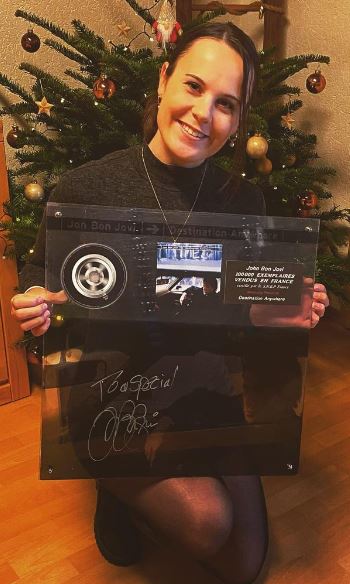 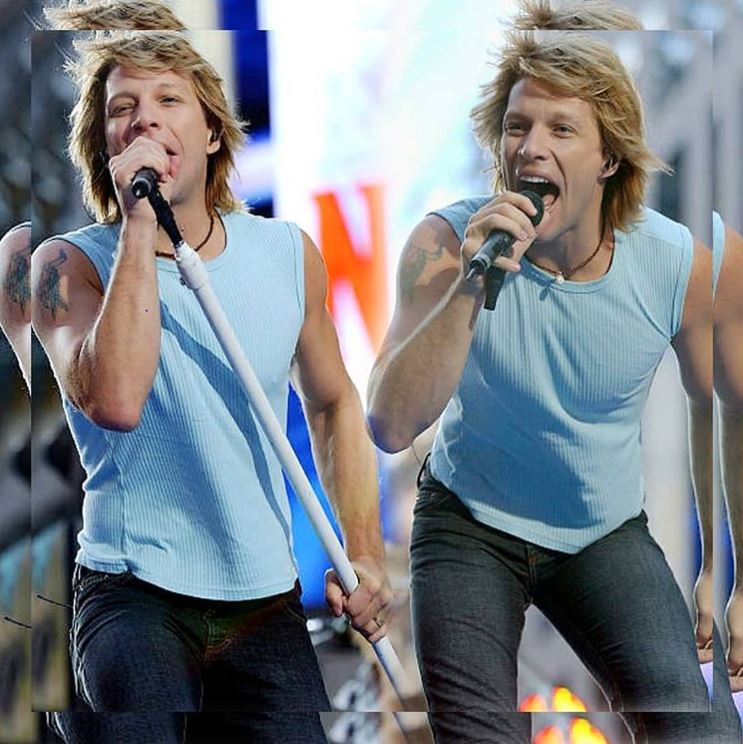 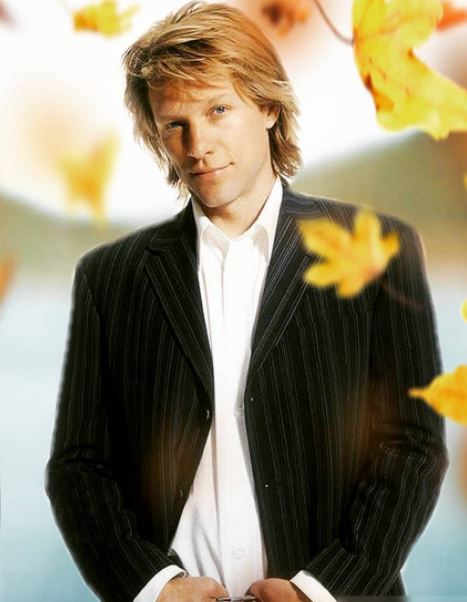 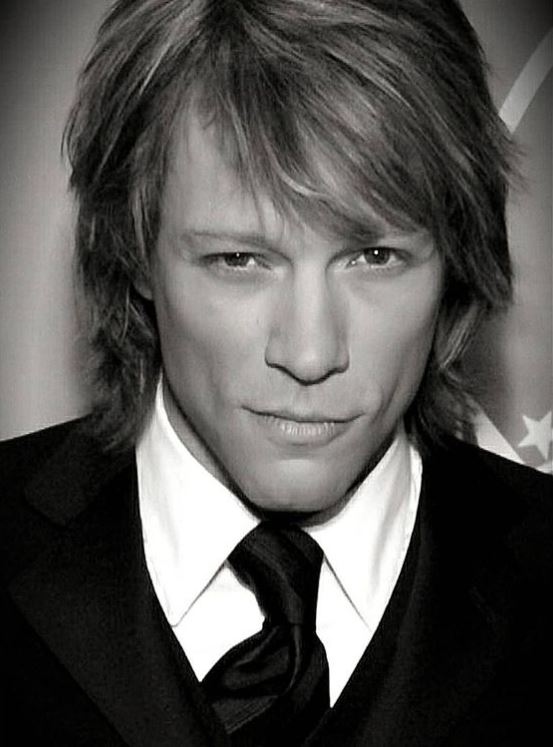 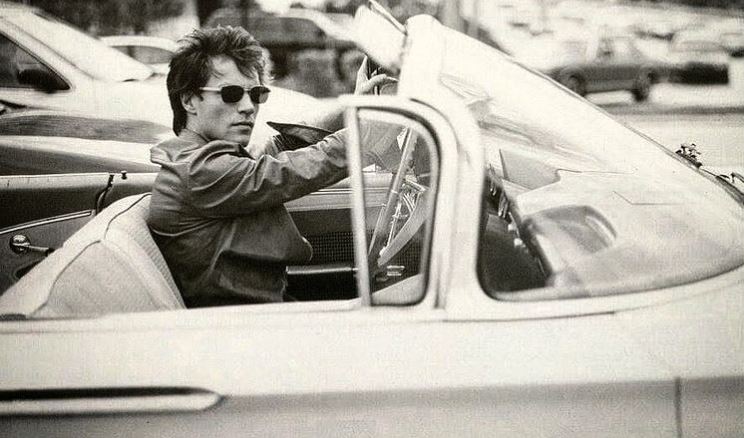 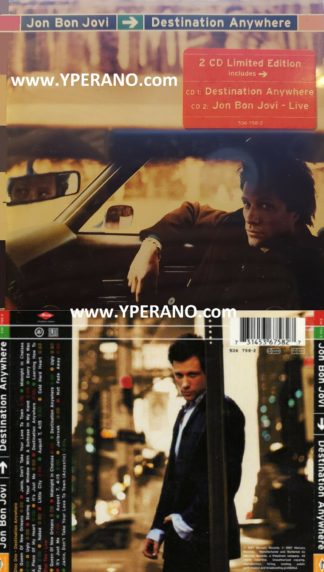