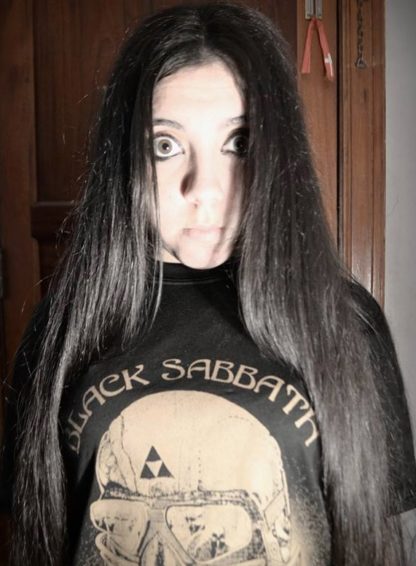 Never Say Die! is the eighth studio album by British heavy metal band Black Sabbath, released in September 1978. It is the last Sabbath studio album with Ozzy Osbourne as the bands lead singer.

Before this album was recorded, Ozzy Osbourne quit the band and was briefly replaced by former Savoy Brown and Fleetwood Mac vocalist Dave Walker. Some songs were written with Walker, and the new group even performed an early version of “Juniors Eyes” with different lyrics on the BBC programme, Look Hear. Osbourne eventually rejoined the band, refusing to sing any of the songs written with Walker. These particular songs were rewritten, including “Juniors Eyes” (rewritten to be about the then-recent death of Ozzys father). All four band members sing on “A Hard Road;” this is the only known song on which guitarist Tony Iommi sings.
The album was recorded at Sounds Interchange Studios in Toronto, as were parts of Technical Ecstasy.
The sleeve was another by Hipgnosis and the US and UK releases differed slightly in the faint images seen in the sky.

This easily lives up to the classics and is a must for any serious Sabbath collection. Full of masterpieces including the title cut, Air Dance, Shock Wave, Hard Road, and more! The only Ozzy era Sabbath in my option that is less than 5 stars is Technical Ecstasy and that is still a solid album. This CD sounds spectacular, no noise, and crystal clear. Listening to Air Dance right now and completely BLOWN AWAY. If you like Sabbath and have not heard it do yourself a favor and get it soon!!! It does sound equally incredible. I highly recommend this album. The drumming on this one is some of my favorite. The keyboards are more prominent but Iommi is searing with incredible solo’s and Ozzy’s voice cuts like a knife. He could still hit all of the notes at this point in his career. This challenges the great Dio era albums…that is how incredible it is. Too many people discredit this album as slop, however I firmly believe the driving rhythm section and blistering guitar work on this album leave no stone upturned. This is definitely great work, a must have CD for any Sabbath fan. 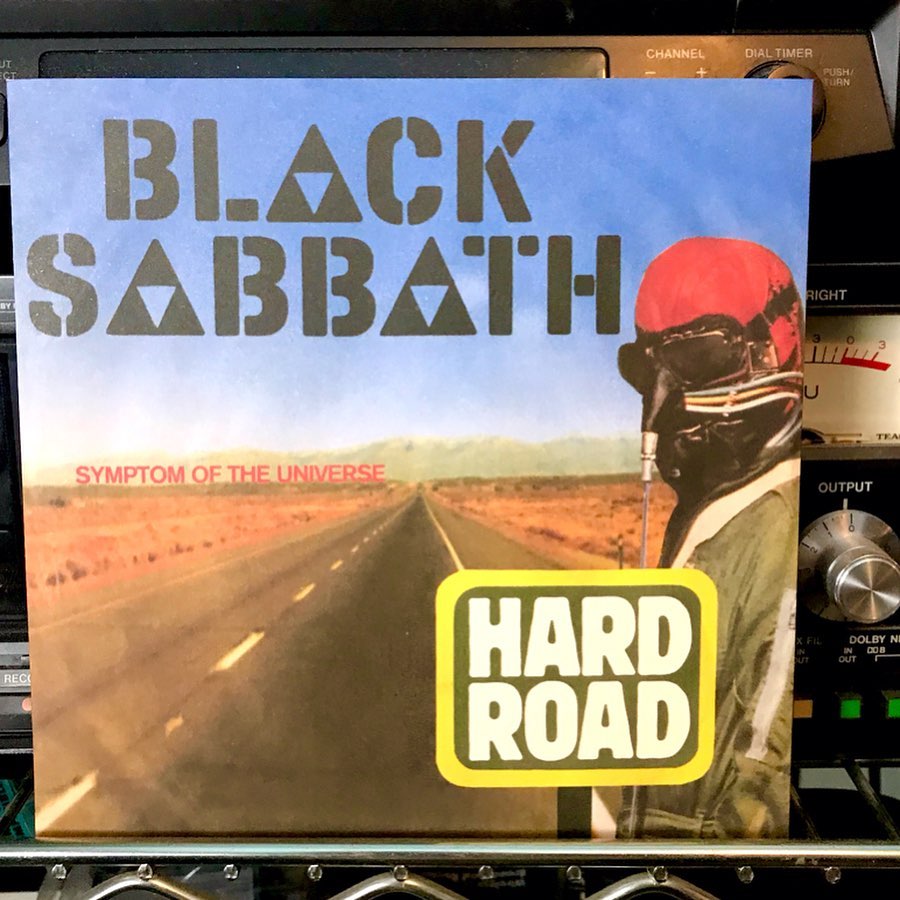 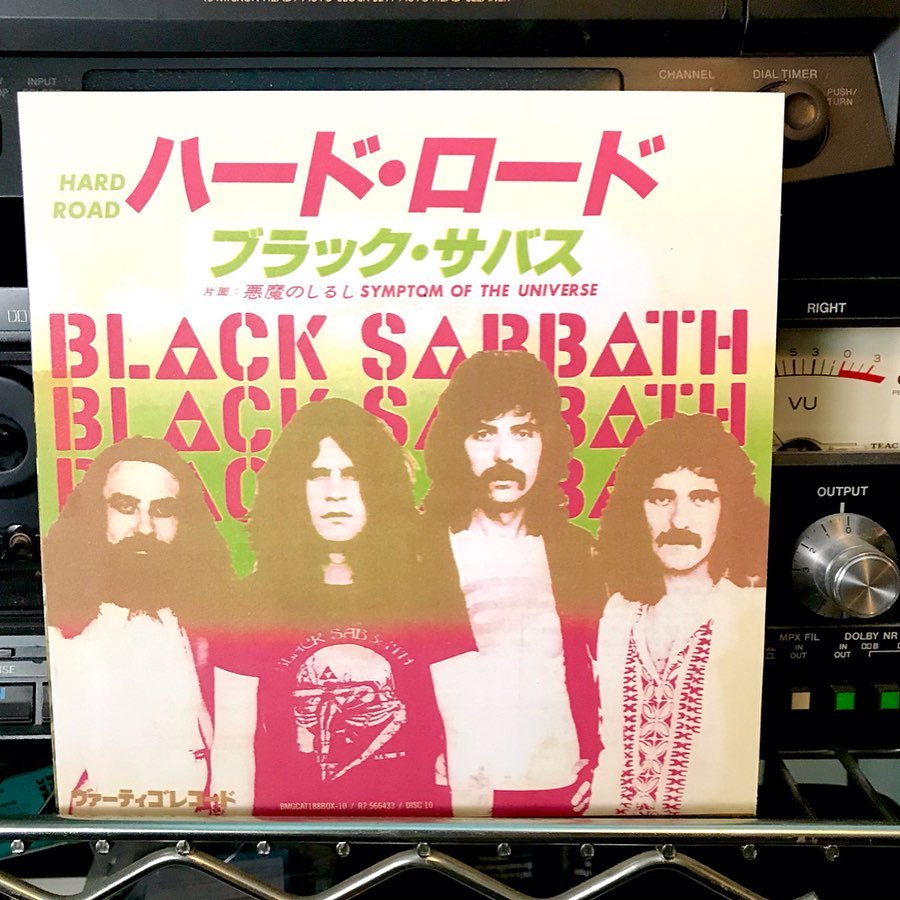 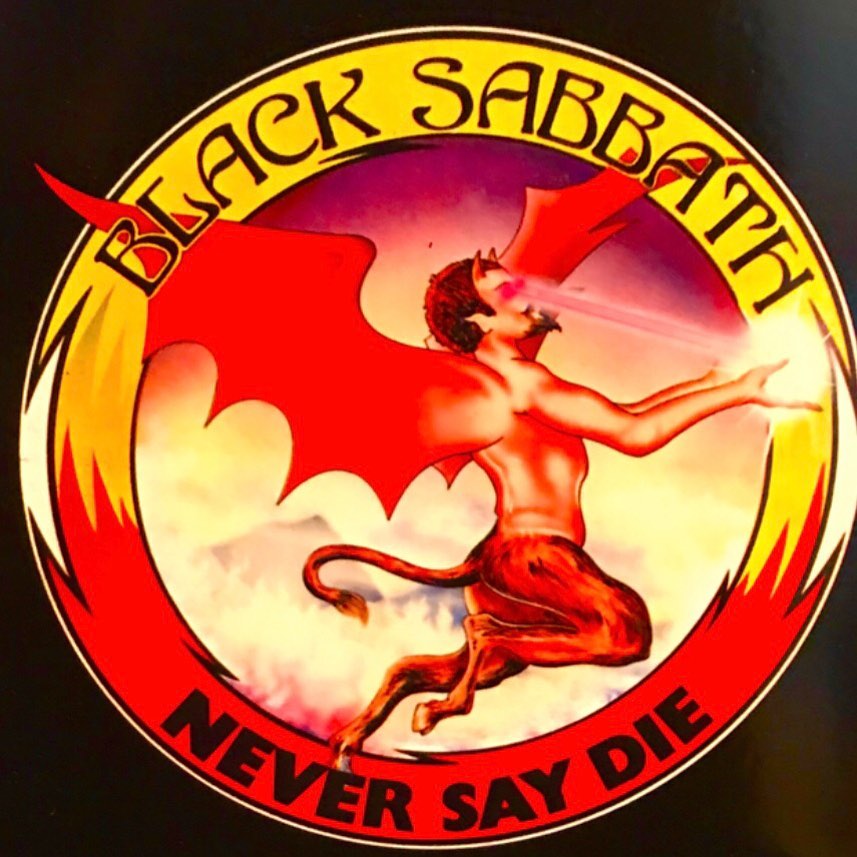 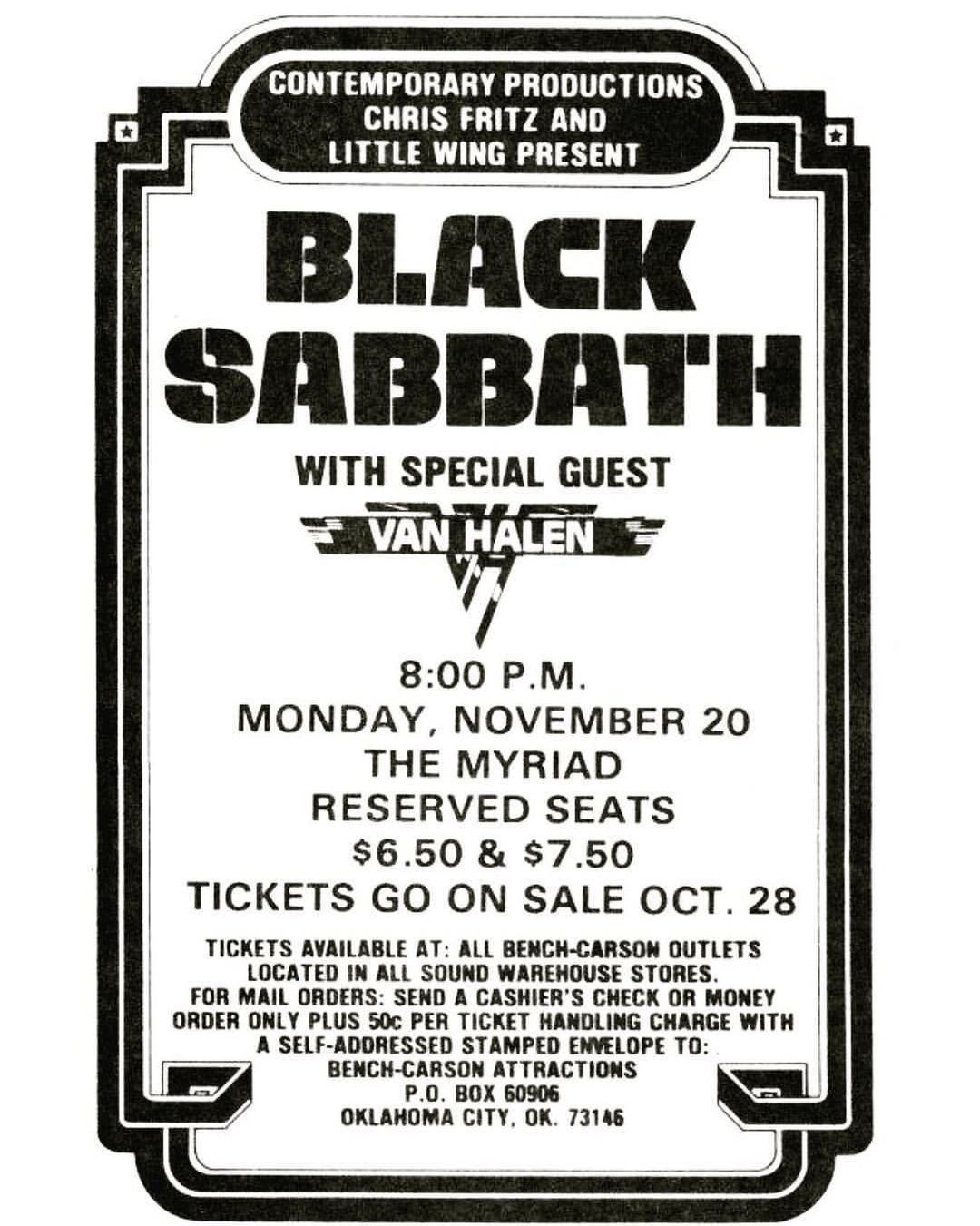 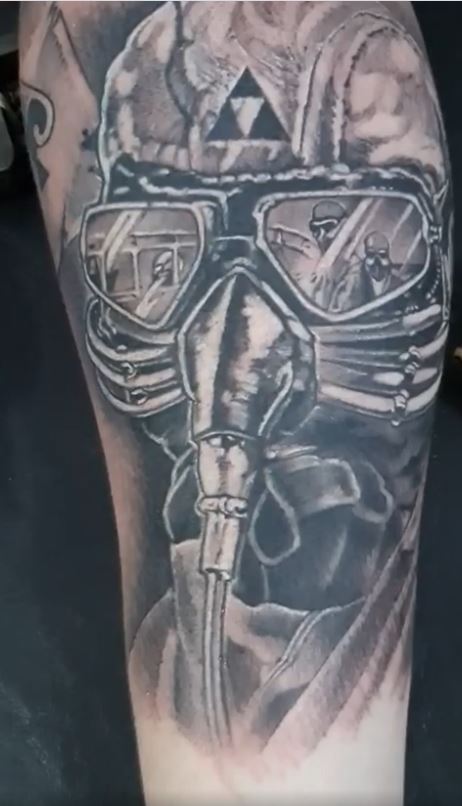 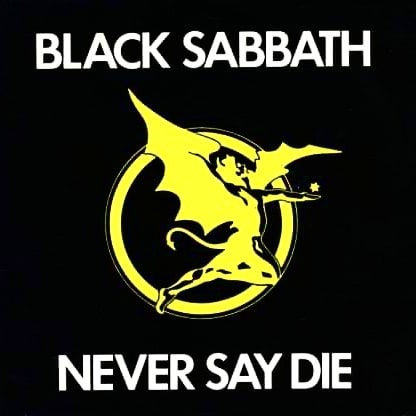 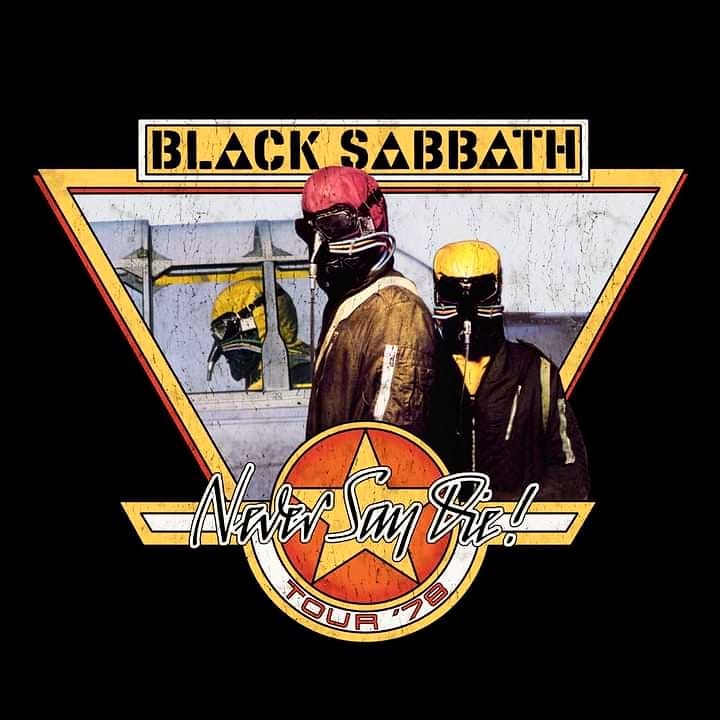 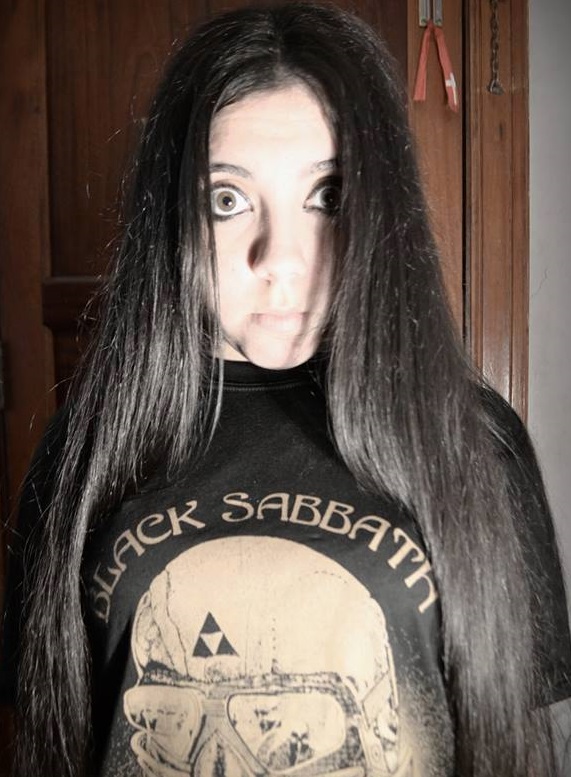 Much has been made about Black Sabbath’s almost-reunion, minus founding drummer Bill Ward, to record 2013’s 13 album, an astounding 35 years after Ozzy Osbourne, Tony Iommi and Geezer Butler last collaborated on an LP, Never Say Die!,’ which was released in September 1978.

Despite its defiant title, Never Say Die! ultimately hammered the final nail in the original foursome’s coffin following years of escalating substance abuse and diminishing musical success. But it turns out that cheeky title wasn’t that inaccurate after all; we just had to wait 35 years for its prophecy to be realized.

Unfortunately, during those intervening three-and-a-half decades, Never Say Die! endured heaps of scorn – much of it deserved, some not – from both critics and honest fans – not least once Black Sabbath’s very next album, 1980’s Heaven and Hell, ignited such a remarkable renaissance behind new singer, Ronnie James Dio.   In the band’s defence, this adventurous streak also produced Never Say Die!‘s most compelling song in the shockingly lovely “Air Dance” (showcasing fluid piano-tickling by session man extraordinaire, Don Airey).

In the decades since, Never Say Die!  has endured heaps of scorn from both critics and honest fans. It didn’t help that Black Sabbath’s very next album, 1980’s Heaven and Hell, ignited such a remarkable renaissance behind new singer Ronnie James Dio.

By any reasonable comparison, Never Say Die! was the work of an exhausted, crippled musical unit. Ozzy Osbourne, Tony Iommi, Bill Ward and Geezer Butler appeared to run out of what little head of steam they could muster right around the final power chords of this album’s forceful opening title track. There is some convincing experimentation (the synth-afflicted “Johnny Blade” and “Over to You”), the inexplicably horns-backed “Breakout,” the Ward-sung “Swinging the Chain”. In the band’s defence, this adventurous streak also produced Never Say Die!’s most compelling song in the shockingly lovely “Air Dance,” a showcase for fluid piano-tickling by session man extraordinaire, Don Airey. 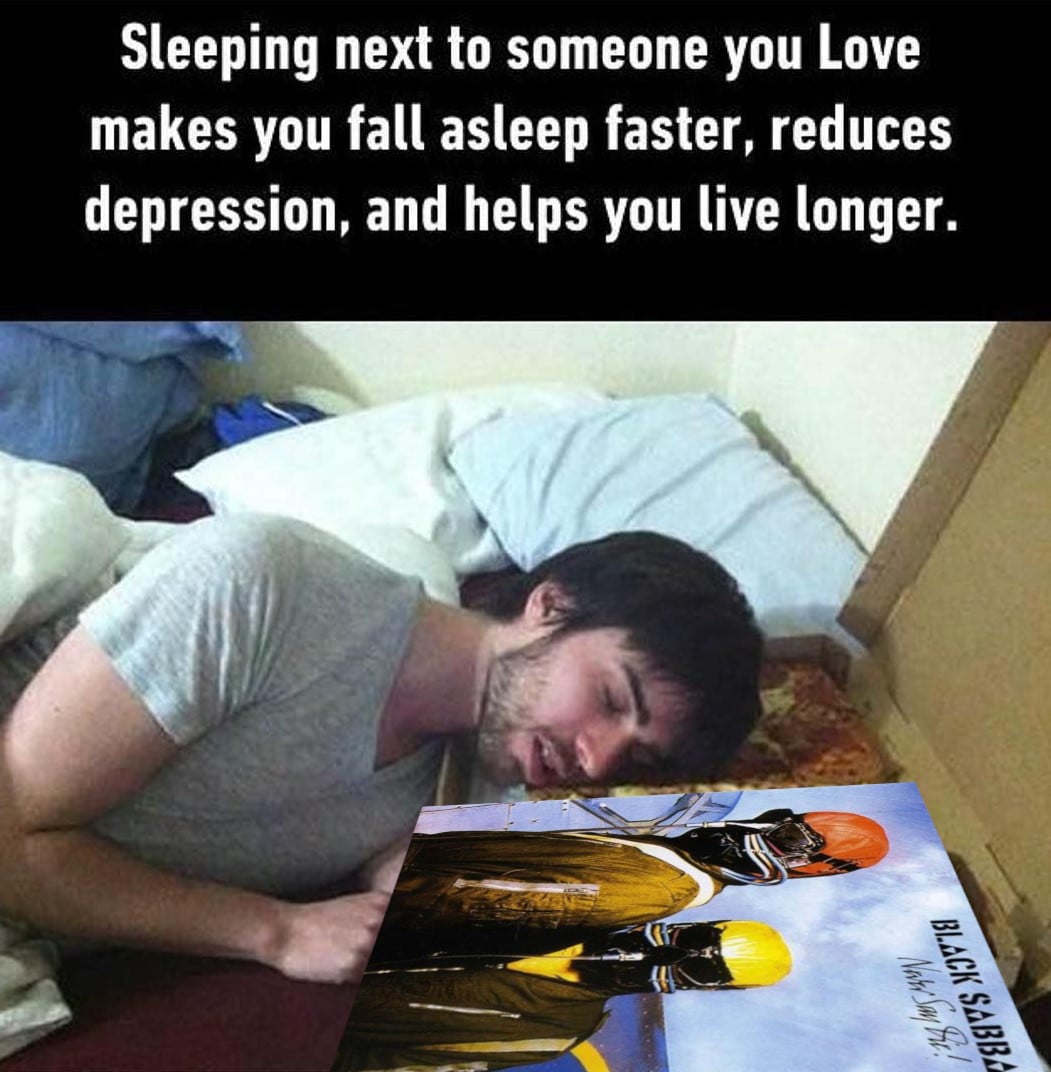