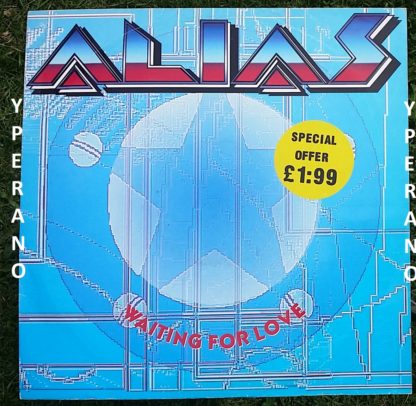 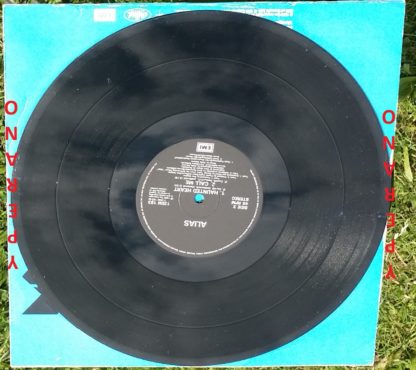 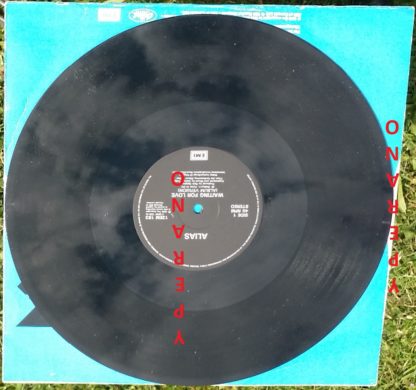 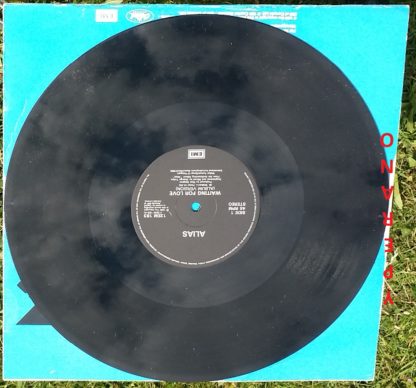 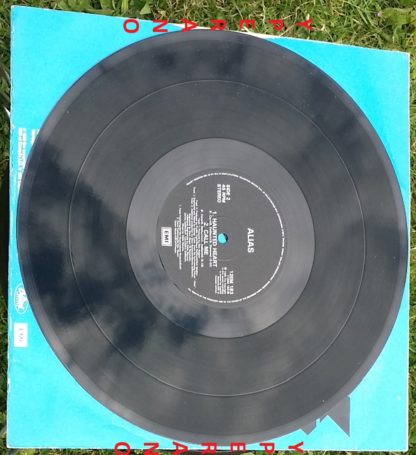 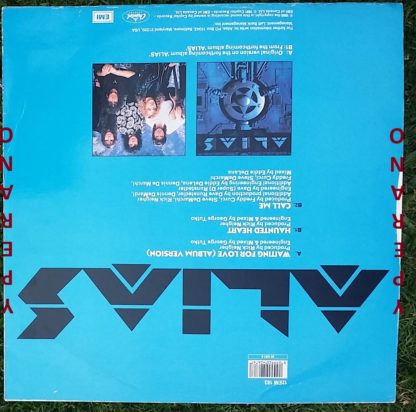 Fred Curci and Steve DeMarchi formed ALIAS after leaving Sheriff (When I’m With You) and joined forces with 3 of the original members of HEART.

Format: Vinyl, 12″   (contains 2 vinyl records of the same release, as in the picture provided)

Totally killer A.O.R ballad that went in the No 1 in the US charts! Also watch out for the great unreleased song “Call Me”. 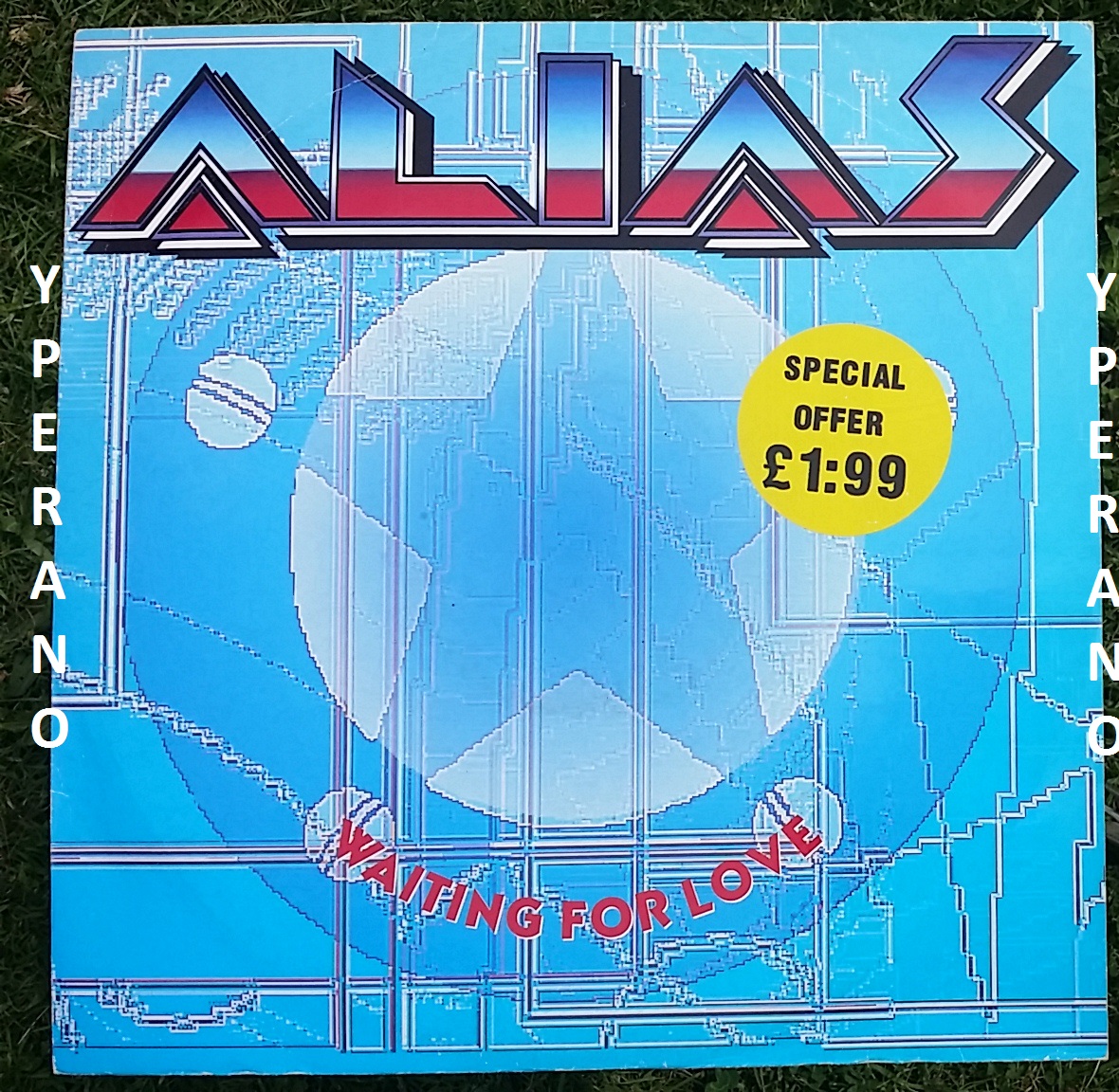 Alias was a Canadian album-oriented rock/hard rock super group band, formed in 1988 by vocalist Freddy Curci and guitarist Steve DeMarchi of the Canadian arena rock band Sheriff (“”When I’m With You””), along with Heart founding members Roger Fisher, Steve Fossen, and Mike DeRosier.
The band released its self-titled debut album in 1990 which went gold in the US and platinum in Canada, scoring hits with power ballad “”More Than Words Can Say”” (#2), “”Waiting For Love”” (#13) and “”Haunted Heart”” (#18 on Mainstream Rock Charts). They also recorded the Tonio K song “”Perfect World”” for the Christina Applegate film, Don’t Tell Mom The Babysitter Dead.
Alias toured extensively through 1990, including touring with REO Speedwagon. The band also performed twice on The Tonight Show, once with Johnny Carson and once with Jay Leno.
BMI presented Freddy Curci and Steve DeMarchi with the “”Million-air award”” for “”More Than Words Can Say””. According to BMIs web site, only 1,500 songs including “”When I’m With You”” by Sheriff have achieved Million-air status (one million air plays) among the 4.5 million songs by 300,000 BMI represented artists. One million performances is the equivalent of approximately 50,000 broadcast hours, or more than 5.7 years of continuous airplay.
Alias was featured in the Top 20 AOR Records of All Time, ranked at number 17. The impressive list includes Def Leppard, Foreigner, Toto, Boston and Journey.

always loved this song. It was actually first released on the Perfect World EP in 1992 when the movie “Don’t Tell Mom the Babysitters Dead” used the “Perfect World” song. 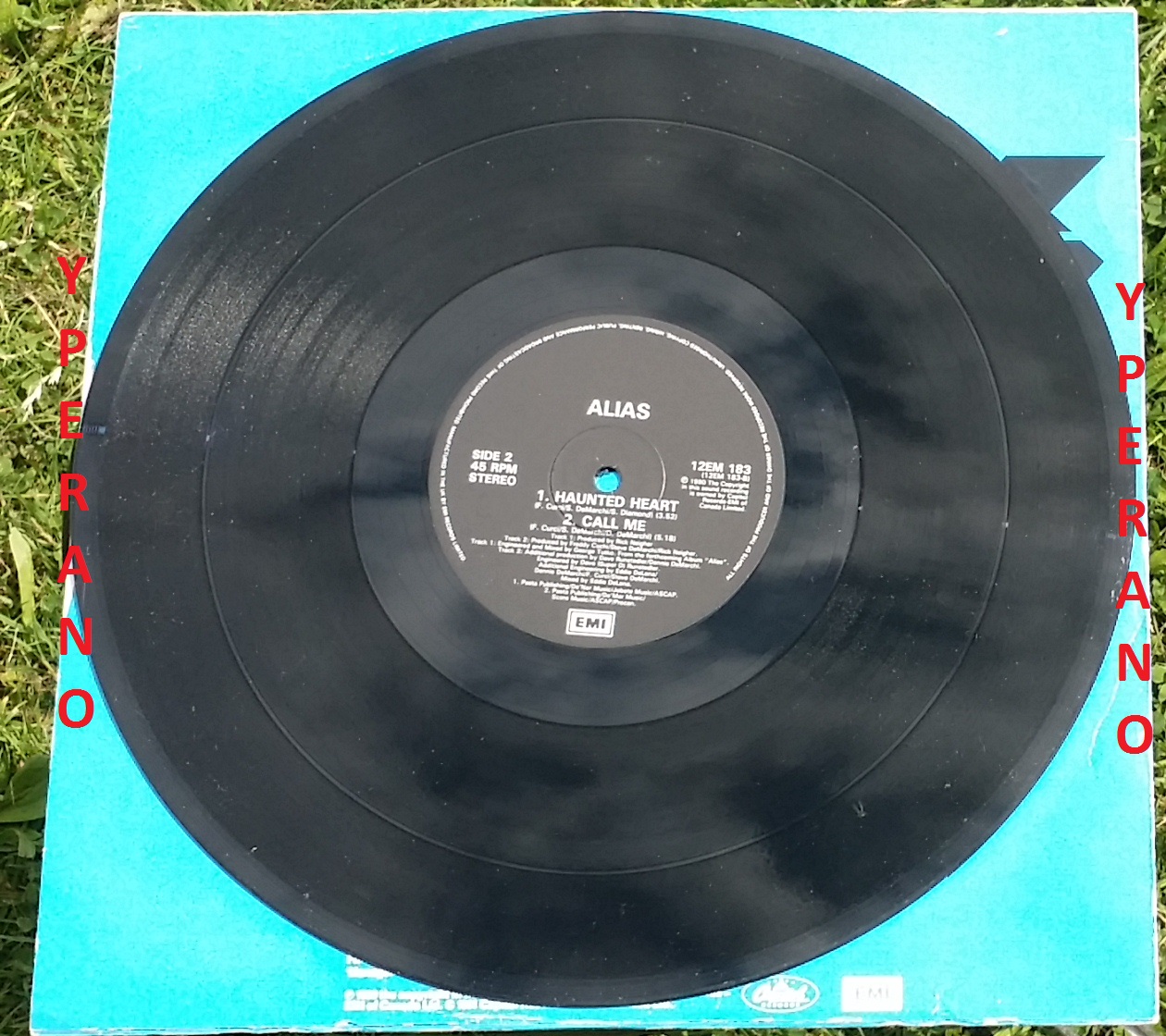 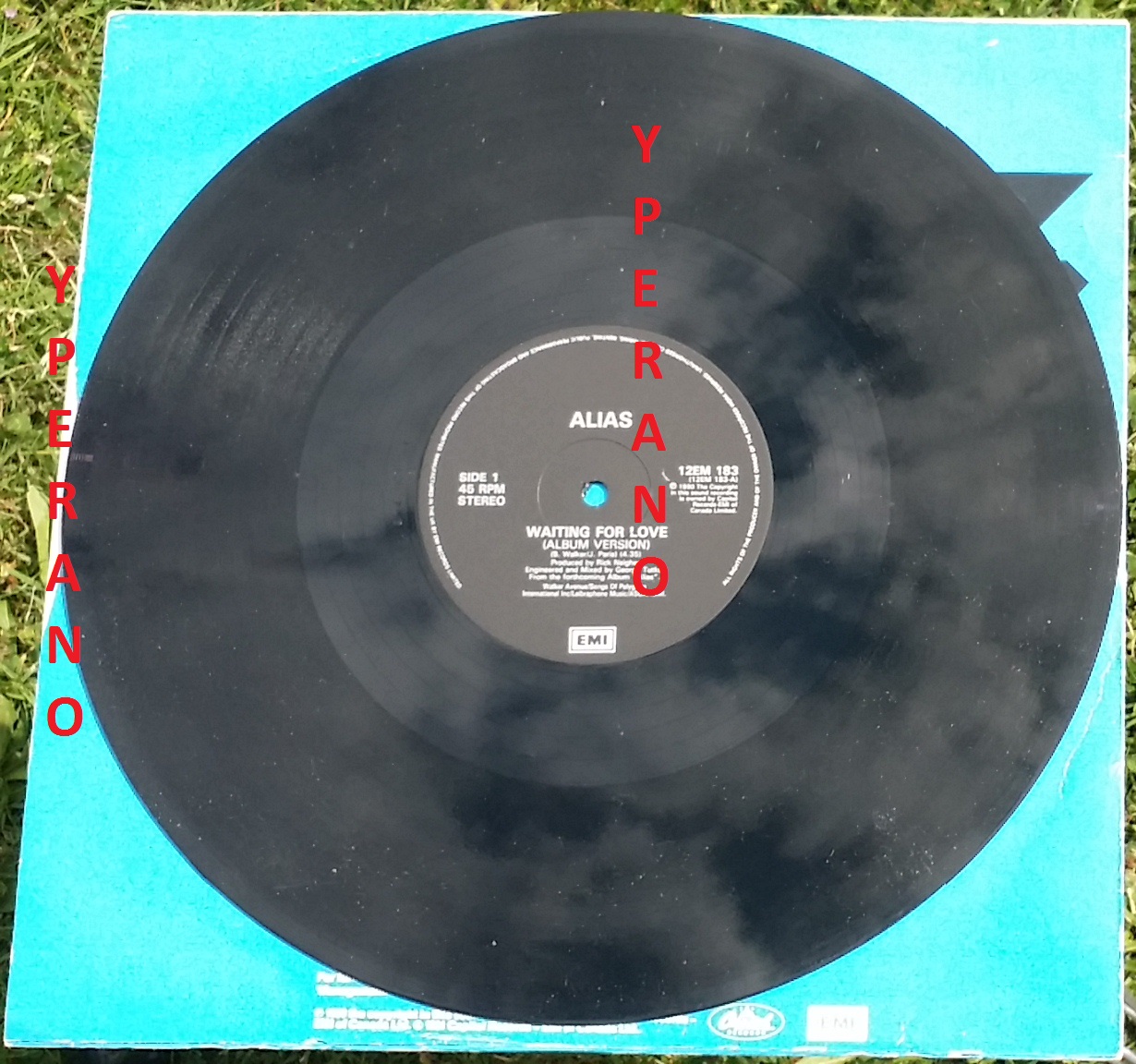 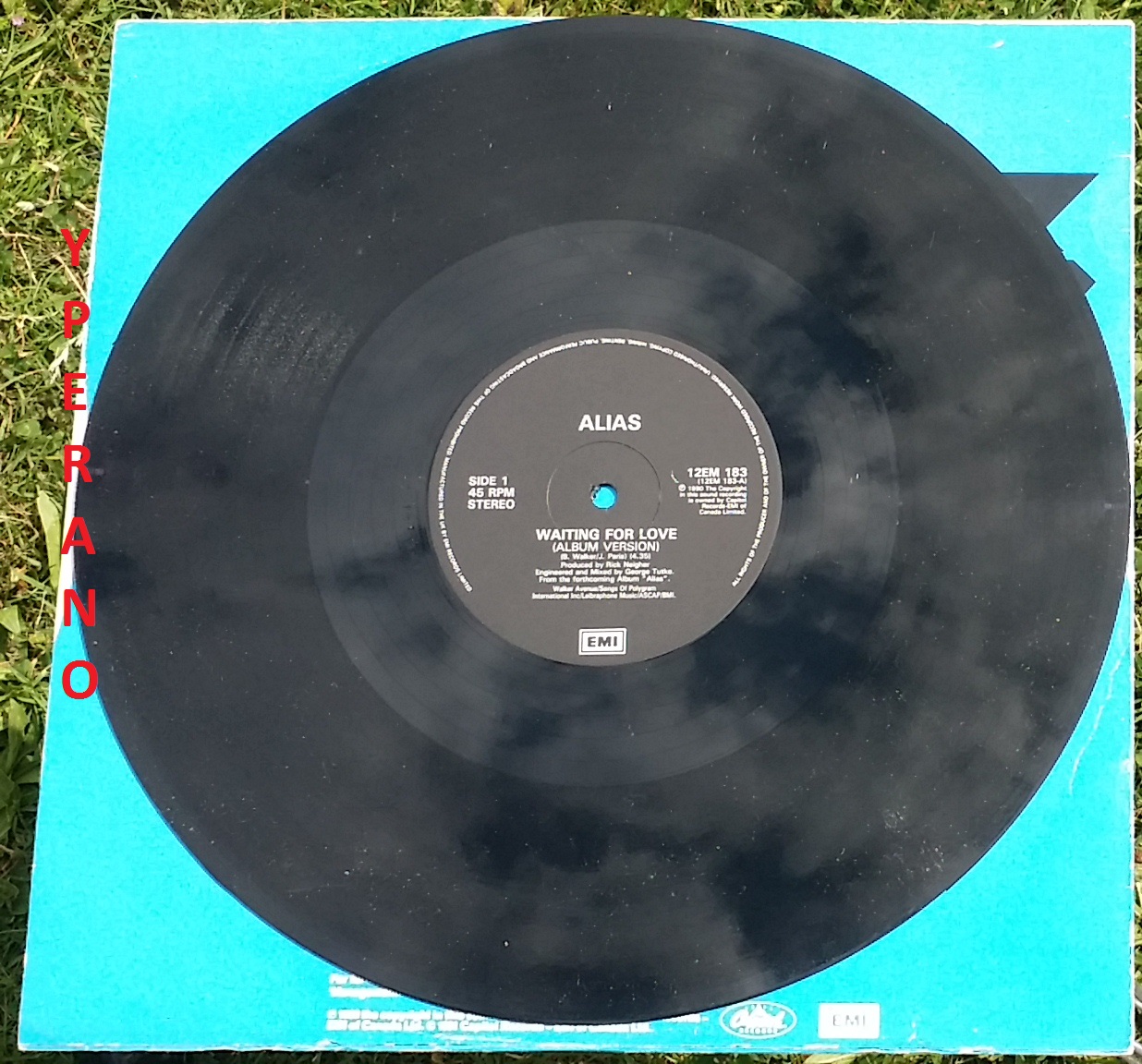 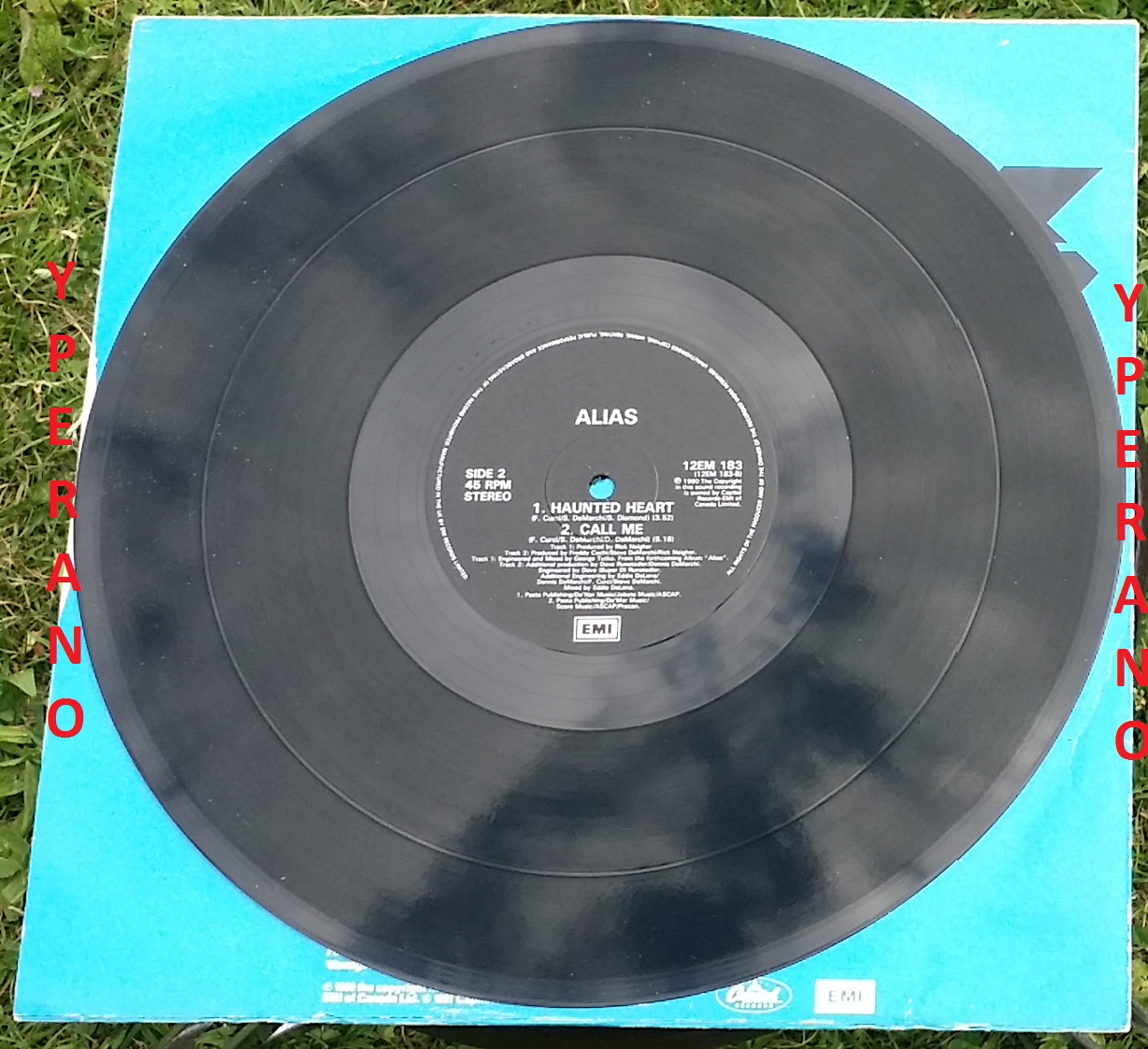 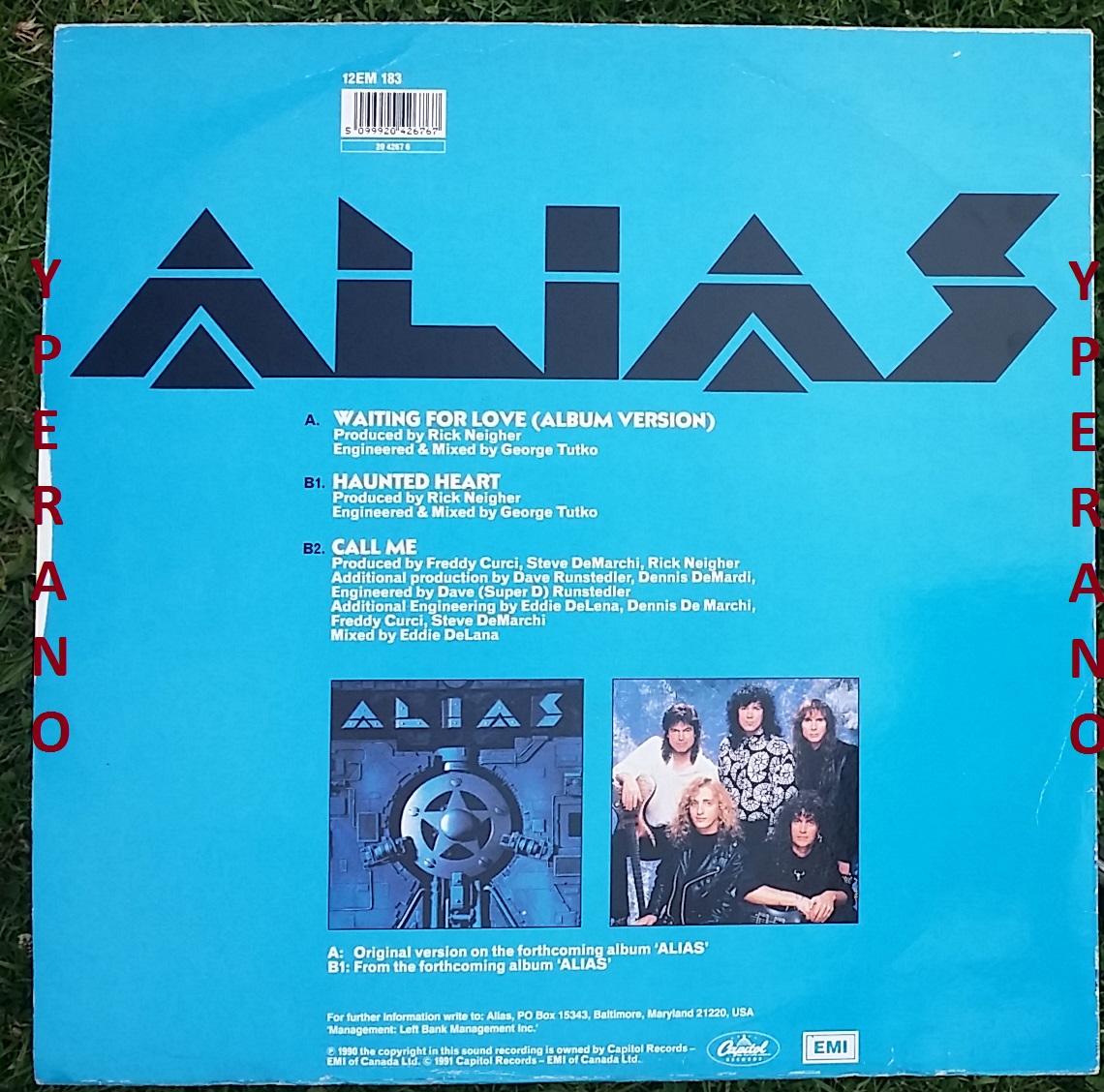 Be the first to review “ALIAS Waiting for Love 12″ killer A.O.R ballad. No 13 in the 1990 US charts, No 4 in Canada! Check video! Sheriff singer Freddy Curci.” Cancel reply 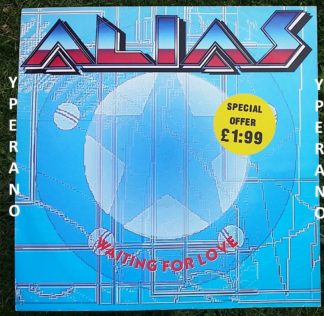