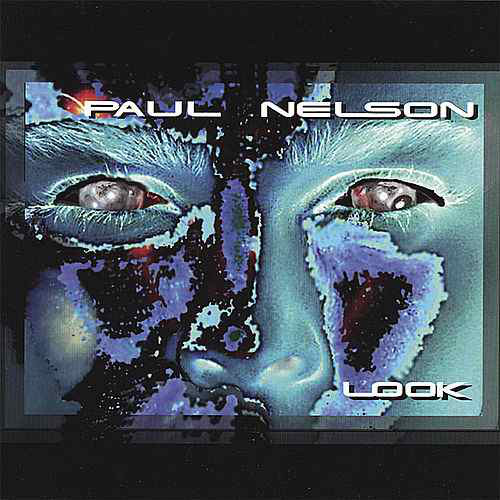 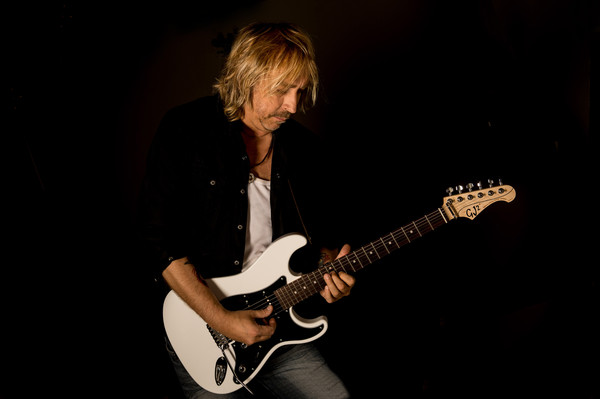 Paul Nelson is a Grammy-winning american guitarist, record producer and songwriter who has worked with everyone: Eric Clapton, Buddy Guy, members of the Allman Brothers Band, etc.
He was the guitarist in the Johnny Winter Band, performing on and producing several of Winter’s albums.

Remember this name PAUL NELSON – if you are not familiar already with Paul’s music you soon will be!! This guy can play, I mean really play. Name a style – Paul nails it, Chops from Hell – Paul nails it, Brilliant Song Writing – Paul nails it!! There really is not anything that this virtuoso guitar monster can’t do. You may remember him from his days with Liege Lord as their lead guitarist extraordinaire. He has ventured out with a stunning all instrumental show case entitled “”Look””. Paul is a protege of another guitar great – Steve Vai, having been a student of Steve’s back in their Berkley day’s. Paul’s latest offering is a tour de force of what real music and real guitar playing is all about. The CD contains influences that range from jazz, blues to metal. A very diverse package that takes the listener on a sophisticated journey through the musical mind of Paul Nelson. If you are a fan of Steve Vai and Jeff Beck’s guitar styles you will most definitely love this CD!! The last word – BRILLIANT!! …

—————————————————————
5.0 out of 5 stars This Disc Will Take You Places You’ve never Been Before!
Paul Nelson, the other guitar shredder in Johnny Winter’s excellent band (and featured on Johnny’s new excellent CD “”Roots””) is also a well known and very respected musician in his own right. For one thing he studied with Steve Vai and that ain’t a bad credential to have. This disc proves it in spades and his excellent writing and guitar skills are all over this masterpiece! Just buy it and you’ll see what I mean. Play it LOUD and your ears and soul will thank you for evermore! Paul is truly a force to be reckoned with!

5.0 out of 5 stars Paul is another great one,simply a double diamond
I think that Paul is in the virtuoso class of guitar players,I was lucky to see & meet Paul & Doug rappoport (bionic)is dougs cd,if you like pauls stuff which is simply of double diamond status,you’ll like dougie rapps,anyway paul nelson is a very well accomplished musician who is a extremely tasty guitar player & the other people who have written about him are on the bullseye, this is a great present for a guitar player you know,it’ll blow him/her away,& will bring them into the world of a total virtuoso,you won’t be sorry you bought this cd it’s just fantastic. 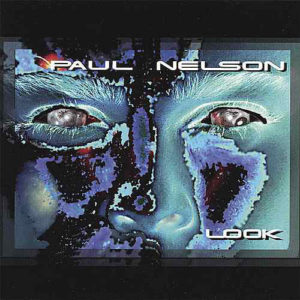 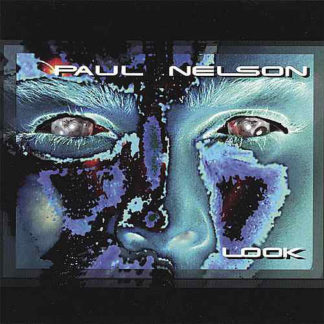