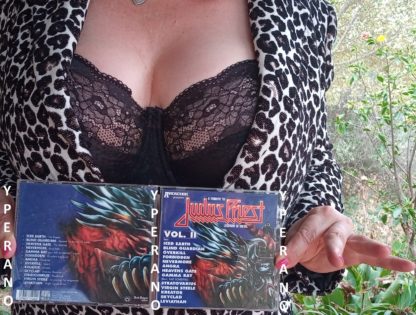 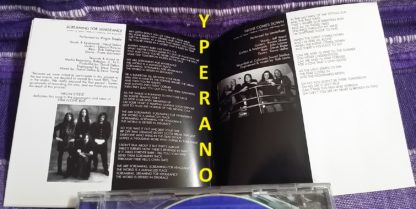 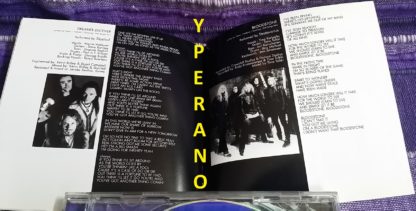 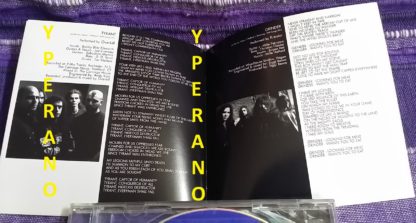 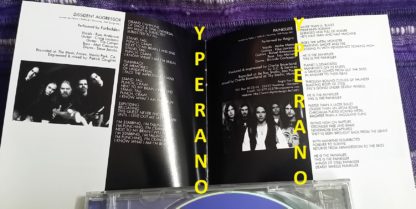 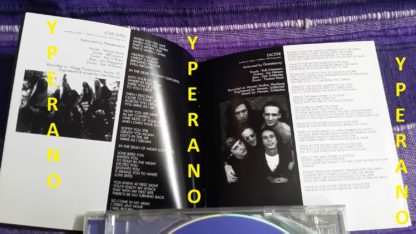 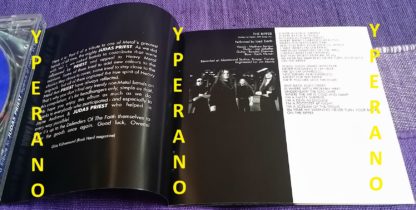 A must have tribute innit? 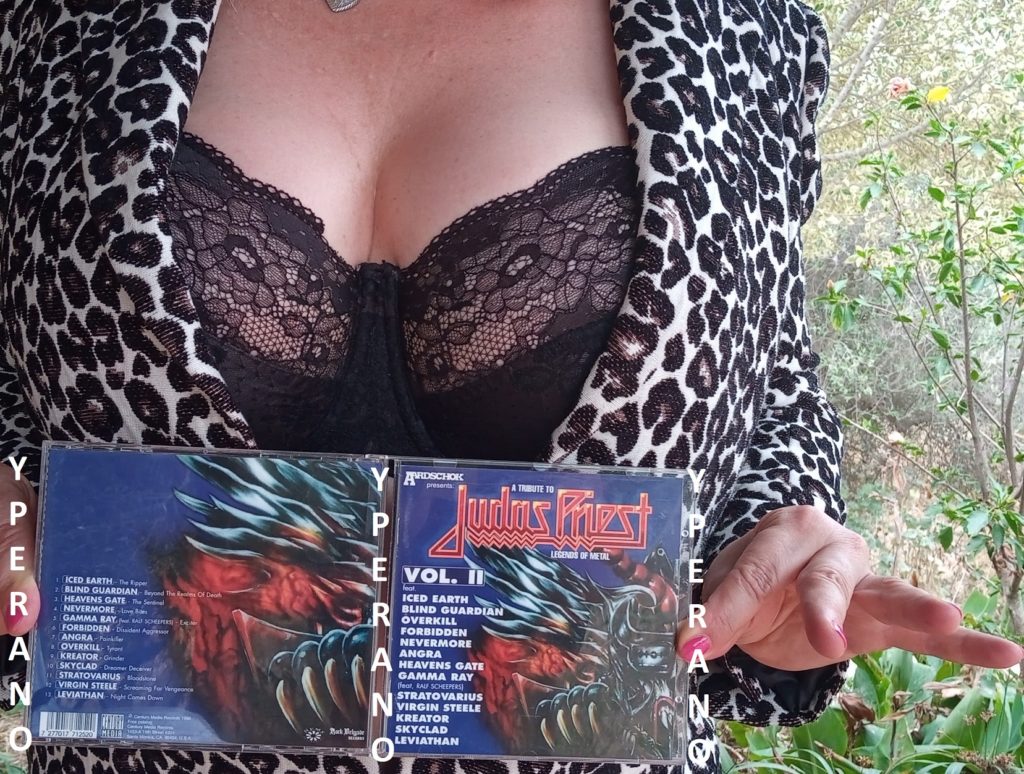 Various: A Tribute To Judas Priest: Legends Of Metal Vol. 2 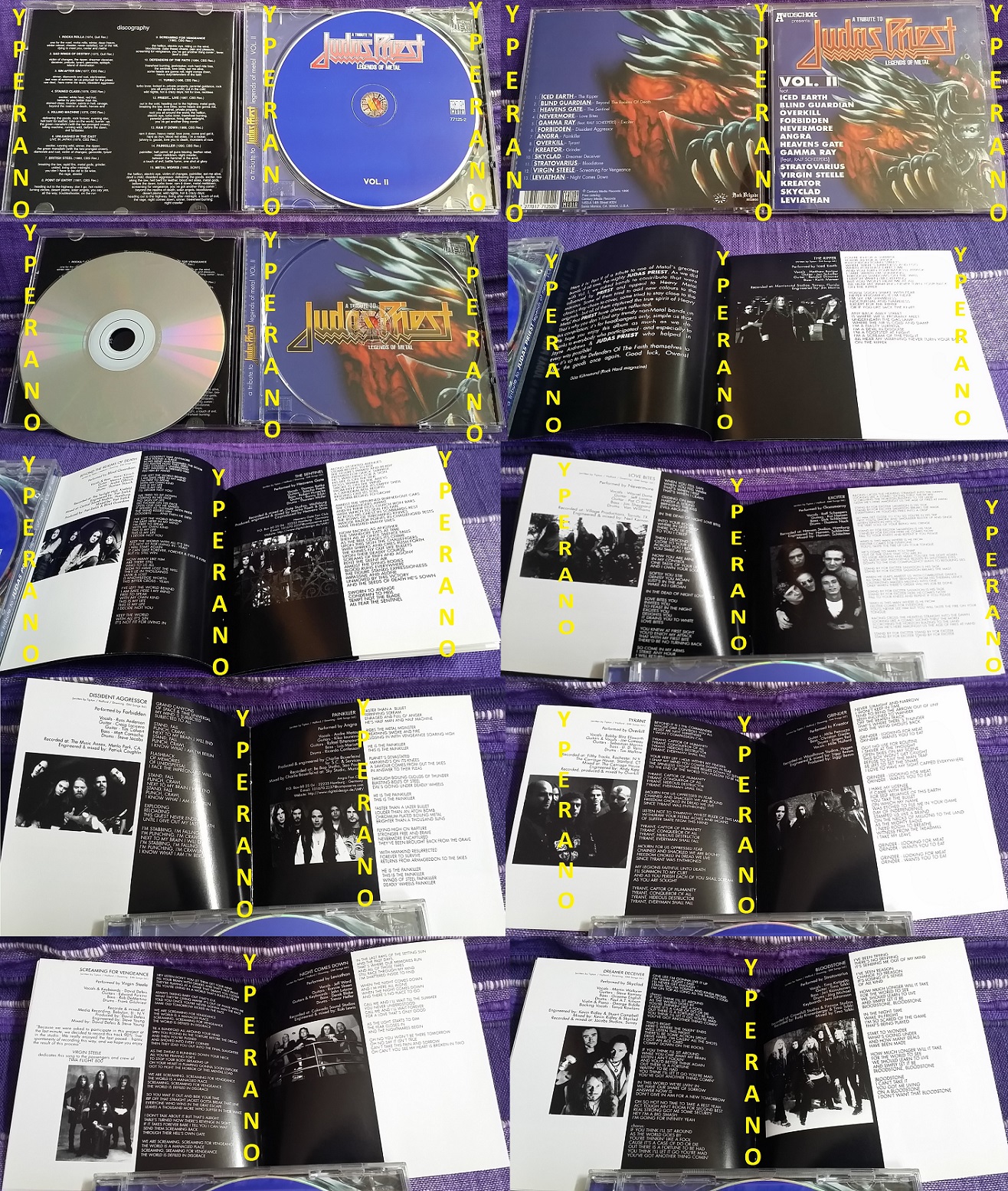 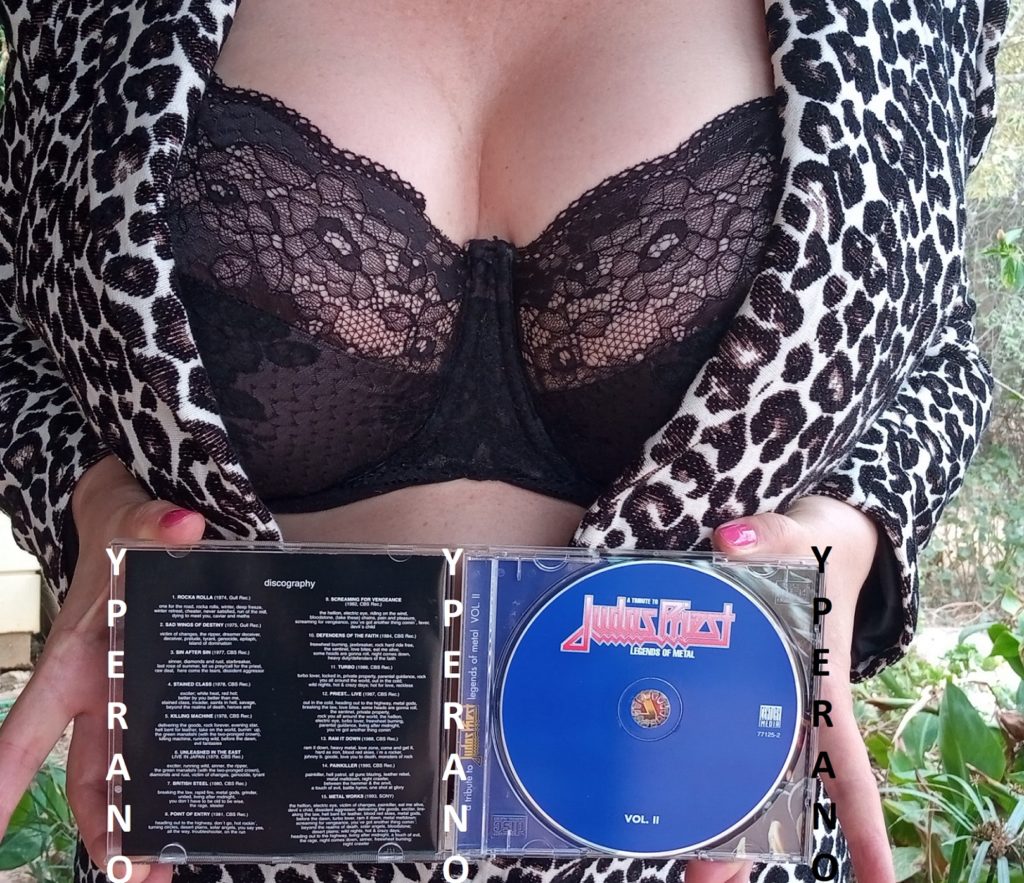 Another Great Tribute to the Metal Gods
This is the second in a series of four CDs from Century Media. I had a hard time tracking this bad boy down, but it was definitely worth it. Like Volume 1, this one has excellent bands covering a wide range of great Priest songs. Nevermore’s version of Love Bites really grew on me. Normally I like the covers to stick pretty close to the original, but they did a stellar job putting their own spin on this. Angra’s Painkiller was great as well. Andre Matos (R.i.P) had a powerful voice and even though his pronunciation of certain words within the lyrics is a little off, he and the rest of the band still did a hell of a job. I like the band Overkill and the cover they did on Tyrant.
If I had to chose, I would say that Vol. 2 is even slightly better overall than Vol. 1, not by that much though. This one is definitely worth the effort to find for a true Priest fan 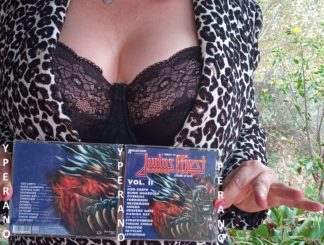