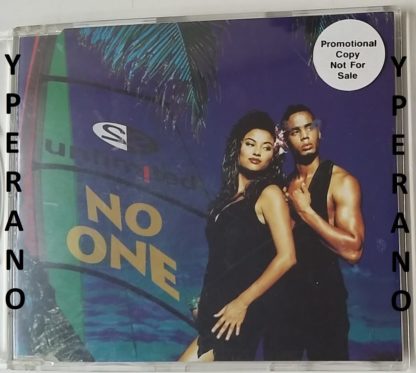 “No One” is a song by 2 Unlimited, released as the second single from their third album Real Things. It peaked at 17 in the UK. It marked a rapid departure from the previous hits in the way that it was a much lighter, breezier, pop-reggae track. The song was sampled by Real McCoy in his “Come And Get Your Love” track. 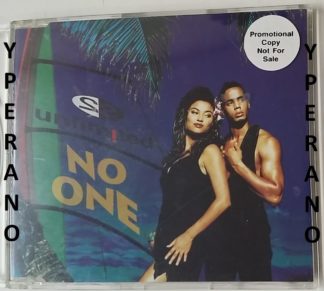