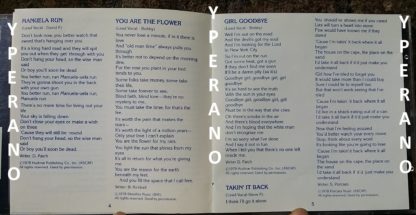 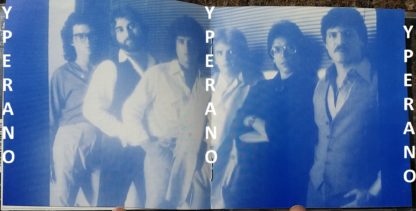 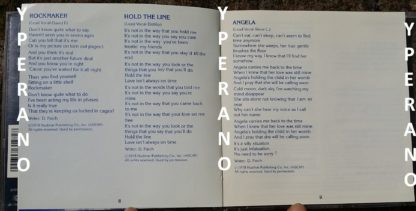 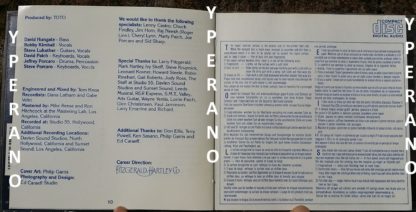 Voted as one of The 10 Greatest AOR Albums Of All Time!

Toto is the first studio album by the American band Toto. It was released in 1978 and includes the hit singles “Hold the Line”, “I’ll Supply the Love” and “Georgy Porgy”, all three of which made it into the top 50 in the USA. “Hold the Line” spent six weeks in the Top 10, and reached number 14 in the UK as well. Although not initially very well received by critics, the band quickly gained a following, and the album gained a reputation for its characteristic sound, mixing soft pop with both synth and hard rock elements. The band would venture deeper into hard rock territory on their next album.

Rolling Stone found Totos attempt to transition from career session players to a band in their own right a failure, calling David Paichs songs “excuses for back-to-back instrumental solos” and saying that none of the four lead vocalists are better than passable
In a retrospective review, Allmusic argued that the album received a strongly negative critical reaction only because critics felt threatened by Totos demonstrated ability to create outstanding songs in any genre, which was a contradiction to popular critical assumptions about genre delineations and inspirations supremacy over craft. They commented on the irony of the critics’ reaction, in that it was this ability that made the album so well-liked by listeners of the time. 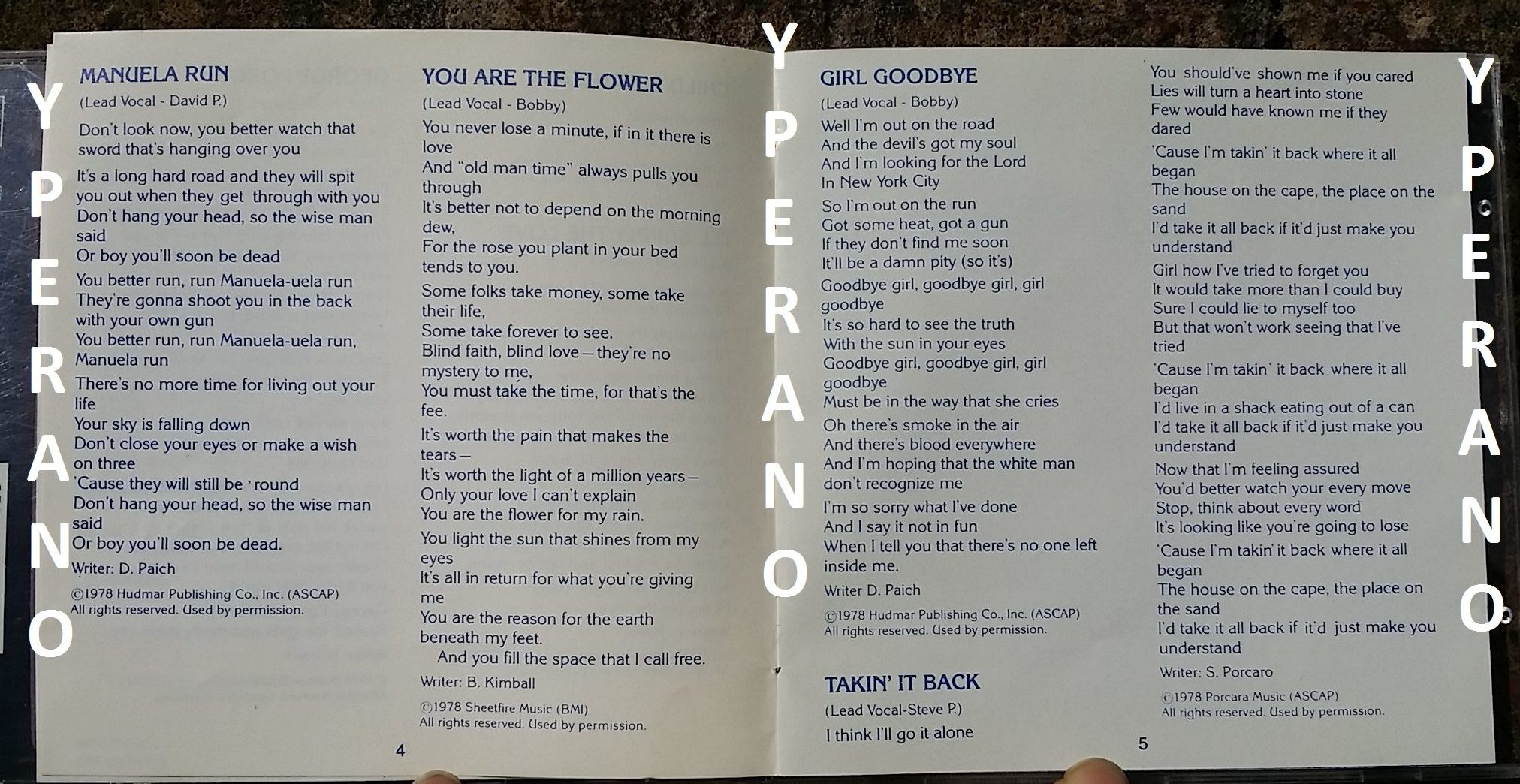 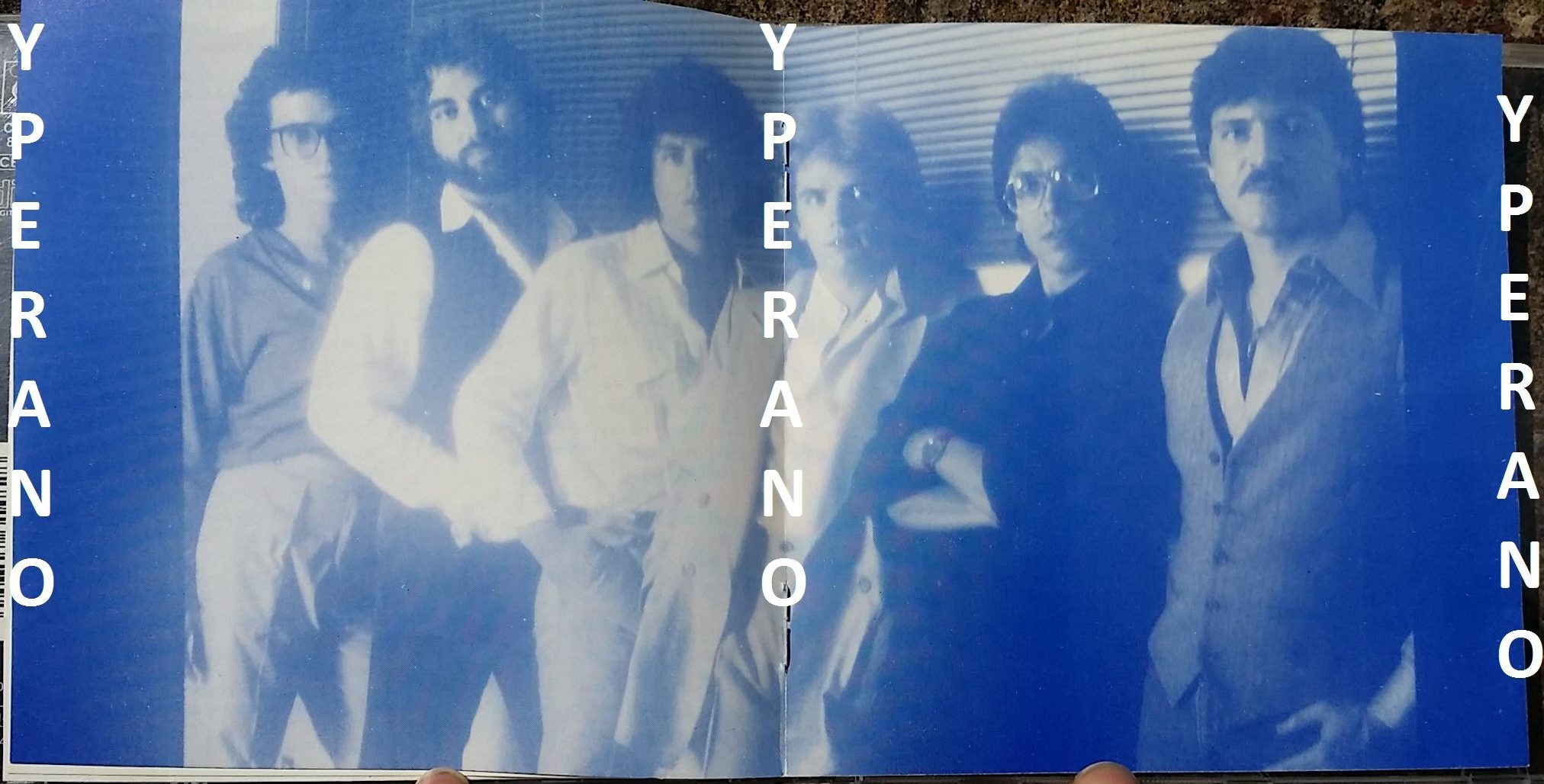 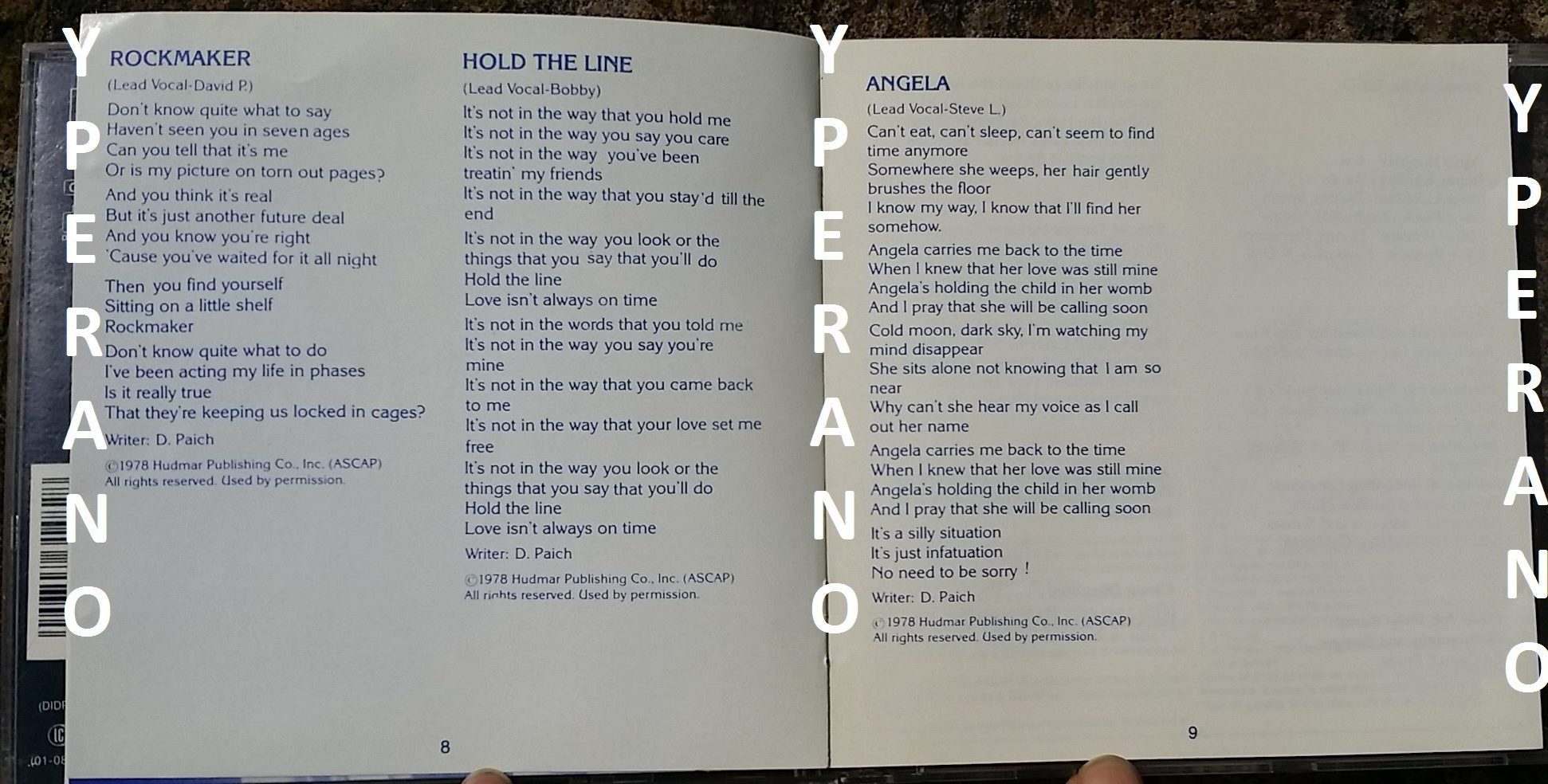 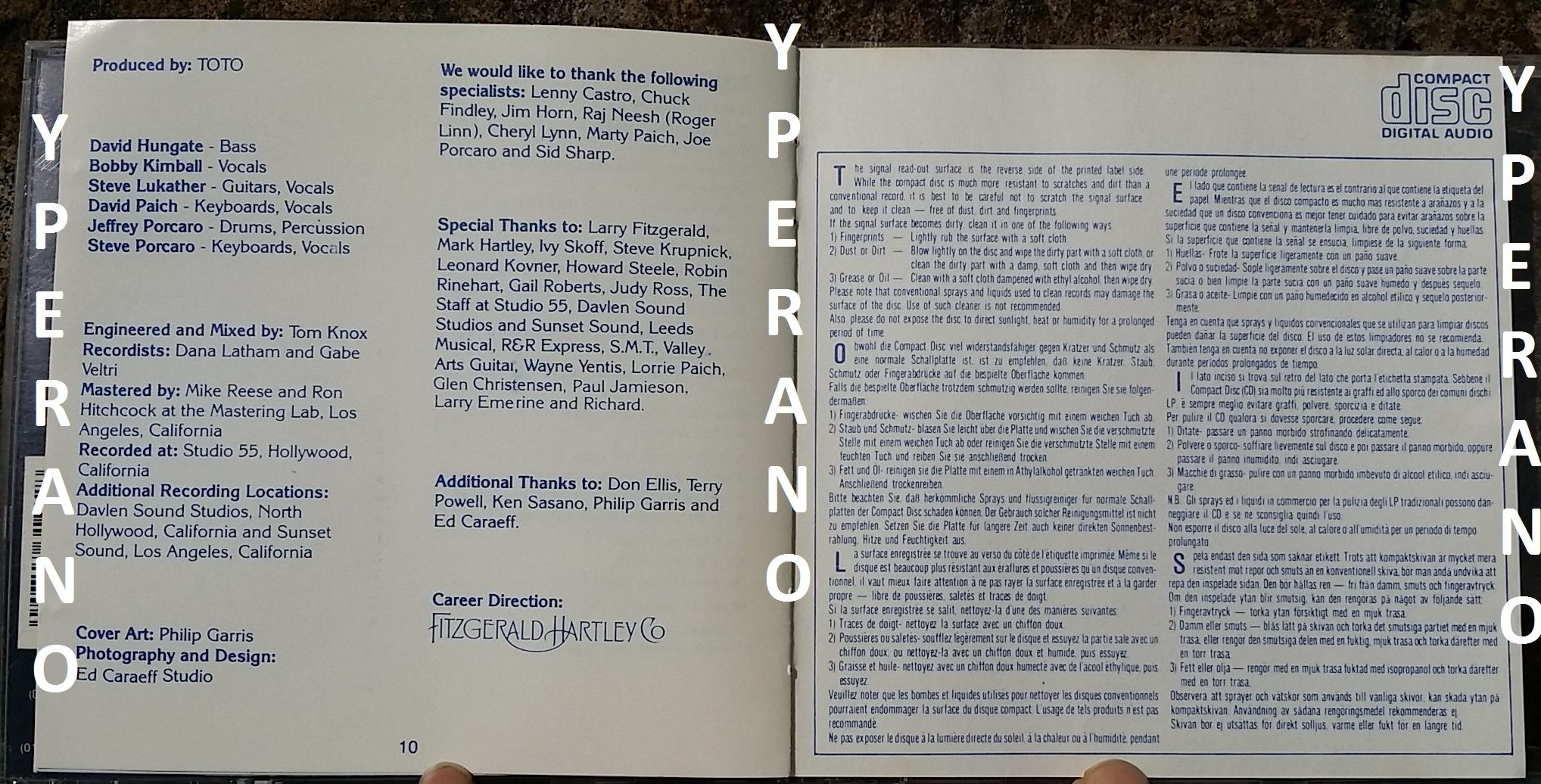