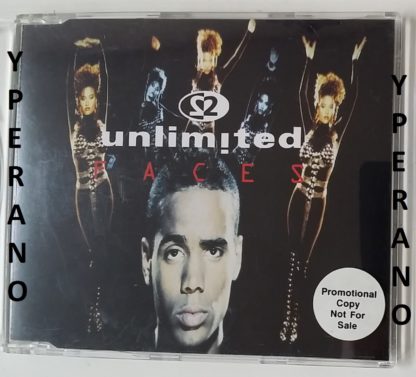 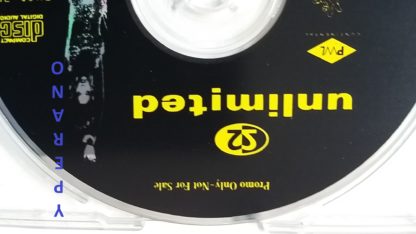 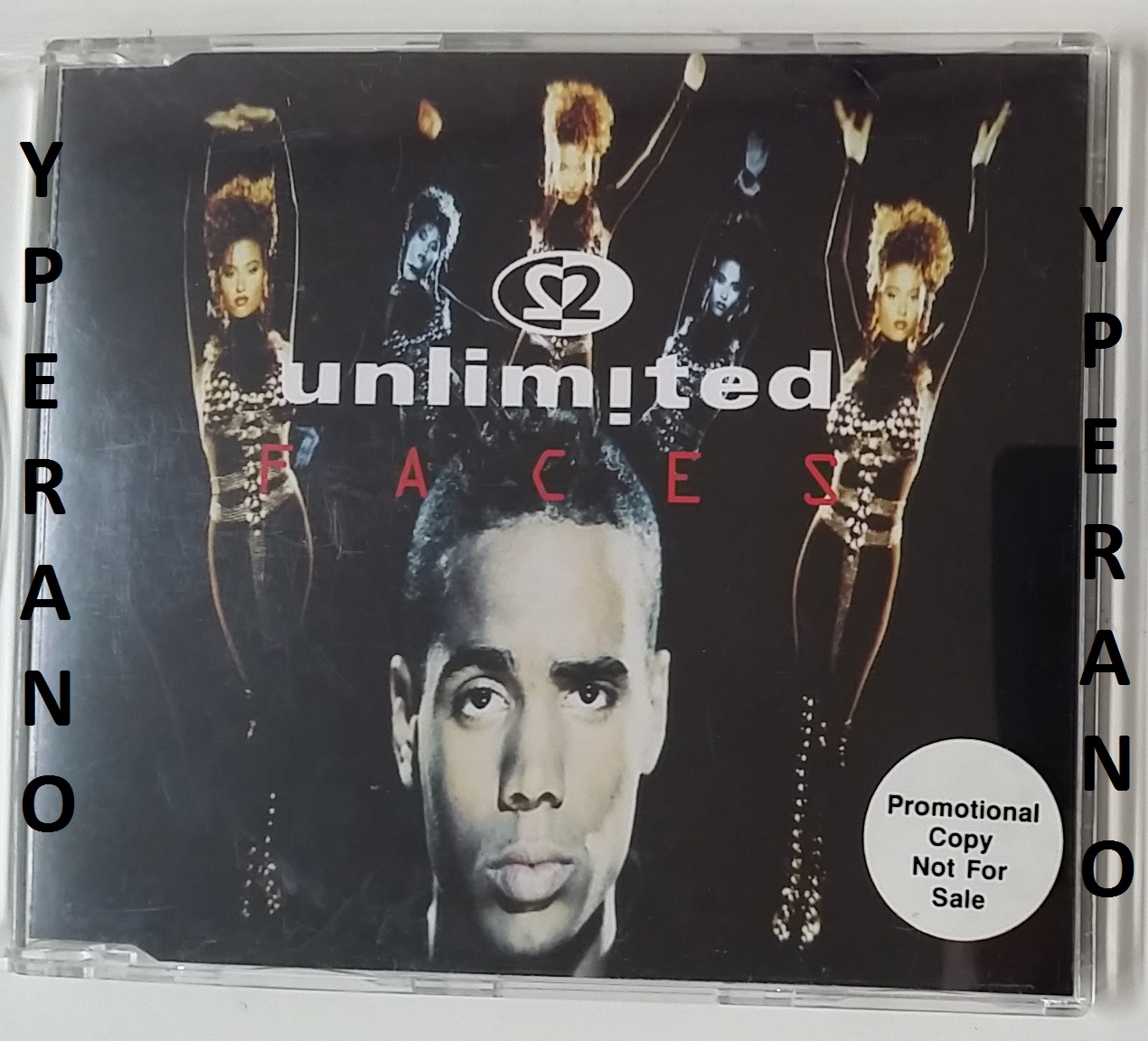 “Faces” is the title of a song recorded by Dutch eurodance group 2 Unlimited. It was released in August 1993 as the third single from their second album No Limits and reached number 8 on the UK charts. Reviews at the time pointed to this track as the most representative of what to find on the album.
The single version of “Faces” is a radio edit of the album version included on the No Limits album internationally. “Faces (Radio Edit)” substitutes the less-palatable, harsh synth lead with a milder rendition of the same riff. In the United States, this radio edit of “Faces” was included on the No Limits album instead of the album version found on all international pressings. 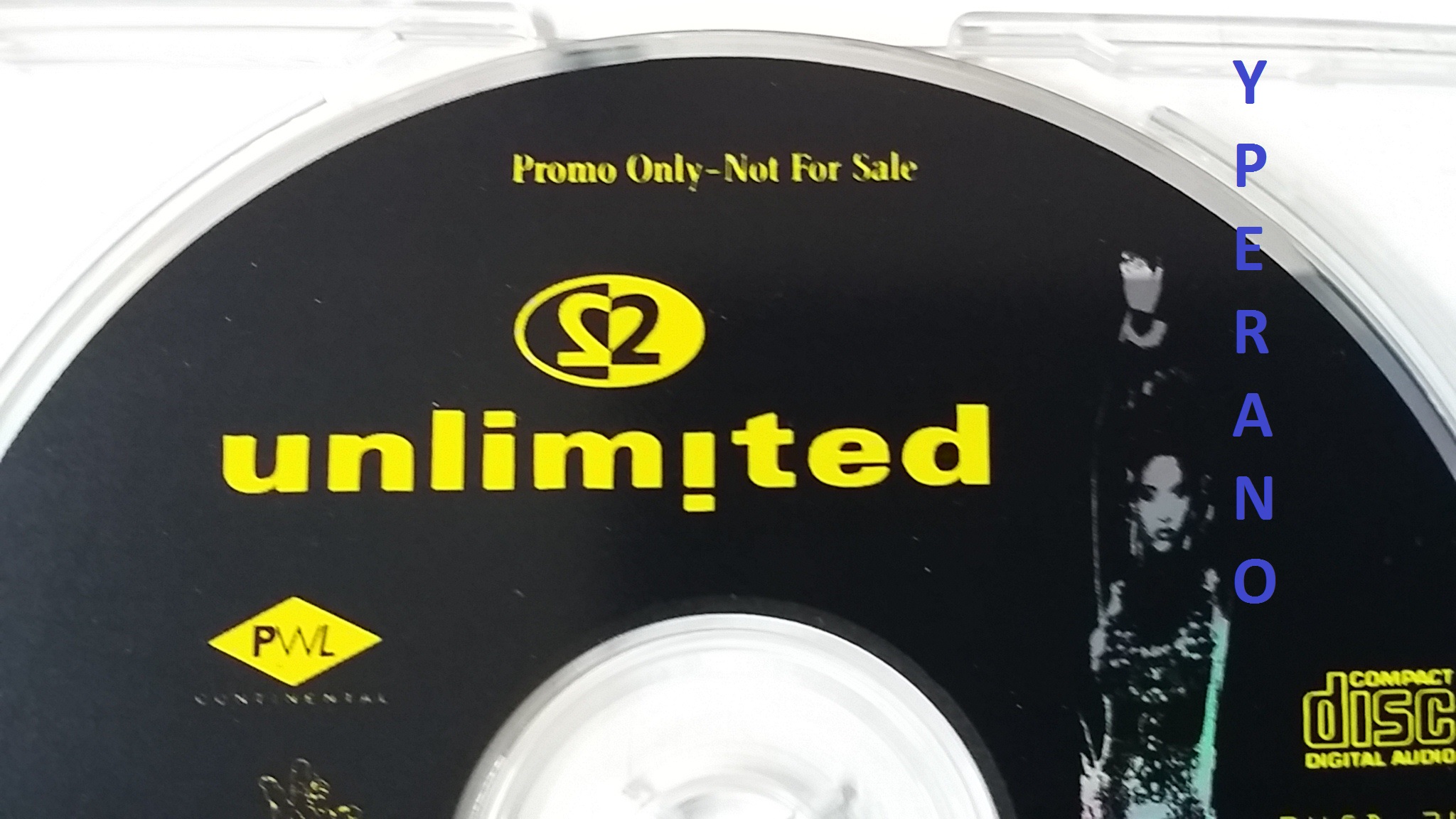 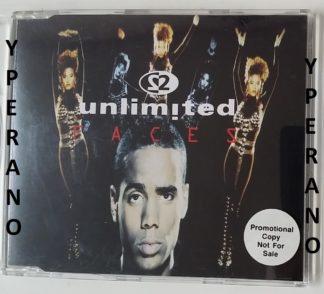