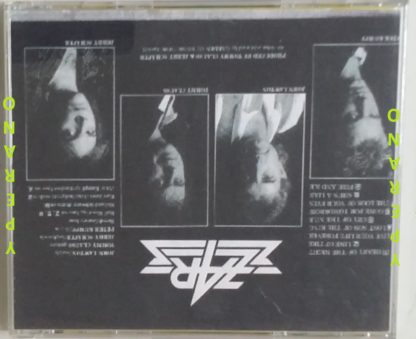 In 1976 Lawton joined Uriah Heep as their frontman, recording the albums Firefly, Innocent Victim, Fallen Angel[1] and Live in Europe ’79, touring Europe and the U.S. until September 1979.
During his longstanding career Lawton has worked with some big names of rock, on various projects, including Roger Glovers “Butterfly Ball” live at the Royal Albert Hall in 1975, featuring David Coverdale, Glenn Hughes, Ian Gillan and Twiggy. He sang on Eddie Hardins “Wizards Convention II” with Chris Farlowe, Denny Lane, Paul Jones and Tony Ashton.
Lawton sang with German rock band Rebel, later known as Zar, on three albums, during the late ’80s -’90s including their hit singles “Line of Fire” and “Eagles Flight”, and moved on to Volker Barbers classical project “Excalibur”. He also sang on several German commercials, including the “Colgate Gel” TV spots, the “Peter Stuyvesant Travel” spots, the Stuyvesant single “Come Together” and a stint for Harley Davidson Motorbikes.
With Asterix
(pre-Lucifers Friend)
Asterix – 1970 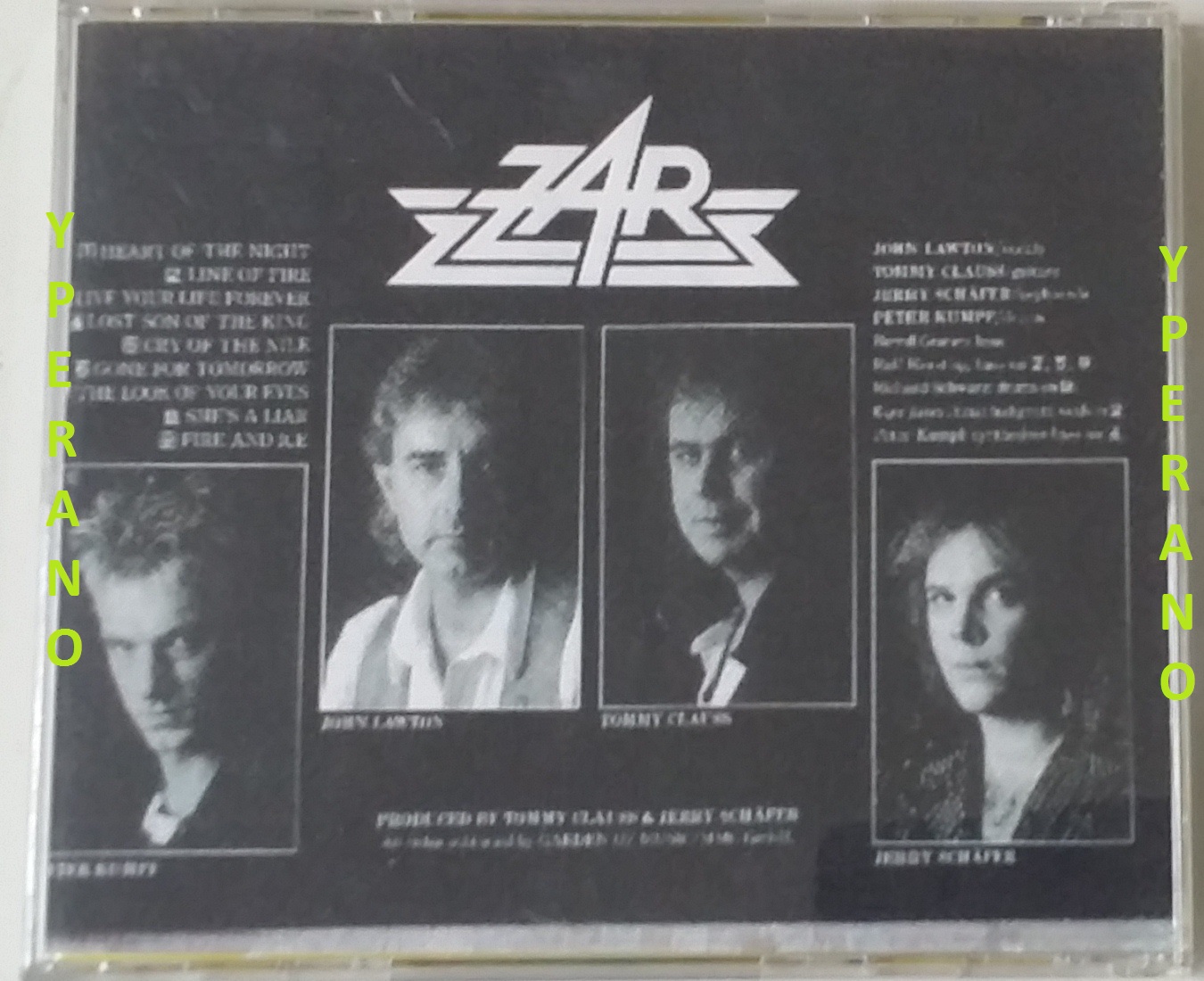 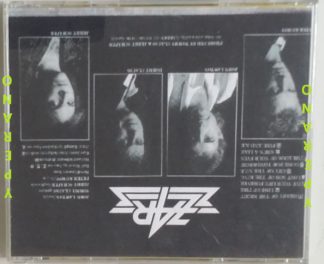