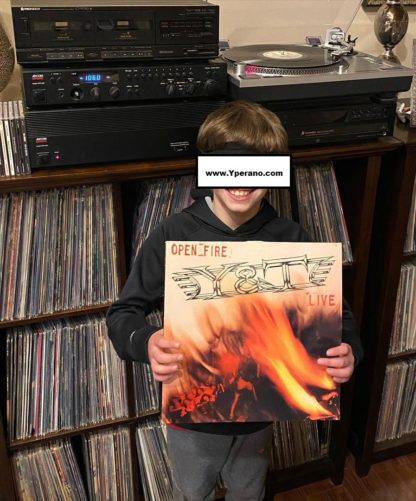 Open Fire is the first live album by American hard rock/heavy metal band Y&T, released in 1985 through A&M Records. It was recorded in the same year.
Y&Ts songs were simply made to be heard in a live setting. Arriving at the tail end of the bands association with A&M Records, Open Fire is an exceptional live-album; the difference between these performances and their studio counterparts is so immense that one has to wonder if the performances are even by the same band. Every forced lyric, every lame arrangement, and every lost nuance are forgotten as Y&T come to explosive life on this astounding set, which revisits the best moments from the bands early-’80s career, including “Rescue Me,” “Forever,” “Barroom Boogie,” and “Open Fire.” Later material like “Go for the Throat” and “Summertime Girls” is impressive and the inclusion of an old track (“25 Hours a Day”) from their late-’70s origin as Yesterday & Today comes off as great. A final encore of the beautifully cathartic “I Believe in You” is guaranteed to send everyone home happy. 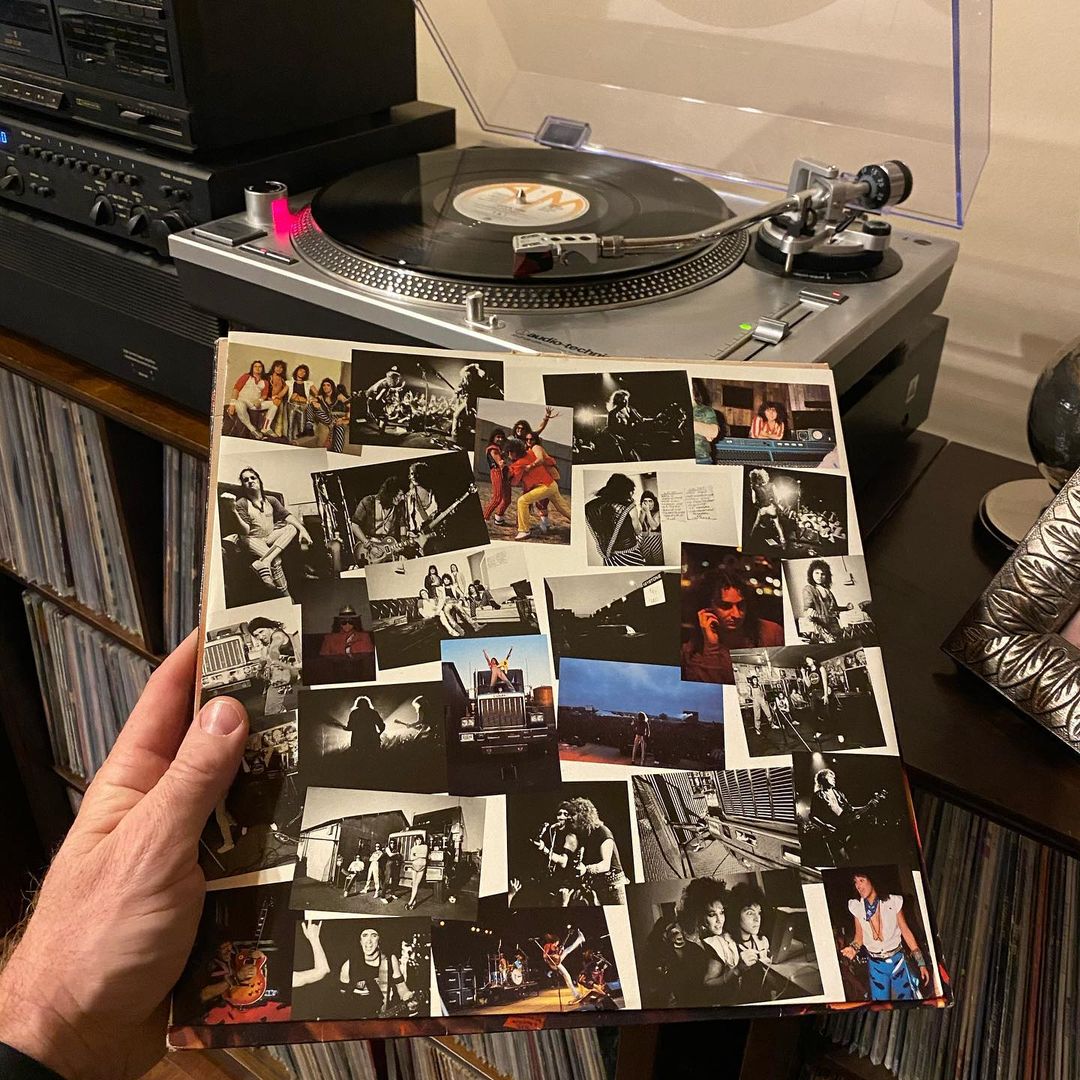 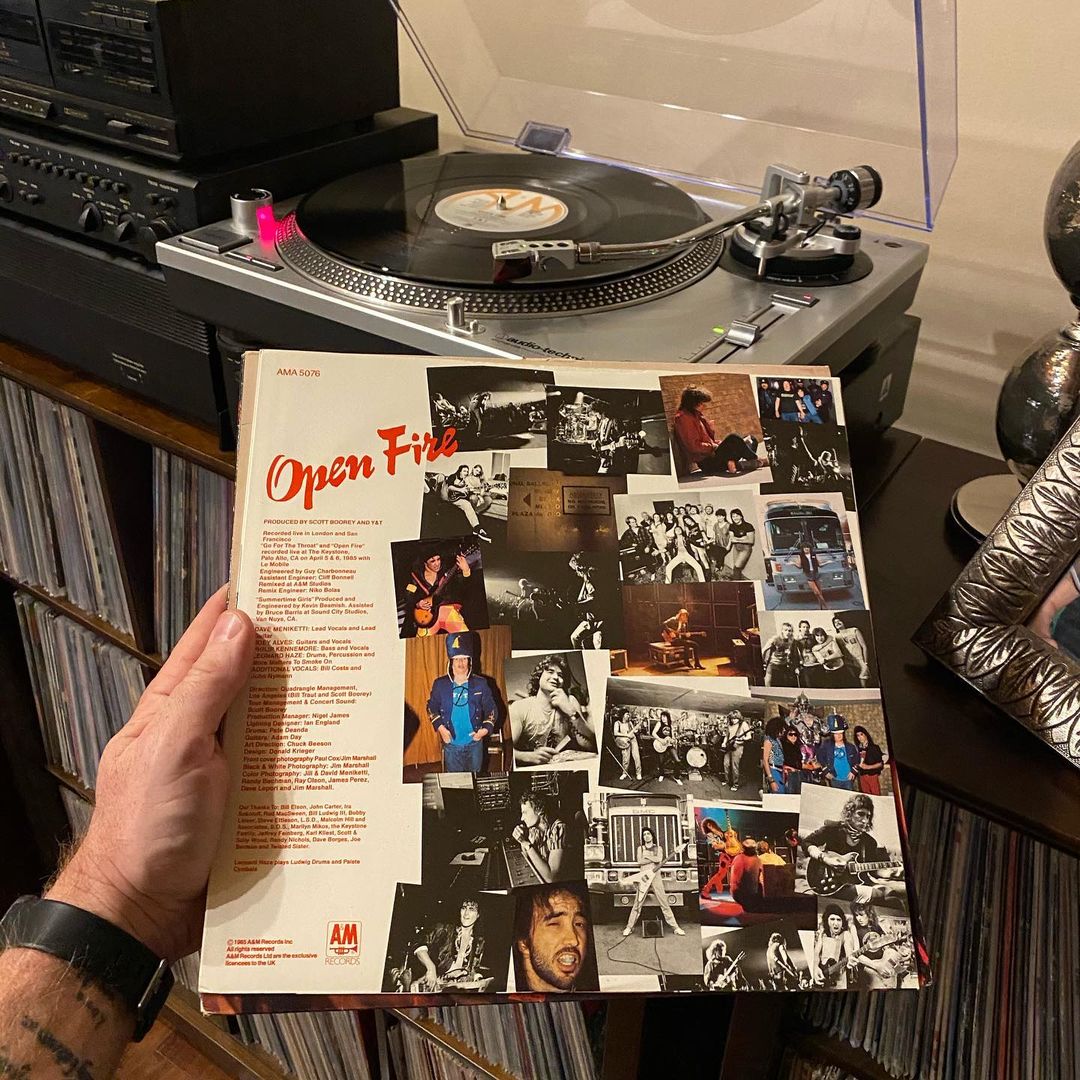 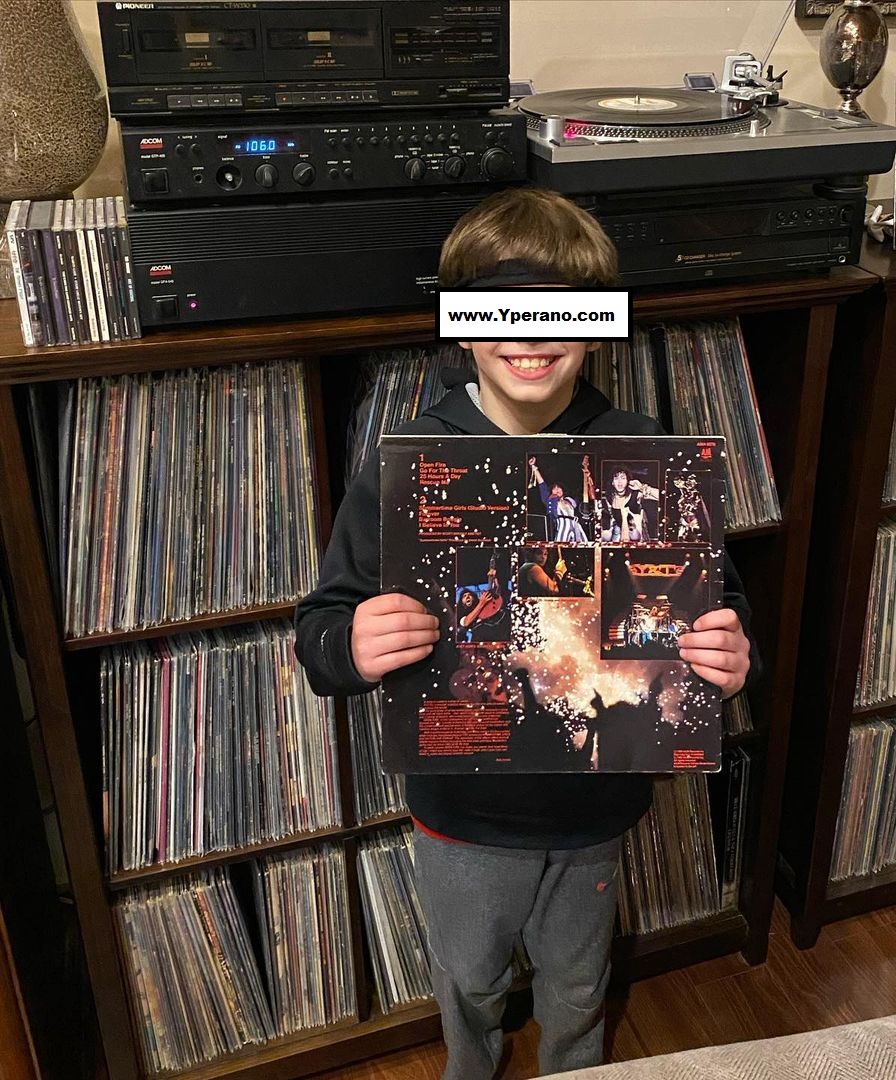 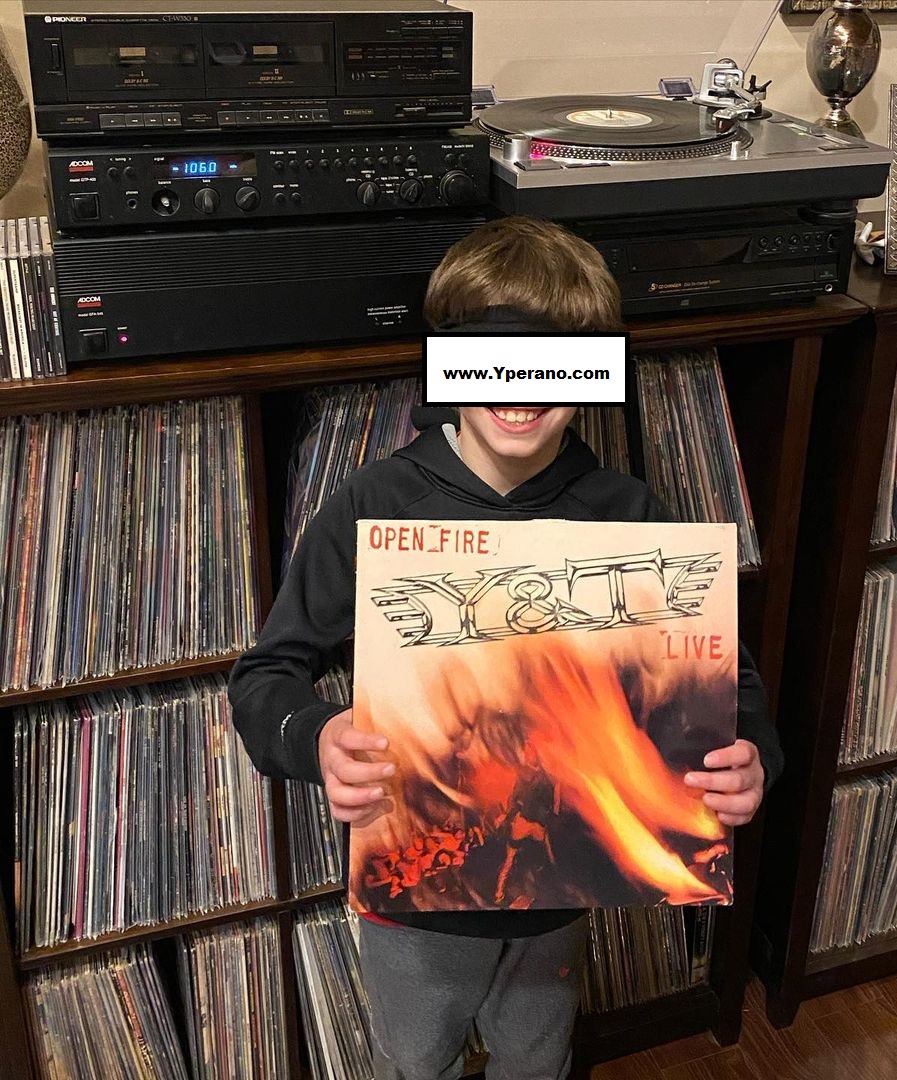 “Summertime Girls” is a single by American rock band Y&T. It was released as the first single from their seventh studio album Open Fire. It later reappeared on their eighth studio album Down for the Count. The song became the band’s biggest hit, as well as their first and only single to chart on the Billboard Hot 100, peaking at number 55.

Music video
The music video starts off with a homeless person looking through a garbage can at a beach, upon which drummer Leonard Haze emerges from the garbage pile. The video then cuts to vocalist Dave Meniketti and guitarist Joey Alves coming out of a small cave, and then to bassist Phil Kennemore emerging from the sand after being discovered by a man with a metal detector. All four members then meet up as a large crowd approach the beach, when four girls, all dressed in black leather clothing with chains emerge from the crowd, who are seen throughout the video as the band continue hang about the beach. As everyone leaves the beach at sunset, the four girls walk up to the band and walk off with them.

5.0 out of 5 stars Its about time!!,
I remembered the quality of the sound and performance of all of the live songs on this album so well that I could instantly tell them apart from other later live releases – and I was always disappointed in those releases because this album was so good.
To my ear it sounds great and its a remarkably clear recording considering it was originally made over 20 years ago. If you’re a fan of Y&T and especially of this album, definitely go for it!
———————————————————————————————
5.0 out of 5 stars Killer!,
This is probably one of my favorite live albums. The title track opens the action, and tracks like “Go For The Throat,” “25 Hours A Day” and “Rescue Me” keep the excitement mounting.

This live album captures Y&T at their absolute best… the energy just can’t be topped.
Simply put, if you are a Y&T fan or even just a fan of 80s metal, you need to buy this! 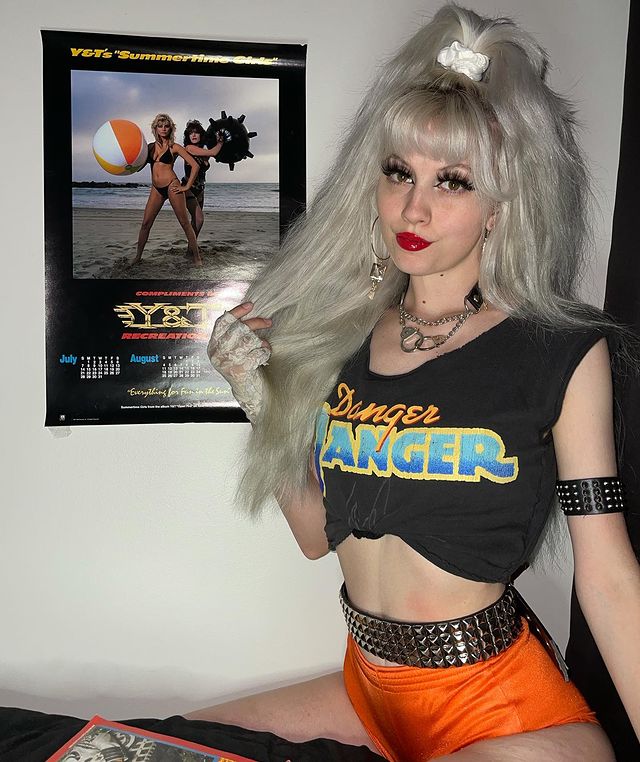 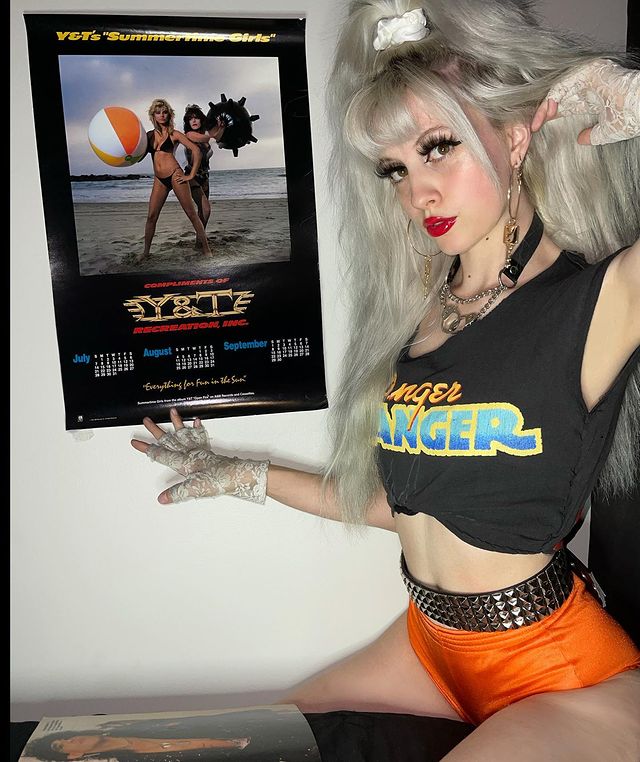 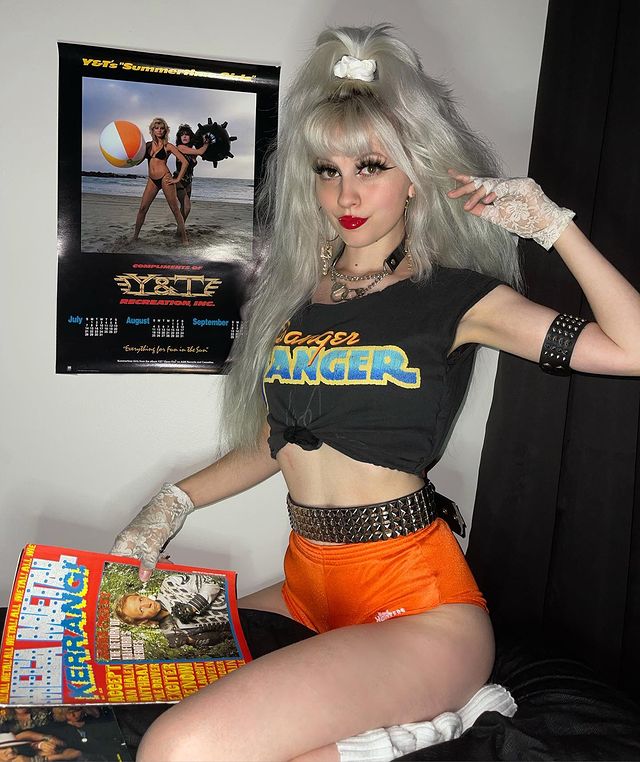 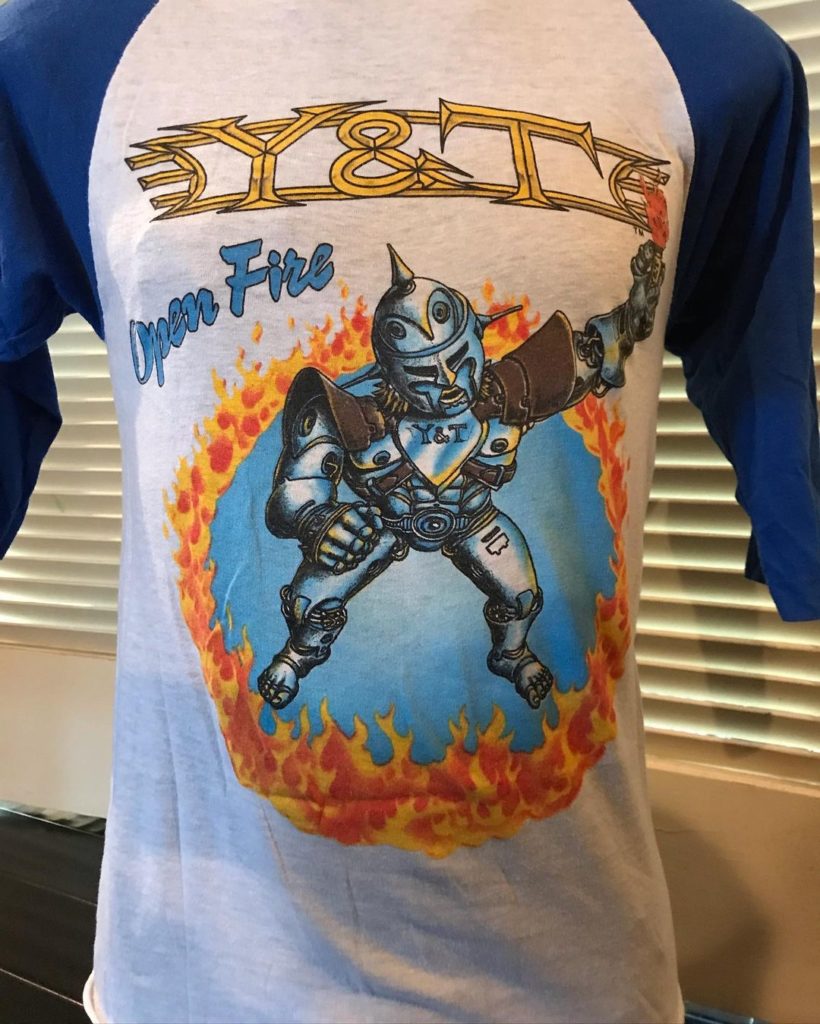 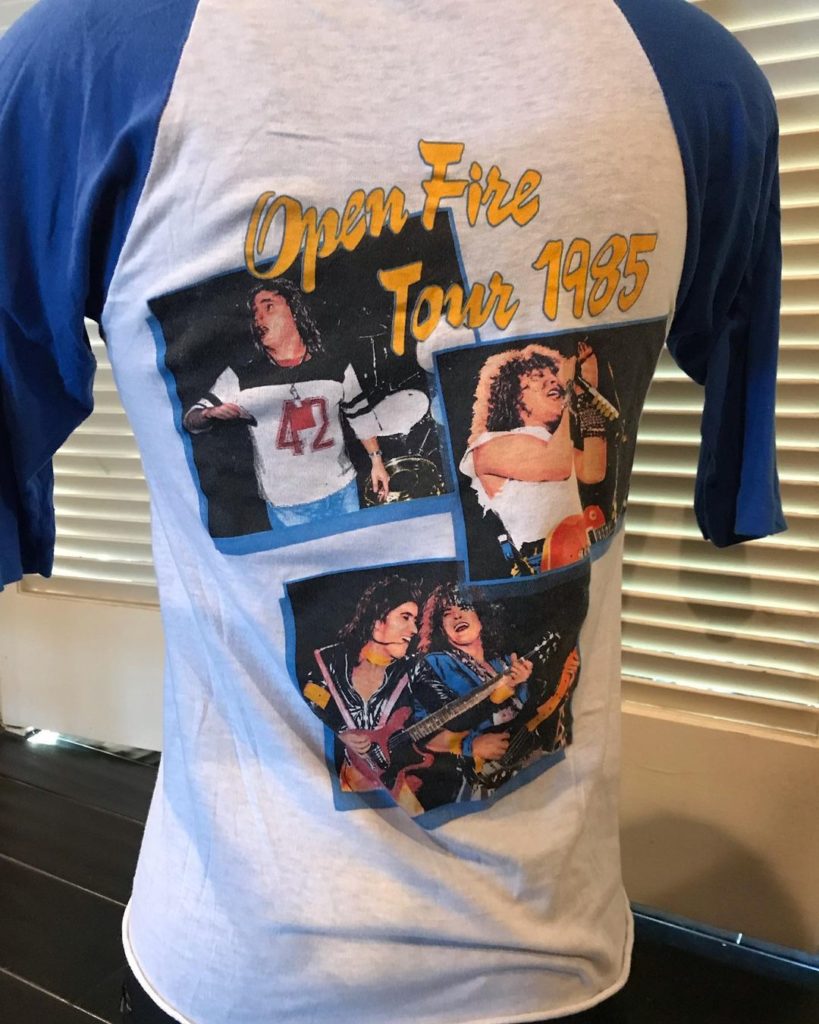 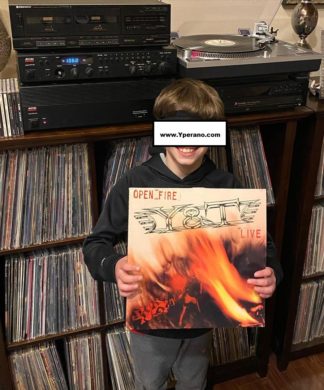