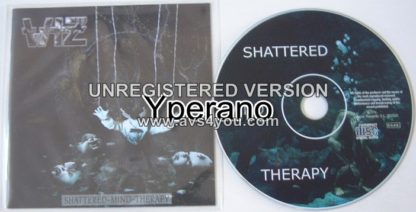 Wiz however find a way to put their own spin on the Power Metal genre and come up in spades with a killer release. Freddy and Jake from Nostradameus are members of Wiz and Freddys vocals are top-notch on this release. Musically, Wiz compares favorably to Tad Morose, another straight-ahead power metal band that relies solid songs rather than flash. 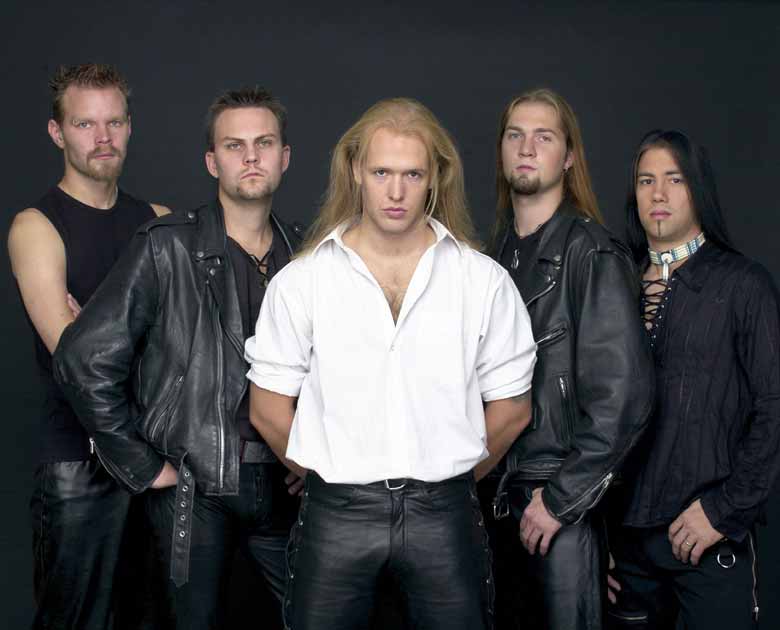 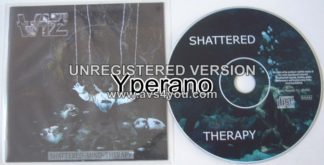