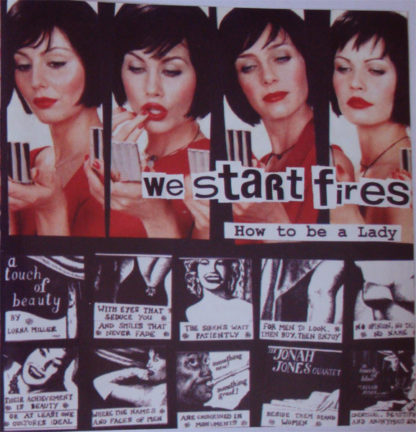 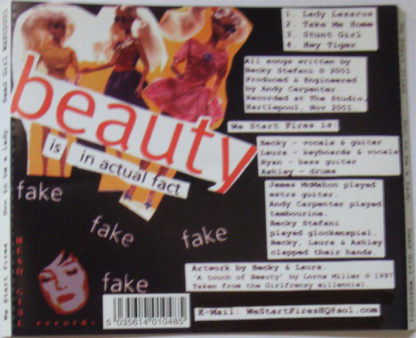 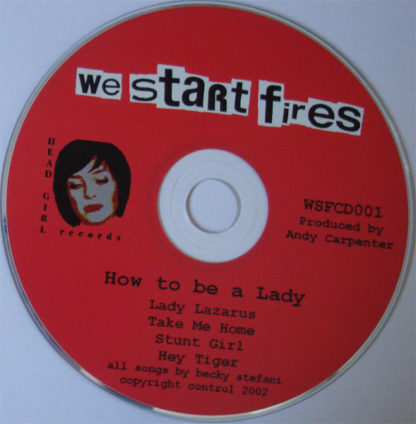 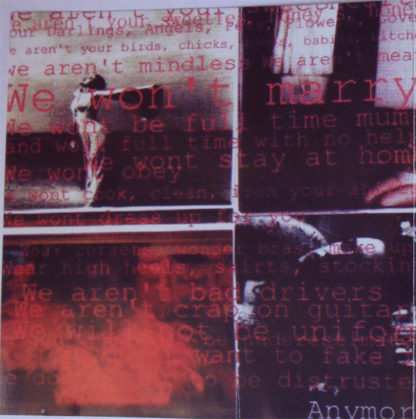 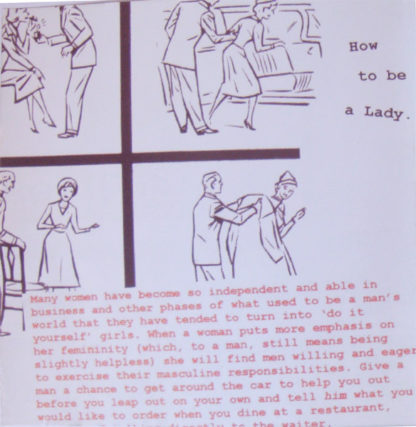 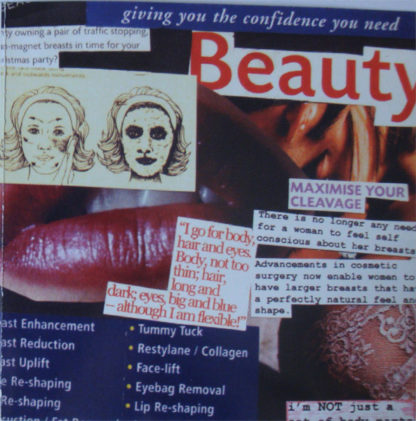 WE START FIRES: How to be a Lady CD Indie / Electro / Pop. Female band, big in Japan, 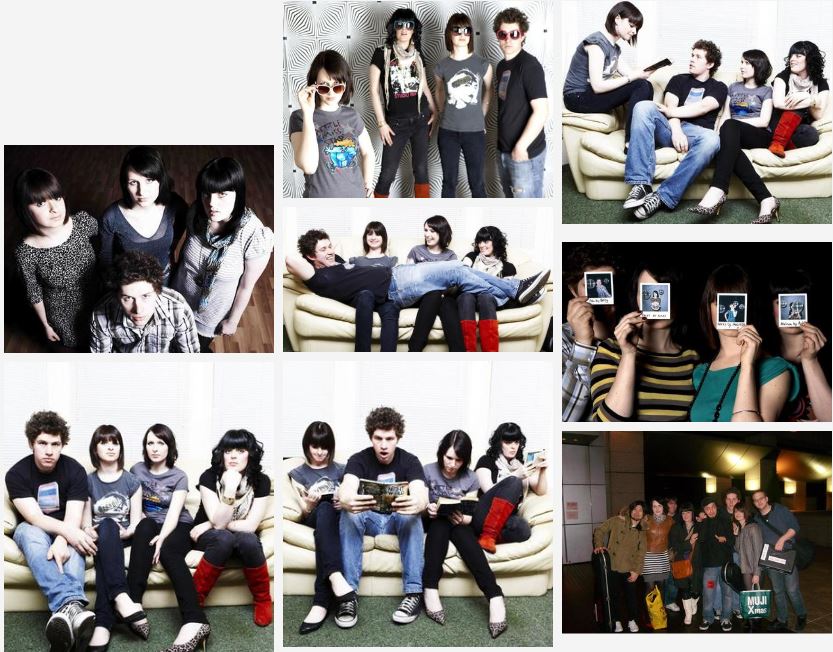 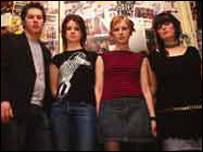 female-fronted punk-pop rock ‘n’ roll band formed in Darlington in 2002. They consist of Becky Stefani (vocals and guitar), Melissa Marx (synths and vocals), Nikki Vaughan (bass and vocals), and Becky’s younger brother Ashley Wade (drums). Their first limited edition single, “Strut”, received radio airplay from Zane Lowe, Rob Da Bank, Steve Lamacq, Marc Riley and John Kennedy. John Peelmentioned them in his book Margrave Of The Marshes. They performed at SXSW, for which they were filmed as the subjects of a documentary film later shown on the BBC‘s The Culture Show

“Sludge-sleek pop songs with spiky guitars and ear splitting noise freakouts. Ones to watch.” The Guardian

“Like one of the Deal sisters in a cosmic deathray fight with Be Your Own Pets Jemina.” NME

“Mistresses of implosive electro feistrawk and a wonder to behold. Nikki looks far too delicate to be playing such unfeasibly unholy bass, Melissa regularly punctuates her Meg White-like insouciance with alarming gushes of keyboard abuse, and frontwoman Becky is thoroughly inspirational, providing the missing link between Polly Harvey at her most electrifyingly pop and Kat Bjelland on an especially seethey day.” Playlouder

Be the first to review “WE START FIRES: How to be a Lady CD Indie / Electro / Pop. Female band, big in Japan,” Cancel reply