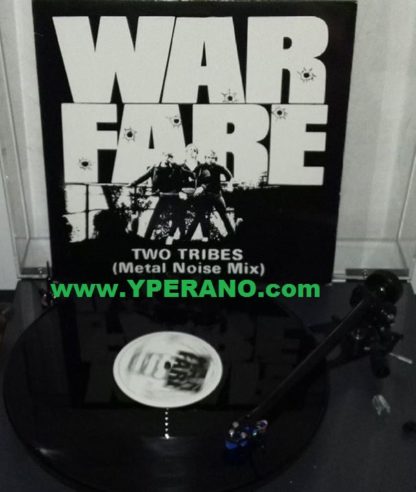 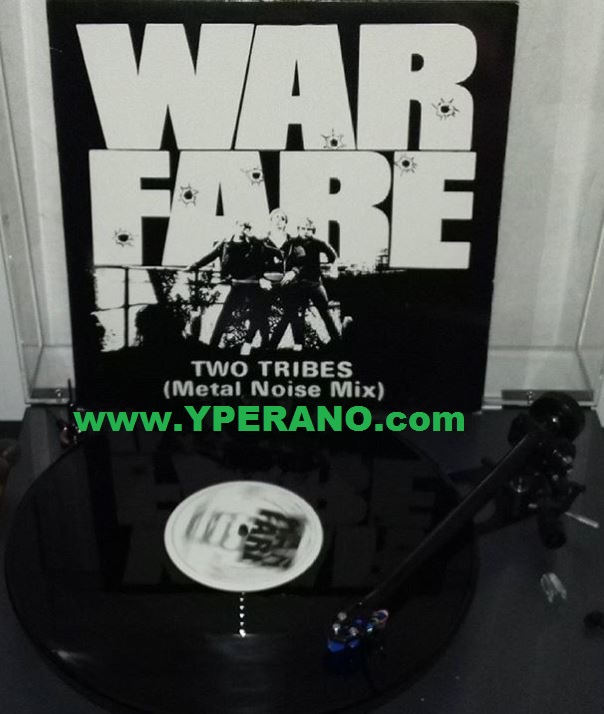 Warfare second EP of 1984 centered on a crude dismantling of Frankie Goes to Hollywood hit single “”Two Tribes.”” Even though drummer/singer Evo sounded so much like Cronos from Venom that some listeners erroneously assumed this cover version to be the Geordie black metal terrors’ doing, the ploy eventually worked in solidifying Warfare career and gained no small amount of press in the process. Rounding out the 12″” came the self-explanatory “”Hell”” and another rather great bit of anarchy called “”Blown to Bits”” 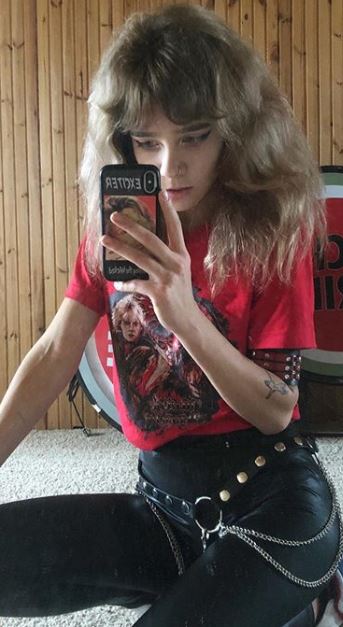 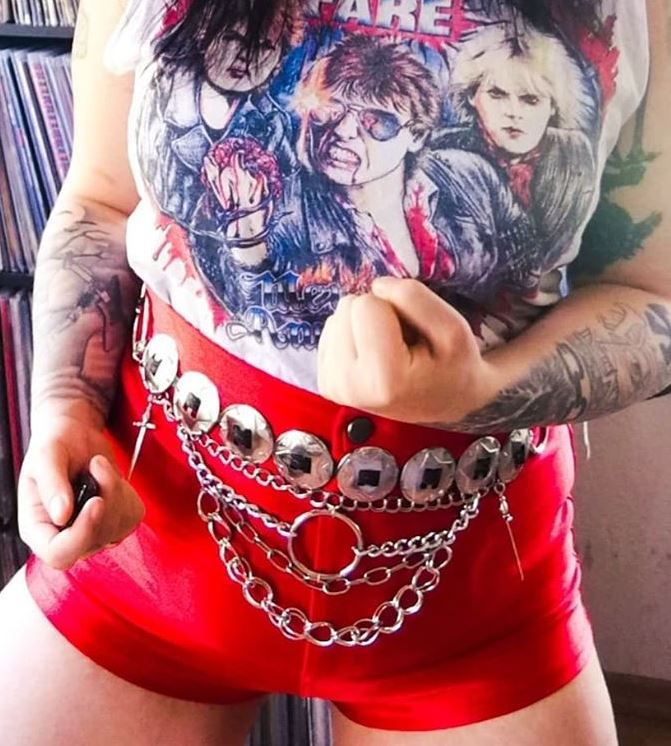 Seriously! They noised it up good. I understand Frankie was pissed-off big time about it. It an intense track, and in my estimation, the best thing they ever did. I’m a little cheesed that this EP isn’t available on CD. Metal Anarchy had the best production, and some great material, but the attitude oozing from “Two Tribes” really epitomizes the band. The other two tracks are super special, consisting of “Hell” and “Blown to Bits”. They’re a little slow, and the vox are moderately melodic, as much as some of Cronos’ vox (“Countess Bathory”, etc.). Their sound does contain alot of other punk influenced elements, mainly in terms of vocals, writing and arranging, but it usually incorporated into a metal format pretty well. Another thing about this EP is that it had some of the coolest cover art ever (right up there with Voivod War and Pain): a grainy b&w photo of the band in front of barbed-wire. This minimalist simplicity is generally idiomatic of the band, and made the EP look and feel like a bootleg, with all the obscurity implied by that fact making it that much more appealing. The release of this EP defined the band for me and they belong on my top 10 list. I still get major enjoyment from listening to them butcher a well-known pop song so effectively. 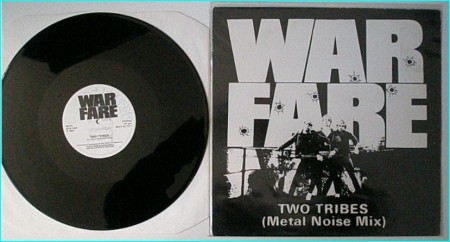 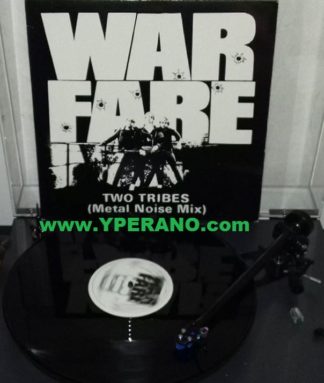