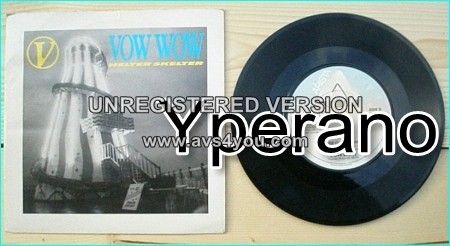 Just about every metal band in the 80s did a cover of this song, but this one outshines them all. THIS is Japans finest export – ever. Every one of these guys are not just talented, but truly gifted musicians. I know in England we absolutely loved them! We were just totally blown away.

!!! awesome old school Japanese hard rock/heavy metal band; one of best bands ever in the country of rising sun and one of the most legendary performances, killer musicians! 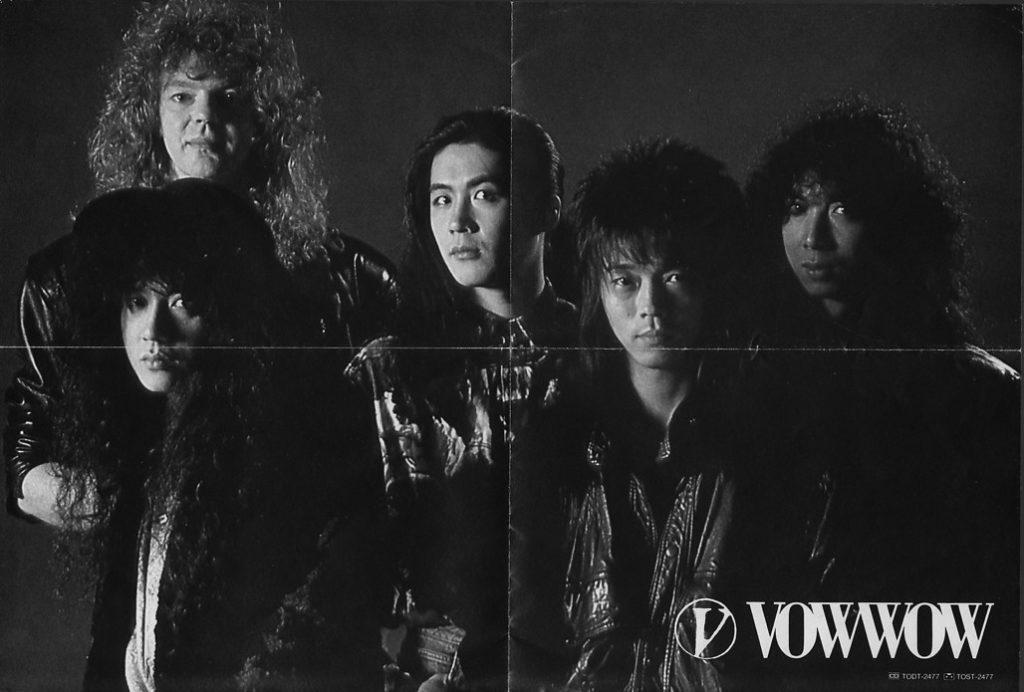 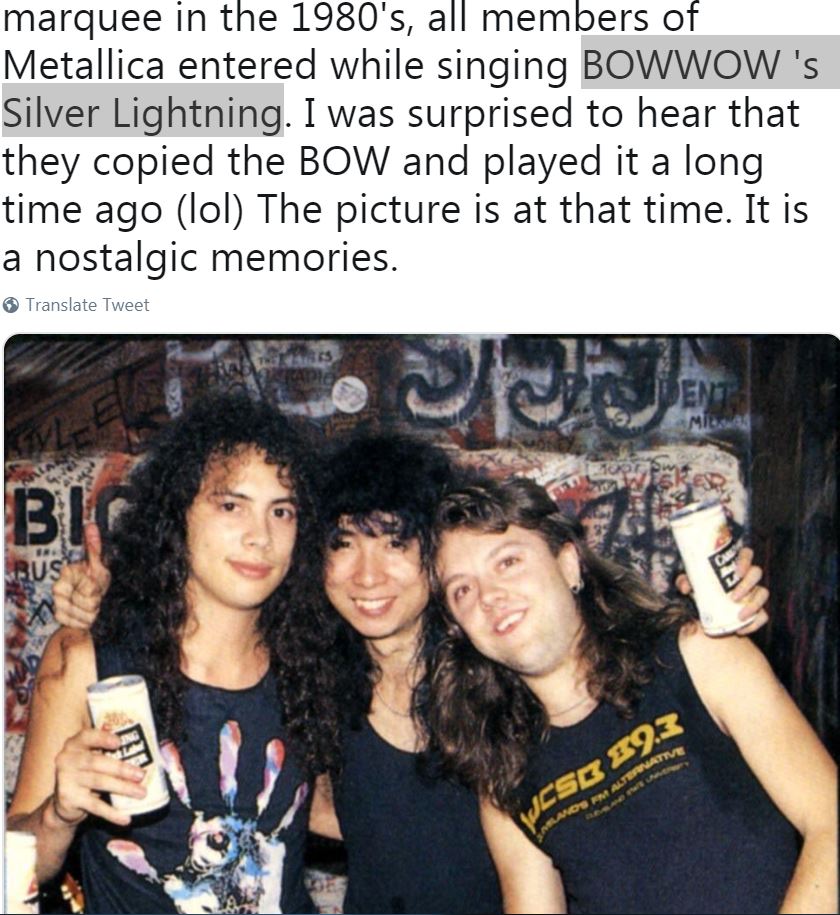 Originally founded as Bow Wow in 1975, they changed the name to Vow Wow in 1984 to avoid confusion with the British pop band Bow Wow Wow. The group relocated to England during the mid-80s, but personal decisions caused the band to relocate back to Japan before breaking up. In 1984 from the ashes of Bow Wow Kyoji formed Vow Wow. When they changed name to VW, they also changed style to more melodic and commercial (and less ‘aggressive’). We should treat VW and BW as two different (but connected) bands. The band was resurrected with the original name, Bow Wow, in 1995. These guys were first in their field and glad to see them still pounding away and staying true to their old HEAVY METAL sound. Thank God some things never change!

Amazing band  that should  come to the UK once again and to U.S. Formed earlier than Loudness!! 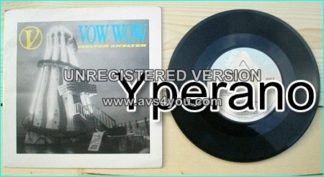