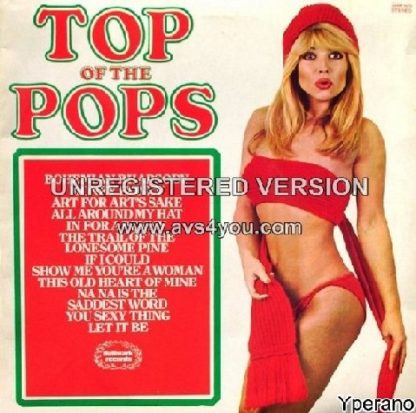 In the late 60’s the 70’s and 80’s you could get these albums of cover versions of the singles in the charts that were made and sung by session musicians.   They did a very good job and was under the name of Top Of The Poppers and albums were titled Top Of The Pops but had nothing to do with the BBC TV programme itself, except for covering the songs that was in the charts at the time. Enjoy!

It took Queen almost three weeks and 180 vocal overdubs. Tony Rivers needed one night. This recording was even released as a single in Italy! Song is considered best Top Of The Pops cover EVER! We agree it is a fantastic cover!! On Top Of The Pops Volume 49. Original: Queen. Lead singer: Tony Rivers.

Another great cover version is “The trail of the Lonesome Pine”, that was also covered in the first Tokyo Blade LP (sung acapella by this amazing N.W.O.B.H.M. band!!) 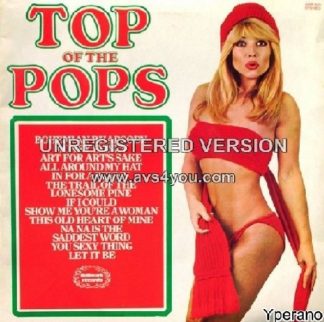