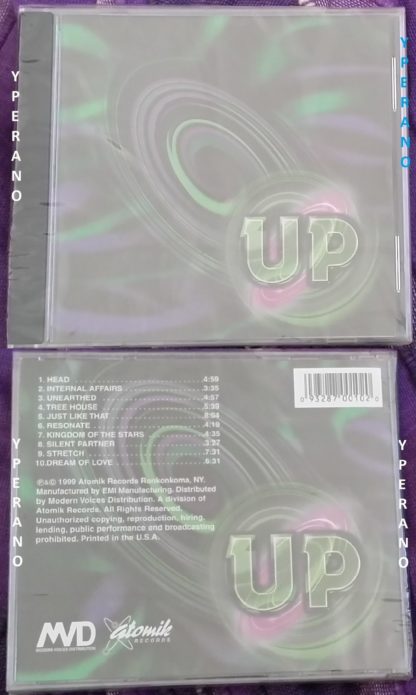 Check exclusive video of this product for sale:

If you buy this CD you also get this for free:

UP (UNIFIED PAST): The 90’s collection CD. Free if you order the “From the Splintered Present Surfaces” CD

Power Prog Rock!
Long Island based Unified Pasts’ 4th release and first with Atomik Records. It captured the band at their peak and represented a type of greatest hits package. Led by LI veteran singer/guitarist Stephen Speelman, Unified Past provide a consistent blend of power prog and melodic prog throughout this recording. A must have for any fan of prog rock. 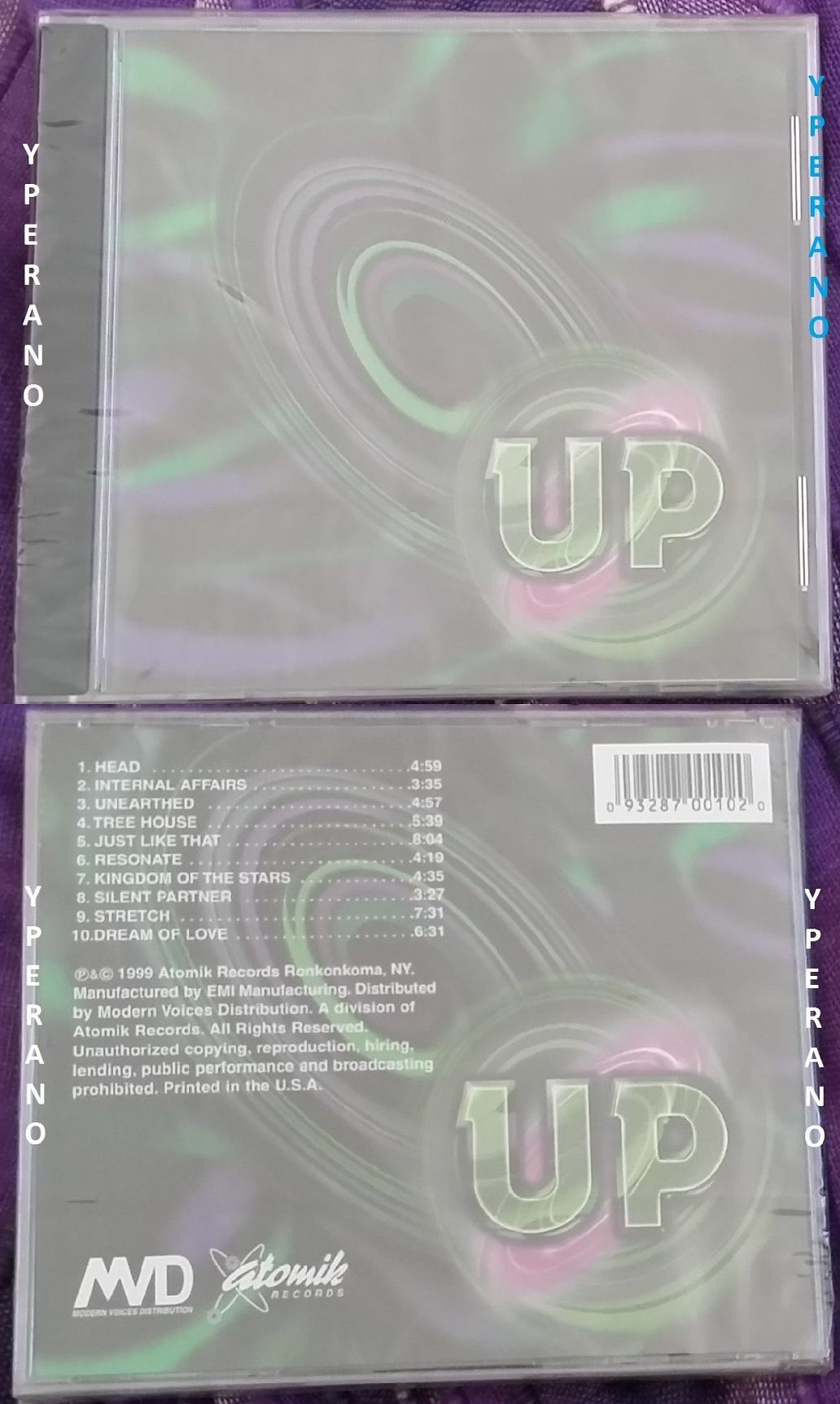 US act UNIFIED PAST was formed back in 1999. The roots of the band go back to the early 80s, when Stephen Speelman and Victor Tassone started working together in various band projects, and then formed their own in 1990. This band, named Labyrinth, were active throughout the 1990s, and released three full length albums.

By 1999 the band had become a rather different project, lead by Speelman (guitars, drums) with Vinny Krivacsy (keyboards, vocals), Peter Palmieri (bass) and Matthew Wood (drums) making up the rest of the band. They were approached by indie label Atomik Records, who signed the band. The band decided that a new name was in order at this time, and their old moniker Labyrinth was replaced with Unified Past at this point. Later the same year their first album under this new name followed in the shape of ?From the Splintered Present Surfaces…The Unified Past?, a collection of re-recorded old material alongside a few new pieces.

The band went into hiatus as recording artists following this production, but in 2009 Unified Past returned to the scene .
———————————————————————————————
Unified Past rocked their hometown of Long Island and the entire tri-state area with this recording. The band hooked up with producer Chris Pati and he captured the energy of this veteran hard rock/progressive rock unit, as they basically recorded it “Live” in the studio. The band pays tribute to the classic prog rockers of the 70s & 80s while putting their own twist on things. Led by guitarist & vocalist Stephen Speelman, Unified Past combines hard rocking grooves with melodic integrity. From the opening riff of “Head” through the closing track “Dream of Love”, the band provides a consistent flow of power progressive rock. Highly recommended to anyone who has an appreciation for progressive rock.
———————————————————————————————
This album blew me away!!!
This band really takes you in a journey!! You can really feel the dedication in every song. I haven’t heard guitars like this in a long time and was very impressed with the lyrics. I can only hope this isn’t the only album they make!! I’m very moved away by the songs “Head” and “Silent Partner.” I really recommend this album!!
———————————————————————————————
EXCELLENT ALBUM! VERY TALENTED BAND. THE RUSH OF LONG ISLAND. BUY THIS ALBUM, YOU WILL NOT BE DISAPPOINTED.
———————————————————————————————
5.0 out of 5 stars Solid!,
“From The Splintered Present Surfaces” by Unified Past is the musical product of a band that had to replace 75% of its original members and then that band spent a year and a half recording and producing a CD that they couldn’t release. The fact that this CD was recorded is amazing in itself. Originally known as Long Islands Labyrinth – a well respected progressive rock band from Long Island led by guitarist Stephen Speelman, the band members all left the band one at a time over the course of a year as they were trying to record their third Cd and follow up to their smash “Power Of Existence”. Speelman vowed to move forward and spent another year finding the right replacements. Another year and a half writing and recording their new CD. Now its late 1998 and as the band releases their new CD, “Endangered Species”, they find out through the young internet of another band with the same name and they decide to scrap the disc. The band should have changed names to begin with, but thats a whole other discussion. The band then signs with Atomik Records and become Unified Past. They decide to present 5 songs from the never released project and re-record several Labyrinth live favorites as well as three brand new songs. The result is a very different style and direction from the earlier Labyrinth Works, but it is a great recording. Keyboardist Vinny Krivacsy brings a different direction of progressive music to the band and his influences can be felt strongly in the fantastic closing piece “Dream Of Love” as well as “Resonate” and the chorus of “Silent Partner”. Speelman delivers the mighty opener “Head” and one of Unified Pasts most epic songs ever, “Just Like That”, while delivering a great Pink Floyd style ballad in “Tree House”. Bassist Pete Palmieri fits in nicely and plays to the songs. His bass work in “Stretch” and “Resonate” is impressive. Drummer Matt Wood is a straight ahead, in the pocket type drummer who just plays his heart out. The production of Chris Pati is wonderful and this CD really is one to possess.
———————————————————————————————
5.0 out of 5 stars Undiscovered gem!,
I think this band is an undiscovered gem! Brings back fond memories for me of some of the great progressive rock bands who ruled the ’70s and influenced a generation of rockers after that. Unified Past displays their musical chops throughout these 10 tracks. If you are a fan of Yes, Emerson, Lake & Powell, and Rush among others you will certainly appreciate Unified Pasts music. 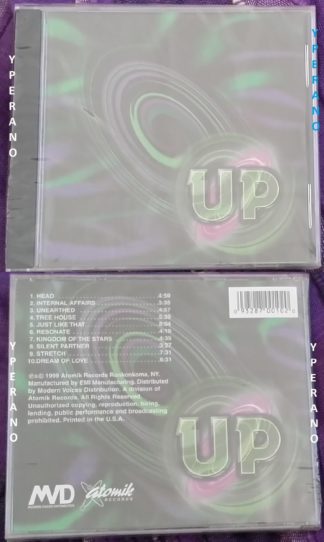