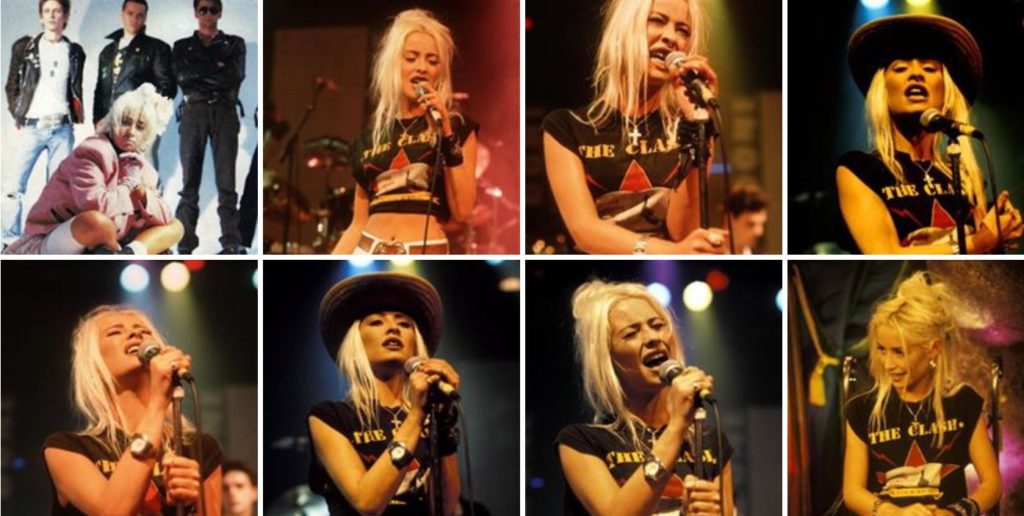 this group was sensational. Great songs and a very unique style!

Be the first to review “TRANSVISION VAMP: The only One 12″ Mint condition. + Two unreleased exclusive songs. Check videos” Cancel reply