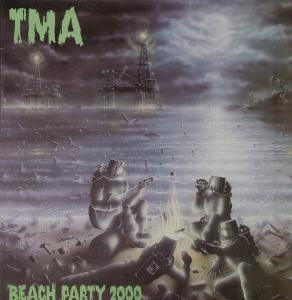 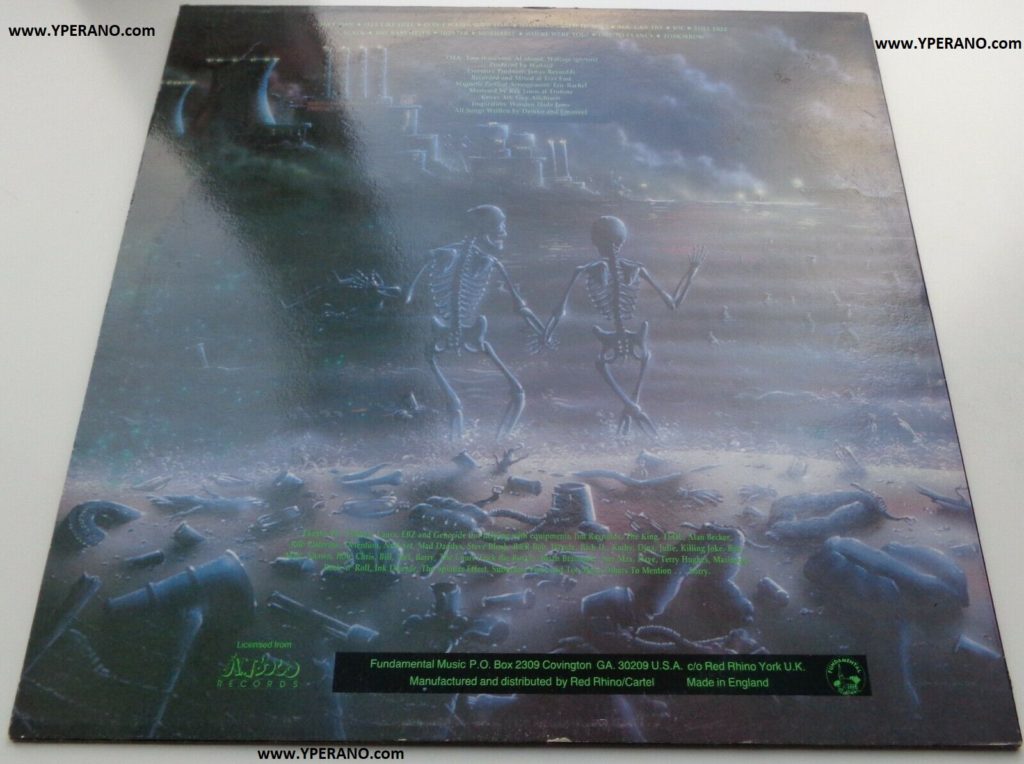 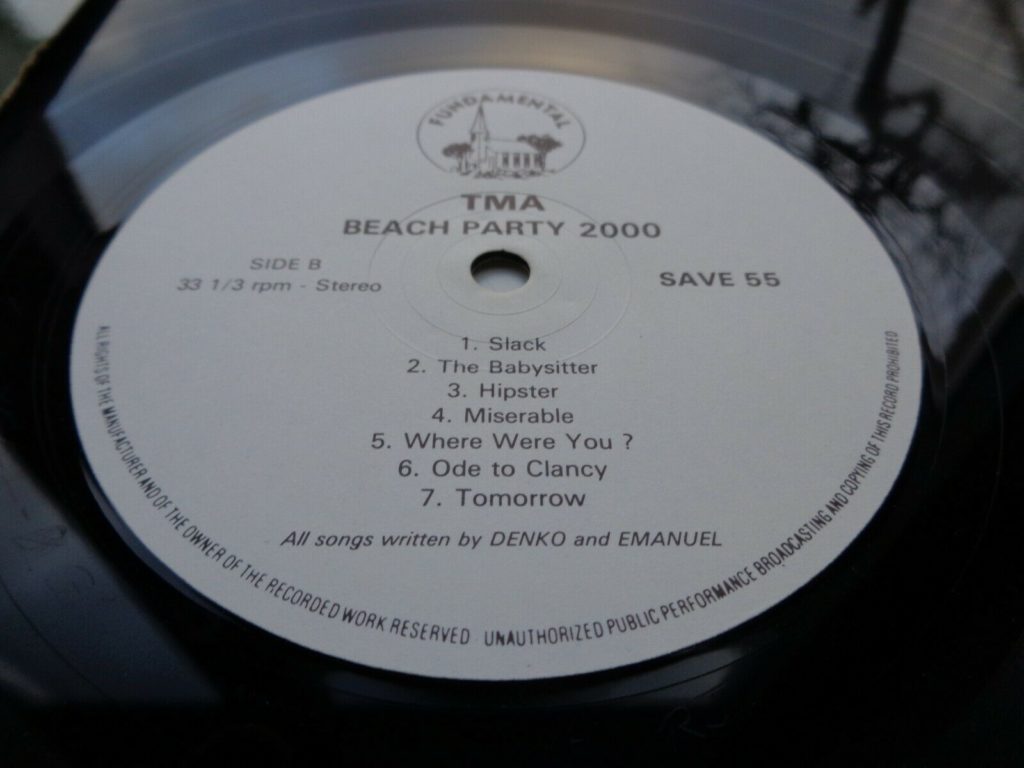 label: Fundamental LP – 14 Track , SAVE 055 under licence from Jimboco Records 1987,
pressing: US
they really shred. TMA play totally fast gnarly thrash with lost of hooks and tunes. Tight and clean too. The lyrics are totally punk rock: bitchin’ and moanin’ ’bout everything. Great hardcore punk in the style of Angry Samoans.

ONLY TIME
FEEL LIKE HELL
DON’T WASTE YOUR TIME
WHAT HAPPENED TO YOU?
YOU CAN TRY
JOE
TOLL FREE

TMA started out as a 3 piece in New Brunswick, New Jersey (Rutgers) in 1981 with Tom (Emanuele), Mike (Demko) and Al (Rosenblum). Lead vocalist Dave Oldfield joined shortly thereafter. The band’s moniker either stood for the original band members names or Too Many Assholes, depending on the day of the week and who in the band you asked. Influenced by the Angry Samoans, Black Flag, Circle Jerks and a variety of 70′s punk bands, TMA went on to record What’s for Dinner? 2 years later. During that time, the band played numerous local gigs at such infamous venues as the Court Tavern and The Dirt Club, where they built a loyal following and eventually wound up on a live compilation the club released called Hardcore Takes Over (Live at the Dirt Club).

New Jersey had vibrant hardcore punk scene in the early ’80s with lots of bands and places to play. Besides the Dirt Club and the Court Tavern, there was The Roxy, Patrick’s and the Melody. TMA were often paired with local bands like Detention and Send Help, and played some of their best gigs supporting the Circle Jerks, Anti Nowhere League, Government Issue and the Joneses. They also did a few hardcore Sundays at CBGB’s, including a show with the Freeze.

Tim Yohannon (R.I.P.) and the staff of Maximum Rock N Roll were fans of the band. What’s for Dinner? was played a lot in the office and received exposure on Tim’s radio show as well. Jello Biafra was also a fan. 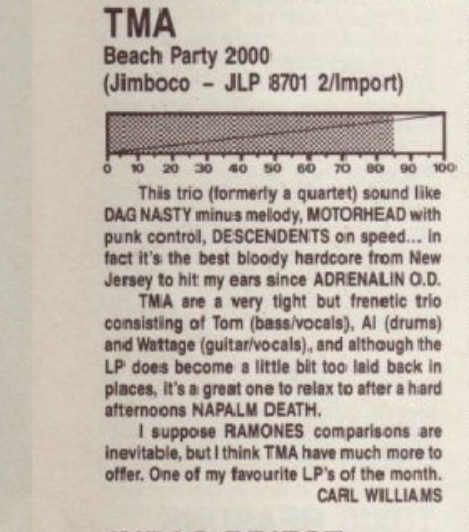