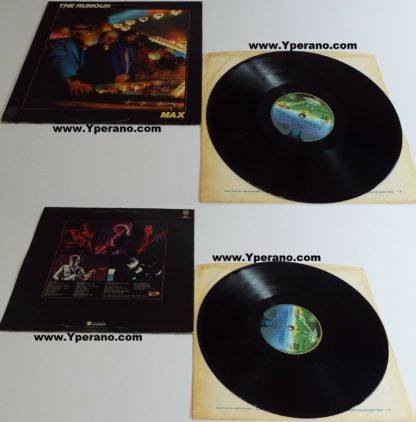 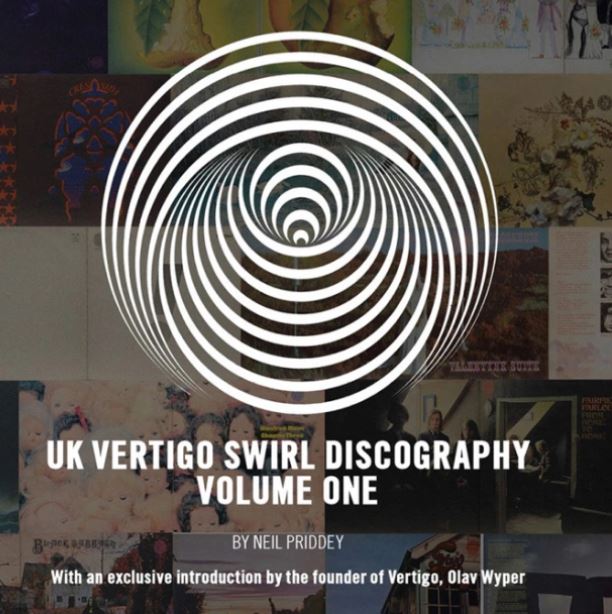 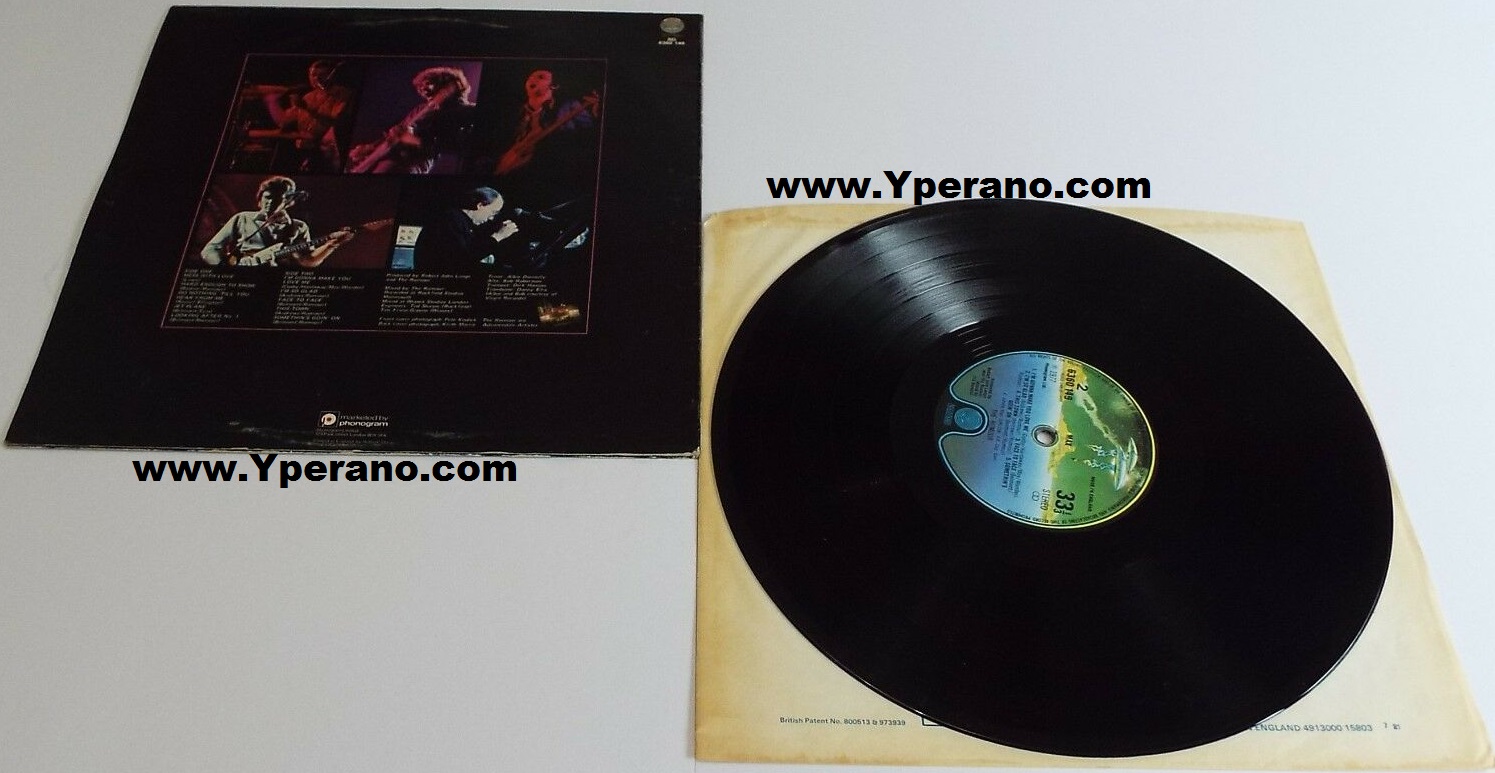 When The Rumour formed in 1975, they were looked on as a type of ‘Pub Rock Supergroup’ as they featured several veterans from that scene. Bob Andrews (keyboards/vocals) and Brinsley Schwarz (guitar/vocals) were previously with the legendary band, Brinsley Schwarz. Martin Belmont (guitar/vocals) came from Ducks Deluxe, and Steve Goulding (drums/vocals) and Andrew Bodnar (bass) from Bontemps Roulez. Though perhaps best remembered as the backing band for Graham Parker during his late ’70s heyday, The Rumour actually released 3 albums under their own name, between 1977 & 1980. They also worked extensively as a house band for Stiff Records, and backed Elvis Costello on ‘Watching the Detectives.’ The Rumours debut album, MAX, produced by Mutt Lange, is now reissued here on CD for the first time. The bands loose, jamming style flits comfortably between roots rock, country, pop & reggae and the album still sounds incredibly fresh today, 30 years after it was recorded. Included amongst the original titles are a few cover songs, including Nick Lowes ‘Mess With Love’ (a song he wouldn’t get around to recording himself until his 1982 ‘Abominable Showman’ LP) and Duke Ellingtons ‘Do Nothing Till You Hear From Me.’
The title of this 1977 album was the bands punning response to Fleetwood Macs mega-selling LP of the same year.

Often enough, the Rumour (Brinsley Schwarz, Bob Andrews, Martin Belmont, Andrew Bodnar, Steve Goulding) captures the sound of the Band, minus Robertsons lyrical profundity. Whats really strange is that the Rumour is far more natural and interesting as a minor-league Band (on great tracks like “Hard Enough to Show,” Nick Lowes “Mess With Love” and a sublime Band-like arrangement of Duke Ellingtons standard “Do Nothing ‘Till You Hear from Me”) than when attempting to forge their own identity on the subsequent albums. Max may not be terribly original but it is utterly enjoyable.

When there was too much glam and disco began to get on nerves the bands like The Rumour start appearing to remind us of the old good rock ‘n’ roll. So now listening to such albums as Max we travel into the past twice – at first we go down to the late seventies when the album was recorded then the music takes us along on the journey to the period when the rock ‘n’ roll was all the rush and the order of the day. With The Rumour you’ll have a good trip.

This rock ‘Supergroup’ take a break from backing Graham Parker and get to make their own album. It’s a fine effort mixing covers from such diverse sources as Stevie Wonder, Nick Lowe and Duke Ellington with some decent original songs. The playing is spirited and the singing is more than competent, not to mention that their choice of cover versions is excellent and they way they interpret the originals is AMAZING. 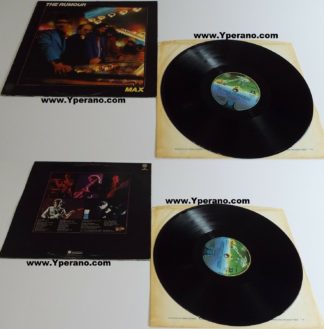