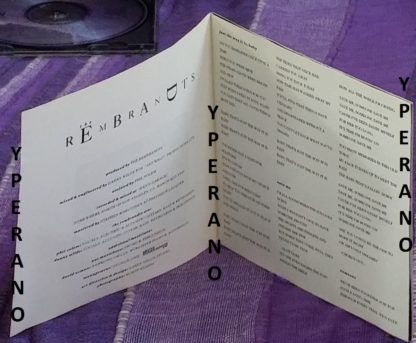 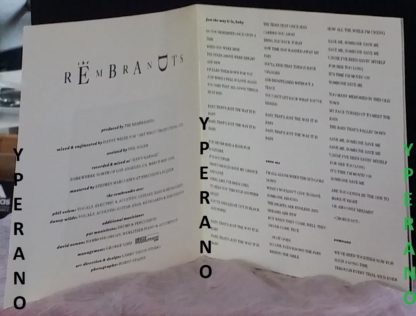 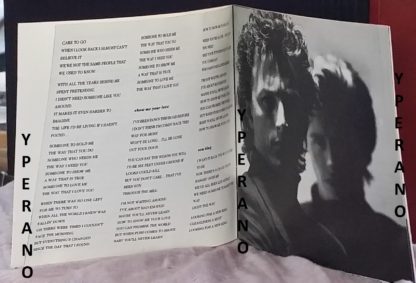 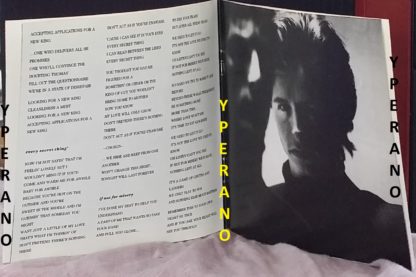 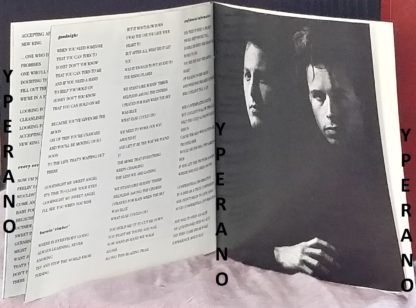 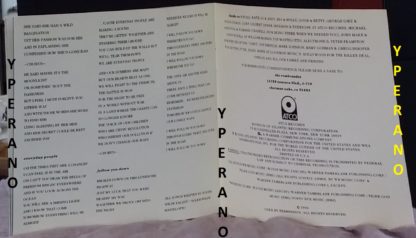 Track listing:
“Just the Way It Is, Baby”
“Save Me”
“Someone”
“Show Me Your Love”
“New King”
“Every Secret Thing”
“If Not For Misery”
“Moonlight on Mt. Hood”
“Goodnight”
“Burning Timber”
“Confidential Information”
“Everyday People”
“Follow You Down”

“Just the Way It Is, Baby” is a 1991 song recorded by American pop-rock duo The Rembrandts. Released under Atco Records label, it was the first single from bands album The Rembrandts. It first appeared on the Billboard Mainstream Rock Tracks Chart in 1990, then became a top ten hit one year later in France where it remained charted for 16 weeks, and Austria. It was a moderate hit in other European countries and Australia. The song is generally deemed as the bands first big hit.
The song is sung in a first-person narrative about a mans relationship with a woman who does not reciprocate his inherent feelings, and regards their sexual encounter is nothing more than casual. The songs title reflects the woman’s response to the mans unspoken questions. Later in the song, the woman realises her mistake and returns to him, trying to mend fences, only to find that the man has moved on and has no feelings left for her, turning on her with her own words.

video below not available in the UK:

Do you remember once upon a time – when you were mine?
The stars above were bright and new.
I pulled them down for you, just when I fell in love again.
You said that all good things must end

I’ve never had a hand for solitaire – its so unfair.
That I should have my chance and lose?
I feel like I’ve been used to help you through another night.
You spelled it out in black and white

The tides that once had carried you away – they bring you back today.
The time has washed away my pain.
I find that things have changed and disappeared without a trace.
You can’t get back what you’ve erased
And I say

5.0 out of 5 stars In a word: TALENT!,
One of my favorite songs of all time, “Just The Way It Is, Baby” is in itself, reason enough to buy this album. “Show Me Your Love” is also worthy. These guys write and record all their own songs – and they can actually SING unlike many artists these days!! I heard a rumor that a BEST of album is coming out.. I hope that’s true, because I’ll be first in line to buy it!!

5.0 out of 5 stars One of the best debuts ever,
The Rembrandts self titled debut remains one of the best ever. recorded in guitarist Danny Wildes garage the album remained as recorded by record execs. What this album is, is a pop gem 13 songs of guitar driven pop. Each of the songs has a distinct flavour, and sets the ideas and themes that were to be evident in all of the Rembrandts works, that of love lost and found. this album is soo good frankly its better to buy it than listen to me talk about how good it is so treat yourself to this you wont be let down.

5.0 out of 5 stars forget the ‘friends’ song..this is true rembrandts,
.the friends song completely messed up the good thing that the rembrandts had going. this CD has songs on here that mean a lot to me and the lyrics are very heartfelt. tie those in with beautiful music and you’ve got yourselves a 5 star CD.

Be the first to review “The REMBRANDTS: s.t CD Hit song ( “Friends” TV sitcom theme). No 1. in charts. Perfect A.O.R. “Just the Way It Is, Baby”. Check videos” Cancel reply